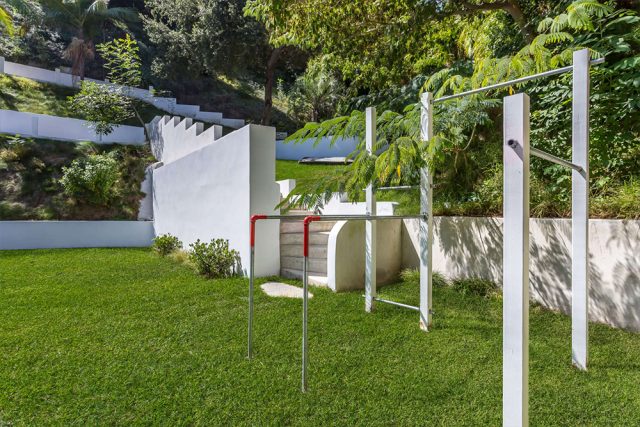 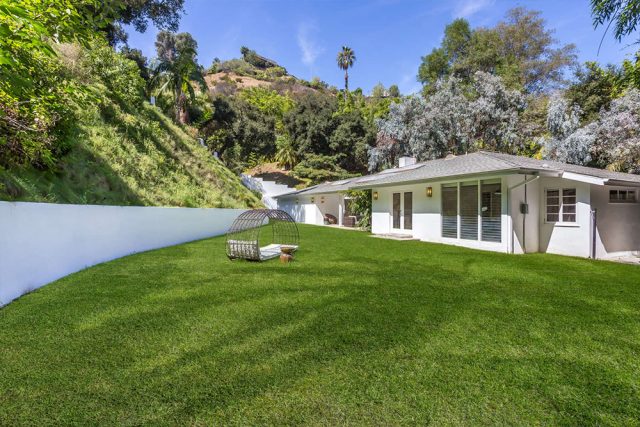 LOS ANGELES (Variety.com) – Zayn Malik, who rocketed to international superstardom almost a decade ago as the archetypal, tatted-up teenage “bad boy” of the preposterously popular British boy band One Direction and nowadays promotes himself professionally as just ZAYN, has spent much of 2018 releasing a second single from his not yet dropped sophomore solo album , navigating the topsy-turvy, tabloid-tracked terrain that comes with dating Gigi Hadid , one of if not the most famous fashion model on the planet, and shuffling his international property portfolio that stretches from Los Angeles’s prestigious Bel Air community to the leafy, affluent suburbs north of London.

Right about the time 25-year old Malik, and 23-year-old Hadid announced they’d split up — in March, via Twitter and much to the heartbreak of their global cadre of die-hard fans, the new bachelor splashed out close to $10.7 million for a not quite 3,600-square-foot penthouse level loft-apartment in a snazzily refurbished, late 1800s cast iron building in the busy heart of New York City’s Soho neighborhood.

It wasn’t long before the photogenic paparazzi magnets were back together and Malik revealed in a GQ magazine cover story he’d also acquired a farm in the same rural vicinity outside of New Hope, Penn., where Hadid’s mother, former “Real Housewives of Beverly Hills” cast member Yolanda Hadid , keeps a sprawling pastoral spread with horses and fragrant fields of lavender.

Then, last month, amid buzz the pop star planned to make his primary residence in New York City with Hadid, word began to vibrate down the international real estate gossip grapevine he put his steel-framed ultra-contemporary villa in Hertfordshire, about 15 miles north of Central London, up for purchase at £3.5 million , almost US$4.6 million at current rates.

Behind sliding gates with flashy, stainless steel front doors and a huge roof deck, the boxy, starkly white and vaguely nautical two-story residence has four and potentially more bedrooms and five bathrooms plus a double-height living room and a sleek, all-white kitchen that spills out to a commodious, south-facing deck that overlooks a broad sweep of lawn surrounded by tall trees and shrubs. The house, which includes a secured “safe” room, was featured in the video for Malik’s 2017 song “ Still Got Time ” featuring PARTYNEXTDOOR.

And, finally, he’s got his low-key hideaway in the upper reaches of L.A.’s high-toned Bel Air community listed at $3.495 million. Sequestered out of sight down a long, gated driveway on nearly an acre nestled into a steep hillside, the former One Direction-er quietly purchased the supremely private and fairly modest if still decidedly pricey pad just over three years ago for $3.1 million. With concrete floors and crisp white walls free of extraneous ceiling moldings, the modern-minded, early 1960s ranch-style residence is configured with two bedrooms and two renovated bathrooms in 2,332-square-feet.

The living room has a minimalist fireplace and a bank of glass sliders to a skylight topped loggia overlooking a grassy, simply landscaped backyard. The separate dining room also has glass sliders to the yard and the all-white but otherwise garden-variety and not particularly large kitchen is updated with stainless steel appliances and traditional, raised panel cabinets lacquered glossy white. What was originally a third bedroom was subsumed into an expanded master suite that now benefits from a giant sitting area but, unfortunately, has a slightly yet still unsightly and toe-stubbing uneven floor seam that zigzags right through the middle of the room.

There’s direct access to the yard through French doors in the bedroom and the stylishly spare bathroom features a shower lined in white subway tiles and a trough-shaped white-porcelain soaking tub. A small lounge off the kitchen is painted an unnerving shade of acid green and the two-car garage has been converted to a black-walled media lounge and sound studio that includes a closet-sized space with a downright trippy fluorescent galaxy mural on the ceiling.

There’s room for a pool in the yard just behind the house and the extensively engineered hillside features a complicated series of bright white retaining walls that form several grassy, tree-shaded plateau, one with a rudimentary exercise structure, another with a sunken spa and the top-most with a linear, L-shaped fire pit bounded by a built-in banquette from where there is a serene, cross-canyon view.