It was revealed earlier this month that Will Forte had been set to voice Norville “Shaggy” Rogers, while Gina Rodriguez would be voicing Velma Dinkley. The mystery-solving teens and their talking Great Dane Scooby-Doo first appeared half a century ago on the animated TV series “Scooby-Doo: Where Are You?,” which was created by Hanna-Barbera and first aired in 1969.

Plot details of the movie involve the Scooby-Doo characters teaming up with other characters in the Hanna-Barbera universe to save the world from the evil Dick Dastardly.

The 2002 “Scooby-Doo” movie mixed live-action actors with Scooby himself, who was computer-generated, as did “Scooby-Doo: Monsters Unleashed” two years later. The first film generated $275 million worldwide, while the second earned $180 million.

Efron starred in “Extremely Wicked, Shockingly Evil and Vile” and “The Greatest Showman,” and will next be seen opposite Matthew McConaughey in “The Beach Bum.” Seyfried starred in “Mamma Mia! Here We Go Again” and will next appear in “The Art of Racing in the Rain” and “You Should Have Left.” Efron is repped by CAA. Seyfried is represented by Innovative Artists and Relevant. Deadline Hollywood first reported the news. 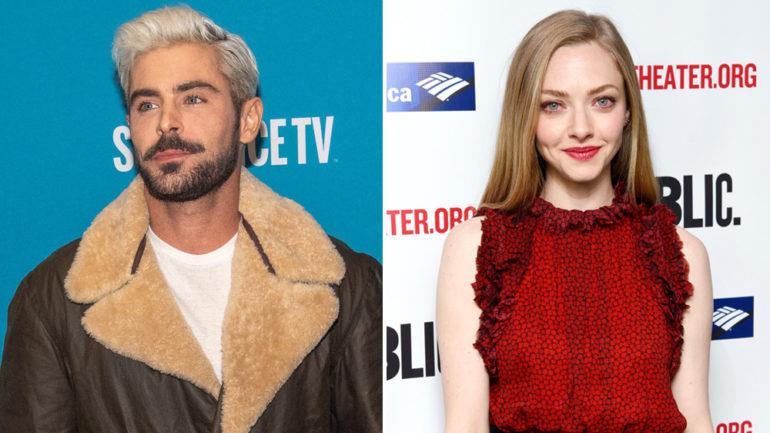