LOS ANGELES (Reuters) – Will Smith was initially worried about playing the genie in Disney’s live action version of “Aladdin” after the celebrated performance by the late Robin Williams more than 25 years ago, but says it eventually became a joy.

“What Robin Williams did with this character – he just didn’t leave a lot of room to add to the genie. So I started off fearful but then when I got with the music, it just started waking up that fun, childlike, silly part of me,” Smith said.

“This was the most joyful experience of my career,” the actor, 50, said ahead of the film’s release worldwide this week.

“Aladdin,” directed by Guy Ritchie, marks Smith’s first time doing a Walt Disney Co film. The remake features many of the elements of the 1992 animated original, for which Williams won a Golden Globe for his voice work.

“I like the original movie so I’m aware I don’t want to contaminate the nostalgia of the first one,” said Ritchie. “What you want to do is embellish.”

“My principal job was to entertain my five kids and my Disneyphile of a wife,” said Ritchie, who is better known for action adventure movies like “Sherlock Holmes” and adult crime caper “RocknRolla.”

“Aladdin” is the latest Disney remake of its animated family film classics. It follows a live action version of flying elephant tale “Dumbo” in March, the upcoming July reboot of “The Lion King,” and “Mulan” due for release in 2020. 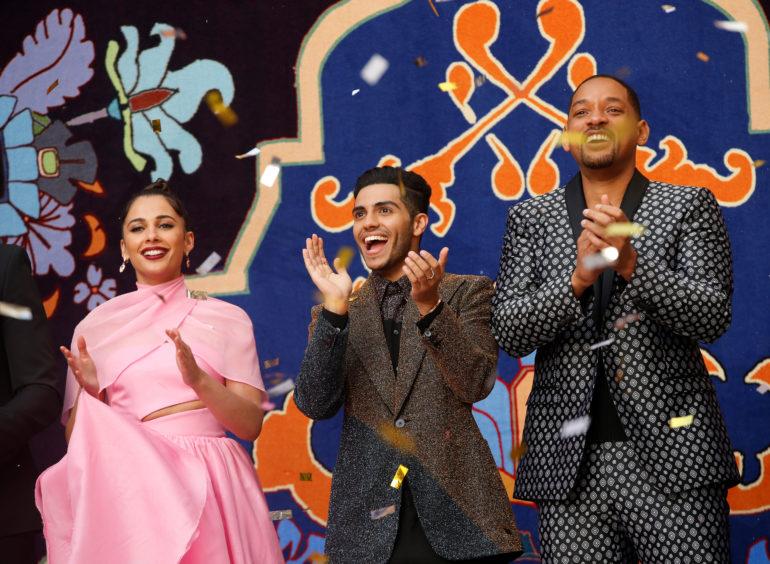 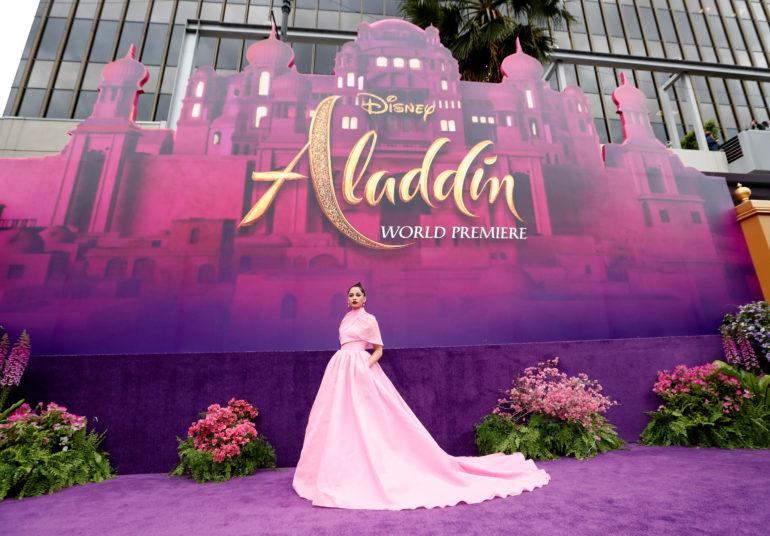 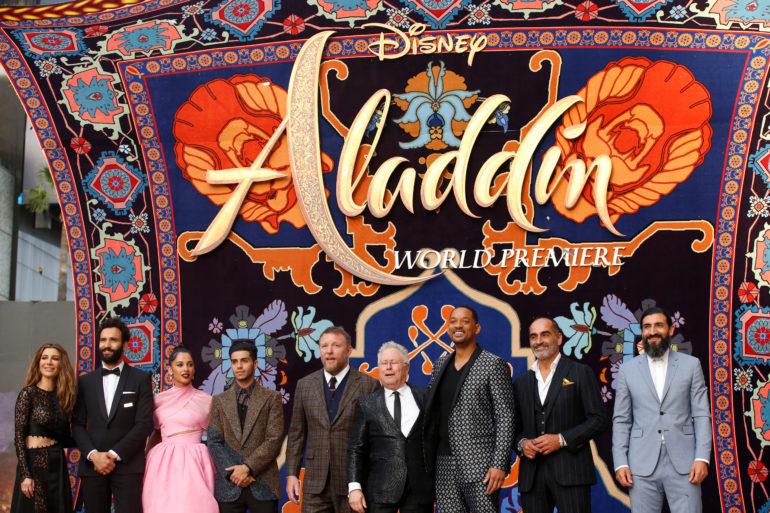 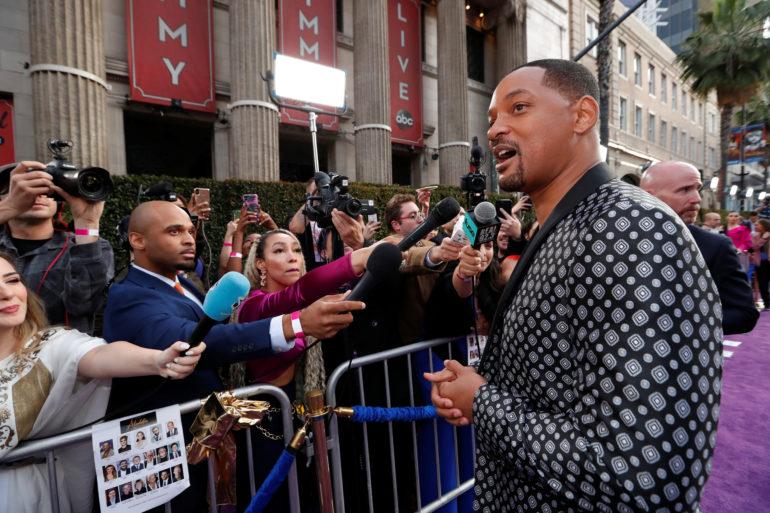 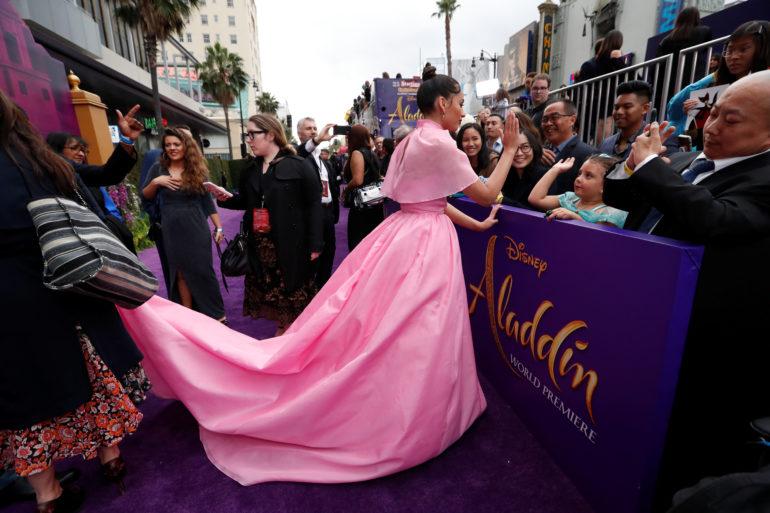 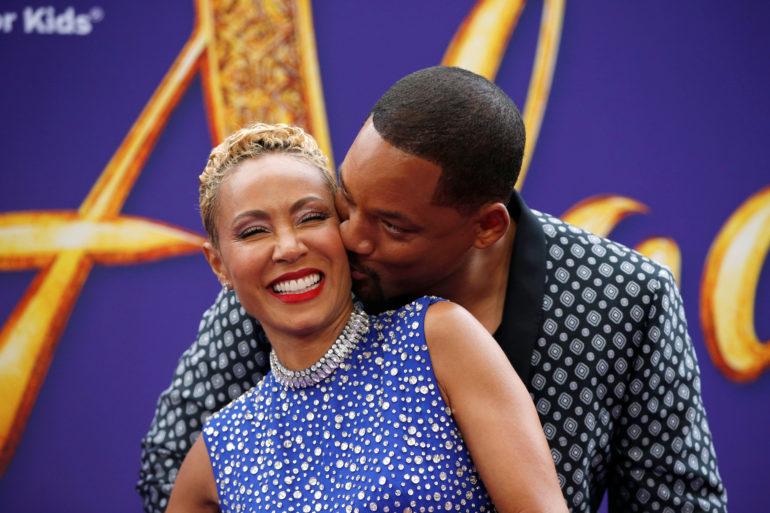 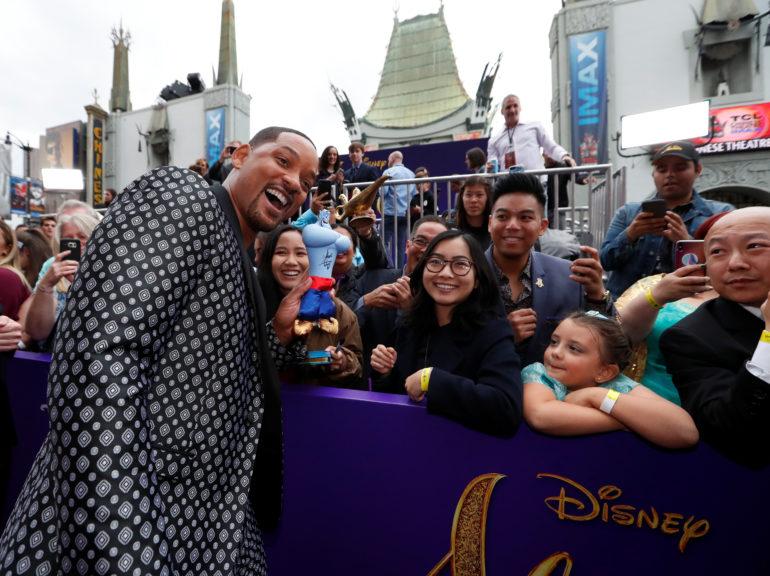 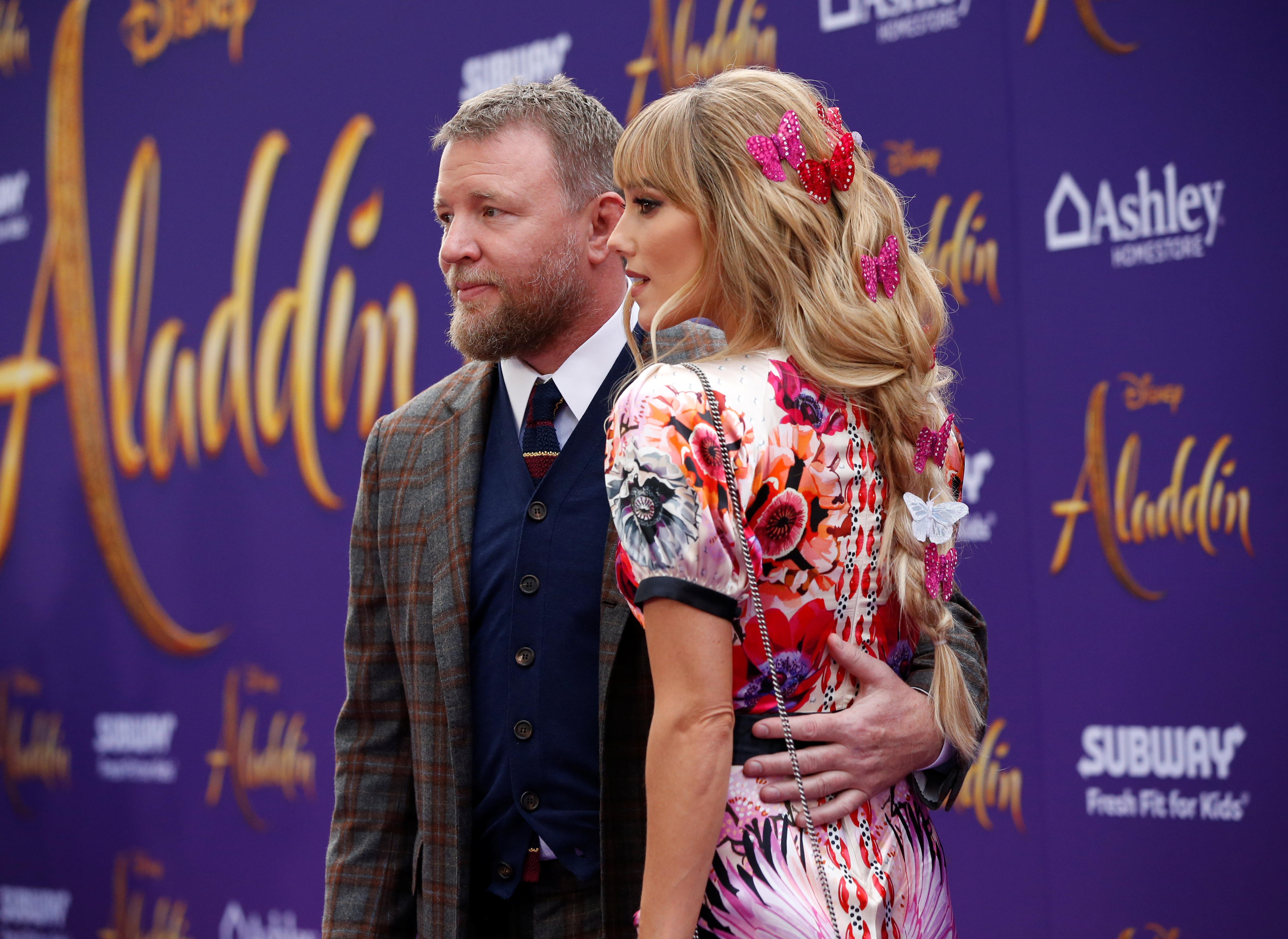 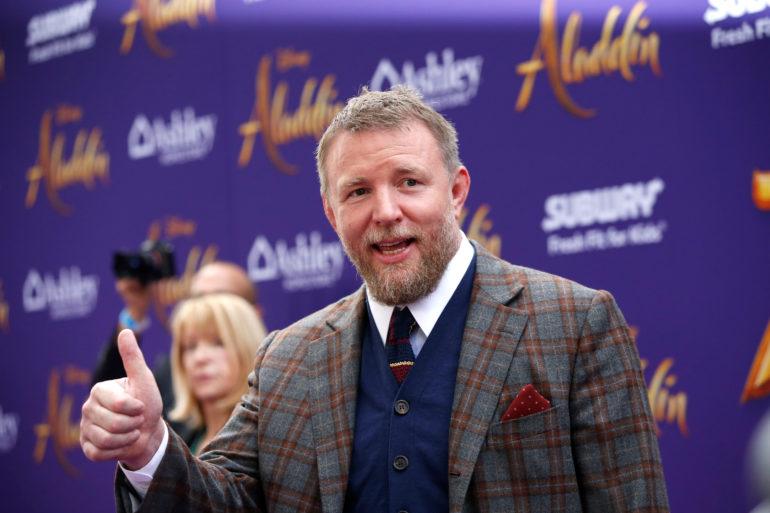 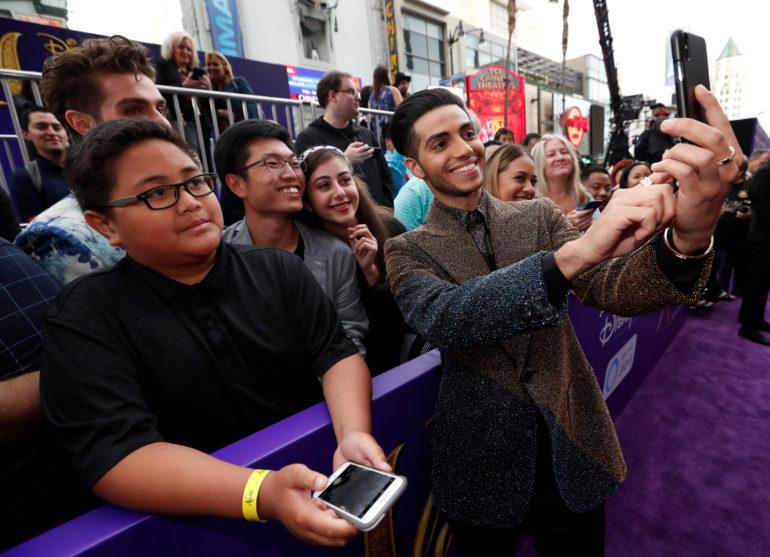 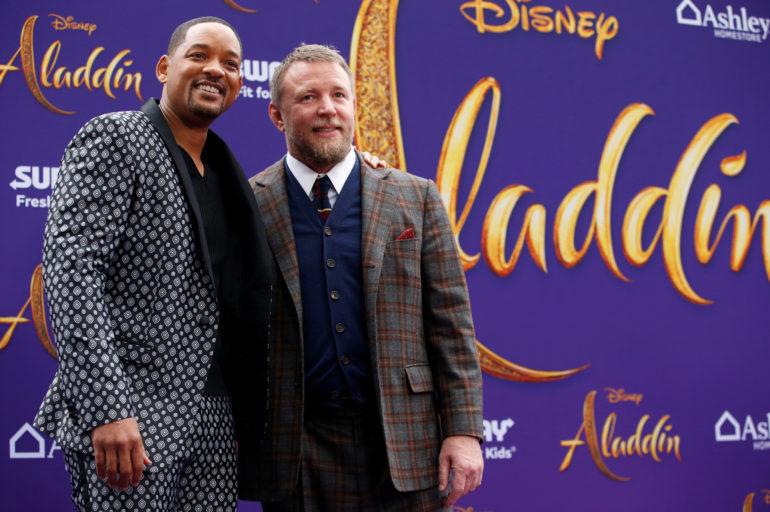 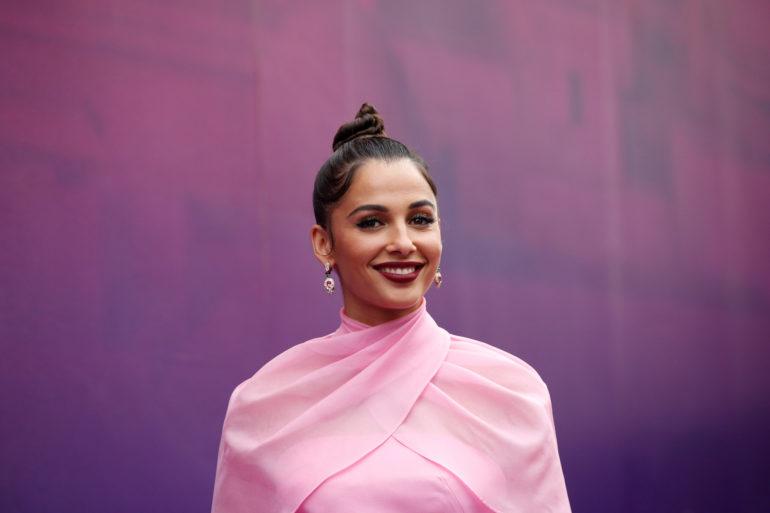 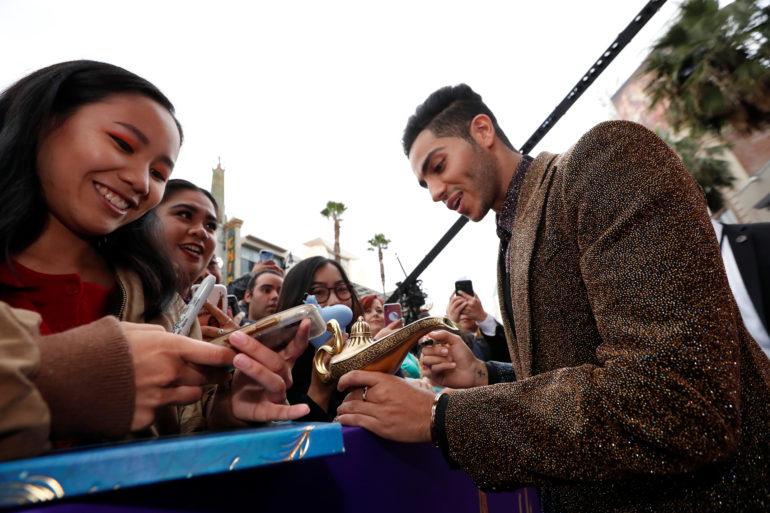 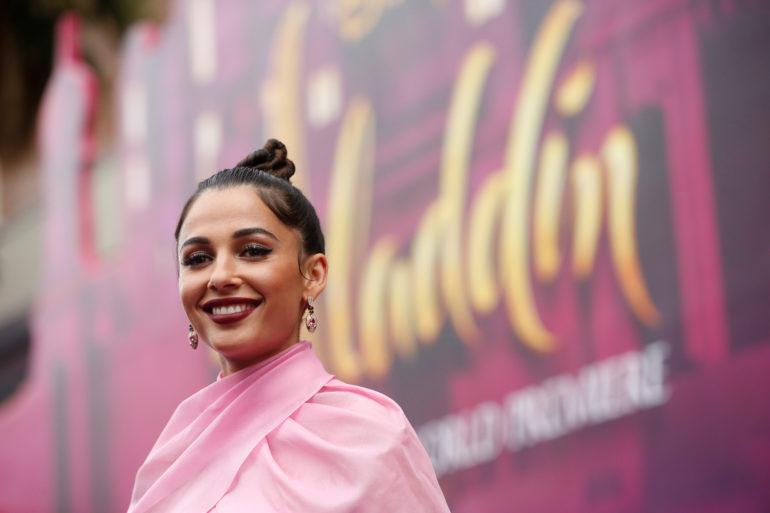 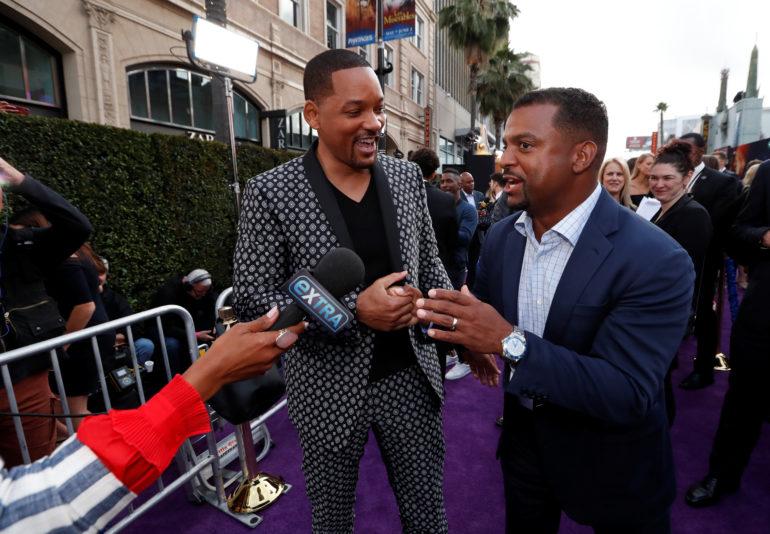 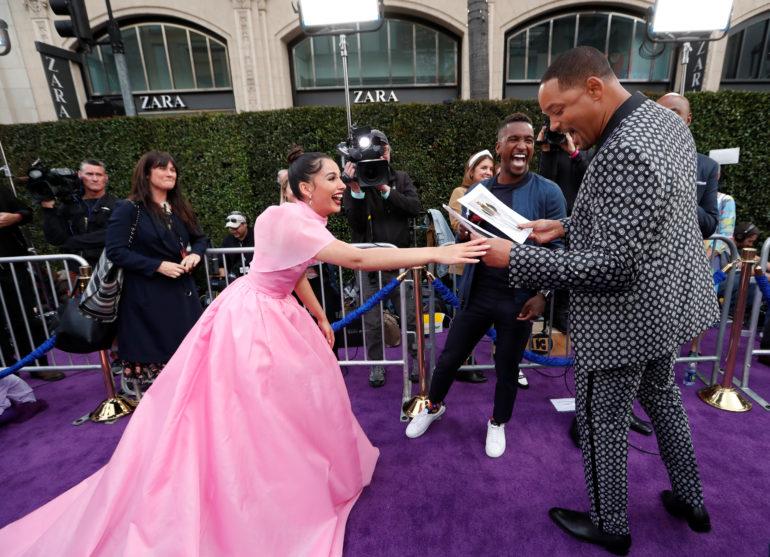