From the upbeat “Waterloo” to the lesser known “When I Kissed The Teacher”, the “Mamma Mia! Here We Go Again” cast belt out an array of ABBA songs in the highly anticipated film, which comes out this week.

But which tune is their favorite?

At the movie’s world premiere, Reuters asked the cast and crew of the new film, the sequel to 2008’s “Mamma Mia!”, to name their top ABBA tracks by the legendary Swedish band.

Below are some of their answers: 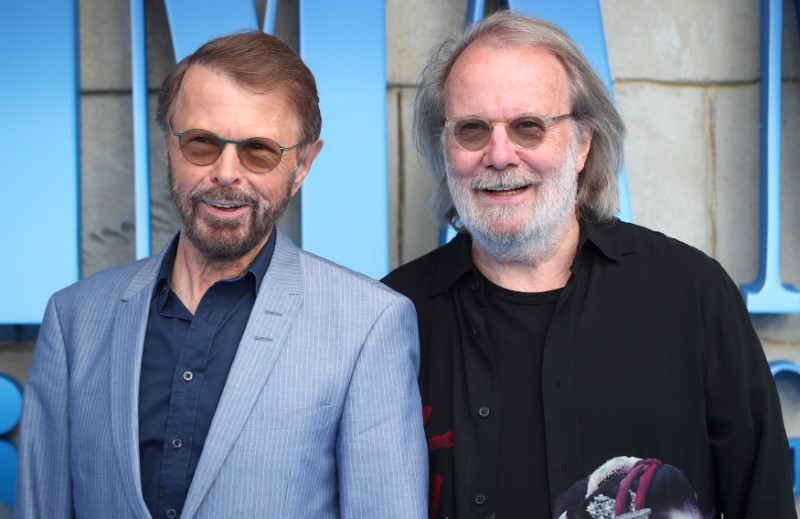 “No I can’t pick one. I can pick one in this film, I can say ‘My Love, My Life’ at the end of the film. That’s become a very nice recording…I like that one.” 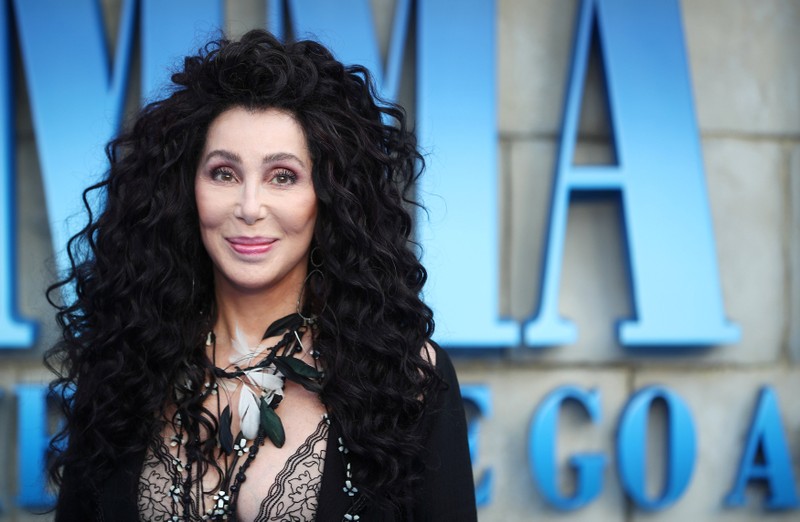 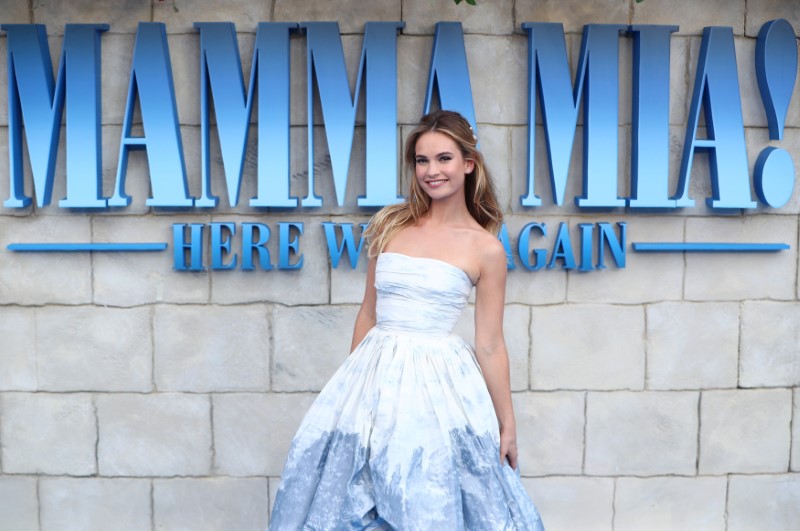 “My favorite song would probably be ‘Andante, Andante’. I sing it in the film and it’s beautiful. It’s lesser known, I mean ABBA fans will obviously know it…but I think people will really fall in love with the song. It’s really beautiful.” 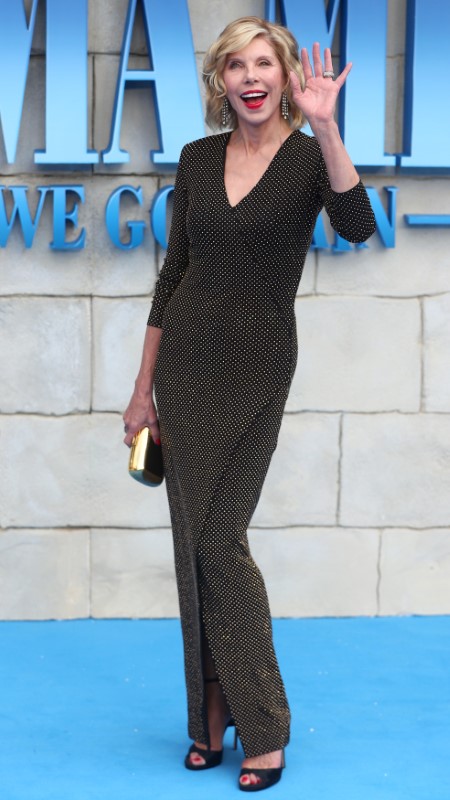 “You can dance, you can jive – everybody loves ‘Dancing Queen’, right?” 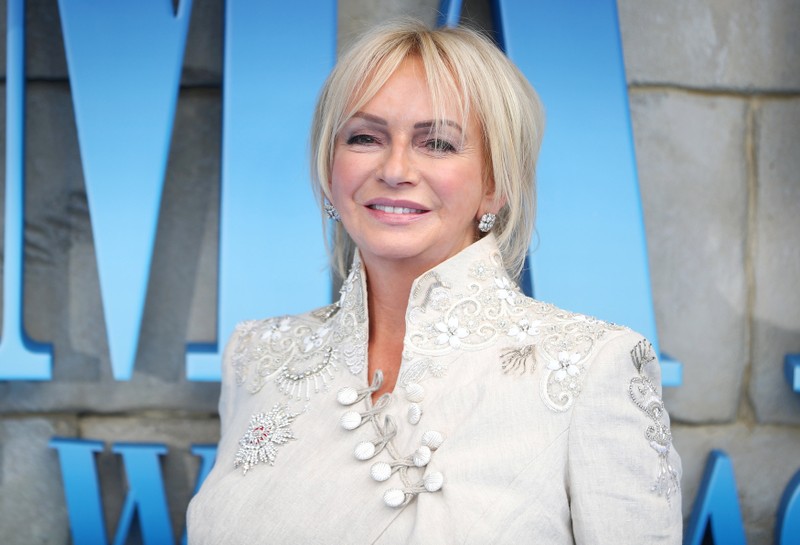 “You don’t want to hear my ‘Winner Takes It All’ but that has to be one of the favorites. And that was the inspiration to create the stage show and to, you know, take Meryl Streep onto that cliff top in Greece (in the 2008 “Mamma Mia!” film).” 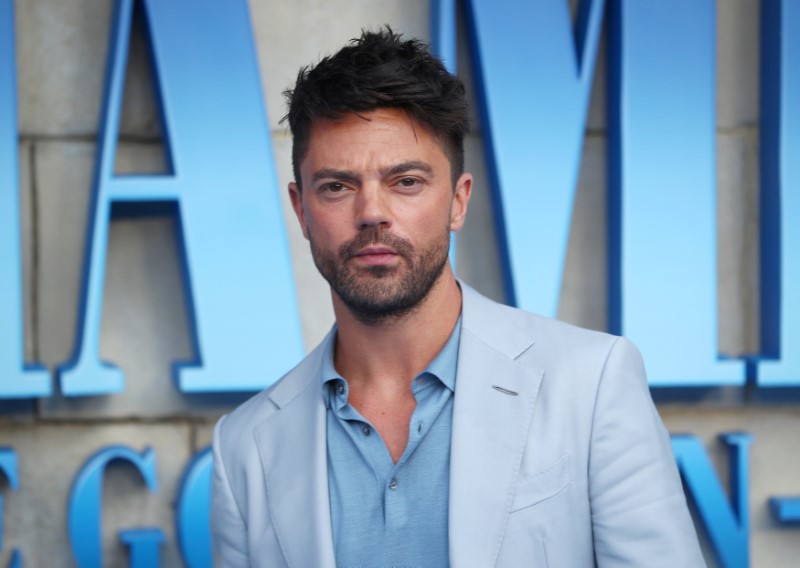 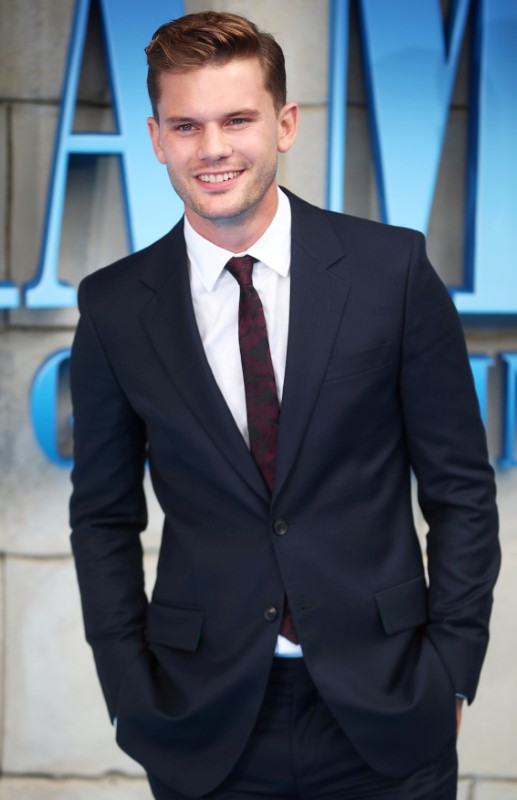 “Oh ‘Dancing Queen, young and sweet, only seventeen’ is my favorite song. It’s great to get the party going.”