LOS ANGELES (Variety.com) – With an impressive list of highly successful original shows to its name, Amazon Prime Video is ringing in March with even more original content for fans. This month will mark the debut of series such as “The Widow,” a British show which follows the story of a woman (Kate Beckinsale) whose husband has just died in the Congo, and “Costume Quest,” a new animated show adapted from the popular video game of the same name which follows three characters who fight against nougat-eating monsters on Halloween.

But fans can also look forward to continuations of their favorite Prime Originals, including the fourth and final season of “Catastrophe” and the second season of “Tin Star.” And despite all its new shows, Amazon is also giving love to classic favorites, adding titles such as “Double Jeopardy,” “Tapeheads,” and “Black Sheep” to its ever-growing roster.

See the full list of titles below. They’re all available to stream for free for Amazon Prime members. Not a member? Amazon’s offering a 30-day free trial right now to Amazon Prime , which gets you free two-day shipping, unlimited music and movie streaming, and free Kindle/audiobook downloads, among other benefits. Sign up here . 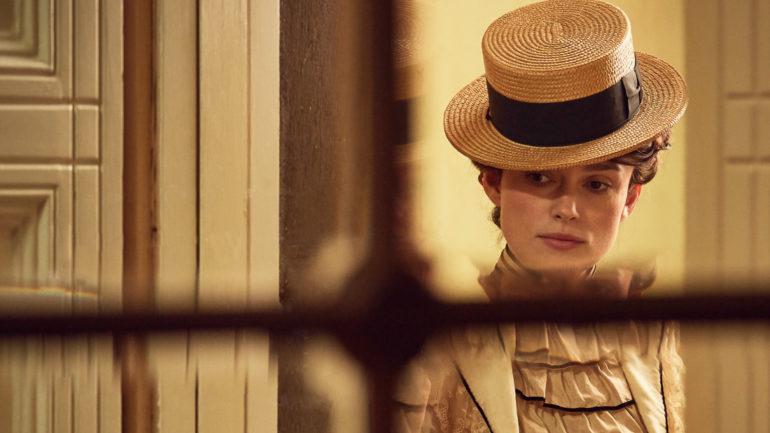