Walk of Fame This Way: Aerosmith Gets a Star on Hollywood Blvd.

LOS ANGELES (Variety.com) – A lot more people will be humming “Walk This Way” as they walk the now. Aerosmith has just been announced as next in line to get a star on Hollywood Blvd.

Honors are set for Feb. 14 — Valentine’s Day — in front of an appropriate spot, the Musicians Institute, at 6752 Hollywood Blvd. The public is invited for the dedication, which begins at 11:30 a.m., with the band expected to be in tow.

’s is the 2,657th addition to the Walk of Fame. They directly follow another musician, Pink, who got her star on Tuesday.

Bass player Tom Hamilton admits this honor was not on the band’s bucket list when they were starting out. “The only things I knew to expect from being in a band and making it were girls, money and fame,” he tells Variety. “Oh, and being on ‘American Bandstand.’ I never expected videos, digital recordings, playing in Russia or having a roller coaster at Disney World — never mind a star on Hollywood Blvd.”

Another thing the group didn’t anticipate: a long run in Las Vegas. The biggest Vegas residency by any rock band to date begins April 6 at the Park Theater at Park MGM. 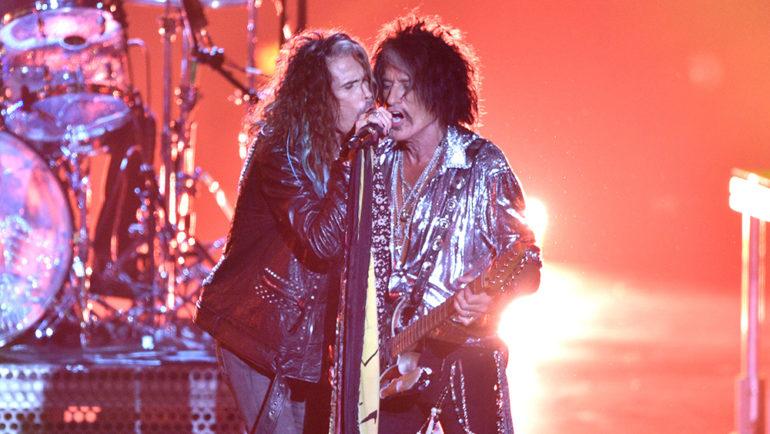