LOS ANGELES (Variety.com) – ViacomCBS unveiled a new ad-sales team that relies heavily on senior executives who were already reporting to Jo Ann Ross, the newly merged company’s ad-sales chief, when she was leading them at the former CBS Corp.

said longtime Ross lieutenants John Bogusz, Linda Rene, Chris Simon, Dave Morris and David Lawenda will all remain part of the ad-sales team. Bogusz will continue to lead sports ad-sales; Rene will oversee primetime ad sales and advertising integrations; Simon will serve as executive vice president of network sales; Morris will take on a new role as chief client officer of ViacomCBS, focusing on the company’s overall portfolio and working to develop a unified ad strategy for the company’s top clients; and Lawenda will take on a new role overseeing ad-sales related to digital video and branded content across all ViacomCBS platforms as well as social influencer sales. He will also have oversight of ad-sales at Pluto.

Ross was named chief advertising revenue officer of the company’s domestic ad sales in October, with Viacom’s John Halley named to serve as the group’s chief operating officer. Ross is eager to build a unified sales team quickly, so that potential clients can buy across the new company’s holdings with relative ease.

“Given the complexities of today’s media marketplace, it is critical to have an agile sales organization that is focused on client needs and business outcomes,” Ross said in a memo issued to staffers Wednesday. “Viacom and CBS have always maintained great relationships with advertisers, and as a combined company we will take these partnerships to another level in the year ahead. The goal is simple: one team with one voice providing effective solutions to grow our clients’ businesses as well as our own.

Some executives at the former Viacom will also have roles on the new combined team.

Three executives will report to Halley. Russ Behrman, formerly with CBS, will oversee sales strategy including pricing, planning, yield management and broadcast sales operations, continuing to work closely with finance. Mike Dean, also from the CBS side, will lead the company’s efforts in advanced advertising. Dario Spina, a Viacom veteran, will continue in his role as executive vice president and chief marketing officer of Viacom Velocity, an offering that works to link advertisers to various creative and media functions within the organization. He will also report to Ross. 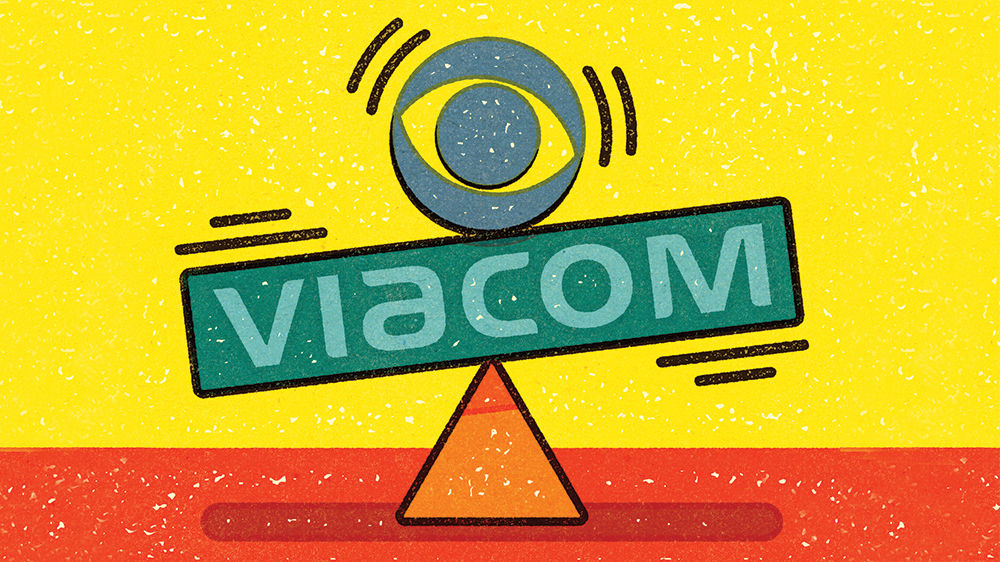