LOS ANGELES (Variety.com) – Viacom has promoted David Schwarz to the newly-created position of senior vice president of marketing and communications for its sports franchise, Bellator.

Schwarz, who is a 19-year veteran of , will oversee consumer marketing, communications, social media, ticket sales, and digital for ’s development. He most recently served as senior vice president of communications for Paramount Network and played an integral role in the launch of Spike in 2003 and its rebranding into Paramount Network earlier this year.

“David has a wealth of experience as a brand builder and will play a vital role in Bellator’s continued upward trajectory as a thriving global franchise,” said Scott Coker, Bellator CEO and president.

Schwarz’s past responsibilities at Viacom have included overseeing the network’s communications’ efforts for the network’s sports and sports entertainment properties including Bellator, “The Ultimate Fighting Championship,” “Premier Boxing Champions,” the WWE and TNA Wrestling. He also supervised the TNN’s communications’ efforts for the XFL, Arena Football, and ECW Wrestling before Spike launched. 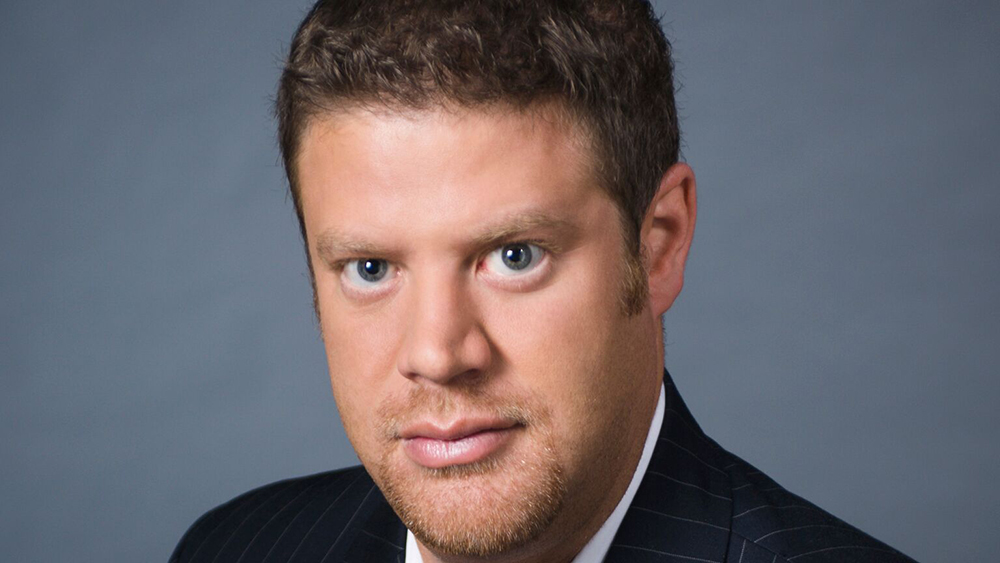