According to the announcement, as a core member of Universal Music Japan’s executive team, he will oversee the Data & Analytics and Platform Partnerships teams, and will be responsible for leading and developing UMJ’s digital and streaming strategy for Japan. He will be based in Tokyo and report to Naoshi Fujikara, CEO, Universal Music Japan.

Tamaki joins UMJ from Spotify, where he has served as General Manager & President, Spotify Japan since 2016, leading their music-streaming operations within Japan. Prior to Spotify, he served as VP at Amazon, driving and expanding Amazon’s hardware and Kindle content businesses in Japan.

With a music market still largely based on physical product — primarily CDs — to a degree greater than any other major country except Germany, Japan has been relatively slow to adapt to streaming. Tamaki’s hire can be seen as a signal of UMG’s dedication to the format’s future in the Japanese market.

In making the announcement, Naoshi Fujikura, CEO, Universal Music Japan said, “We are delighted to welcome Mr. Tamaki to our team. His skills, experience and advanced knowledge will bring us game-changing strategy and help drive UMJ towards the next phase of our rapidly evolving music market in Japan. We are committed to delivering the value of music for Japanese music fans and to expanding the universe of opportunities for our artists. We strongly believe that Mr. Tamaki’s leadership will help us ensure and accelerate long-term digital growth, whilst helping our artist talent to reach new audiences around the world.” 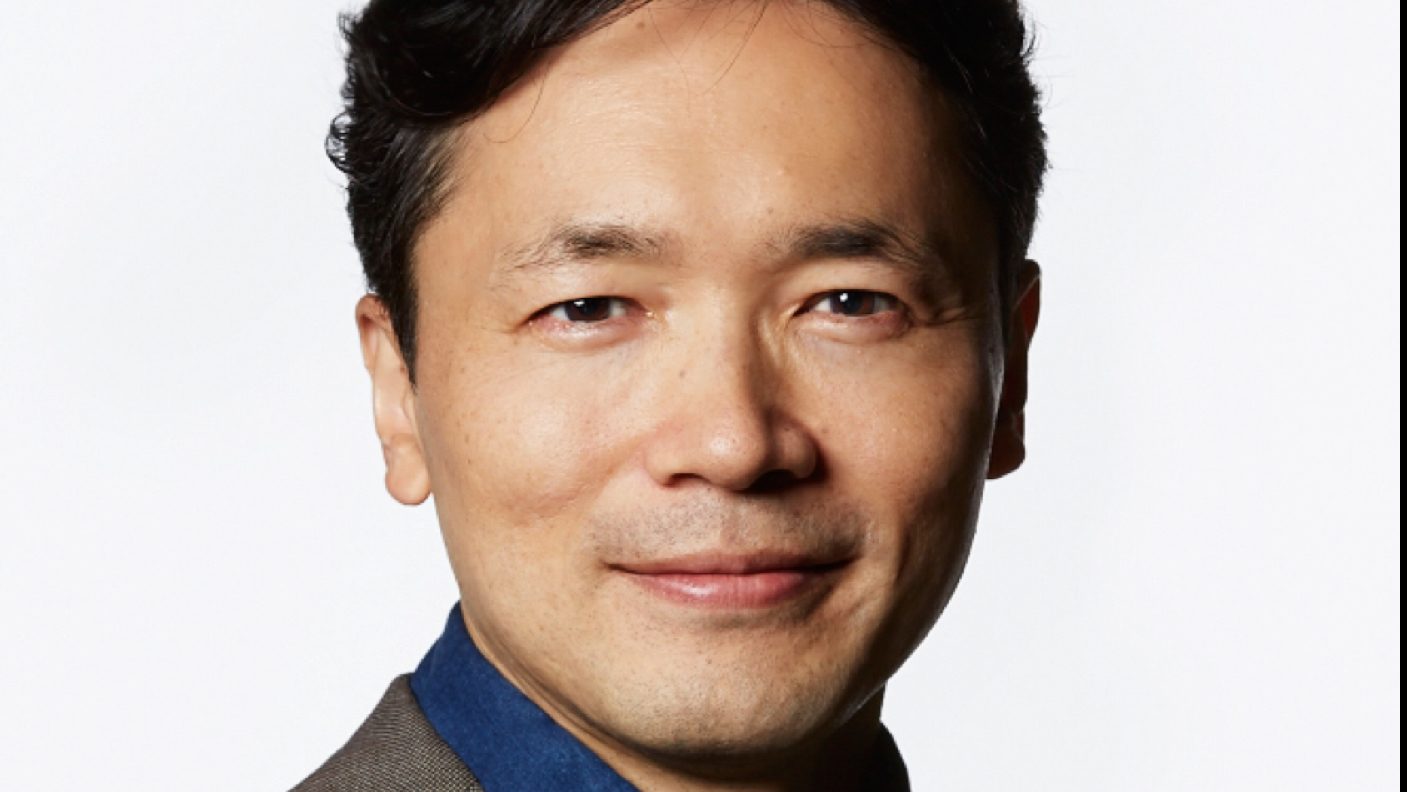