Amid a veritable avalanche of publicity, Uber went public earlier this month. Though the IPO wasn’t quite the major coup bullish investors wanted, the ride sharing app’s two multibillionaire founders — Travis Kalanick and Garrett Camp — are apparently feeling quite flush and eager to invest in pricey real estate. Kalanick is currently in contract on a $40.5 million Manhattan penthouse and has also been eyeing outrageous compounds in his native Los Angeles.

Meanwhile, Camp is making quieter property moves of his own. Though far less famous than the controversial Kalanick, the 40-year-old has amassed a nearly equivalent fortune — widely reported to be somewhere near $4 billion — enough to rank him among the globe’s 10 wealthiest Canadians. Thus, he can theoretically afford just about any house he wants. 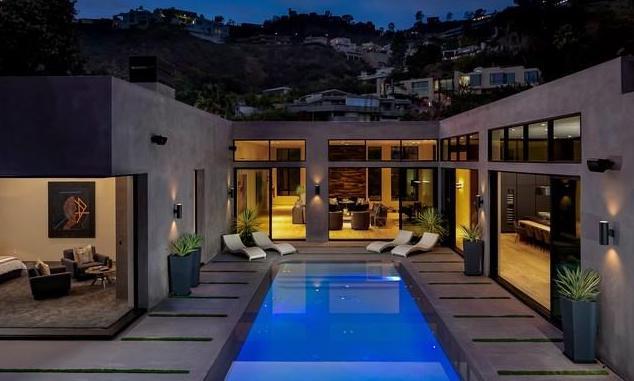 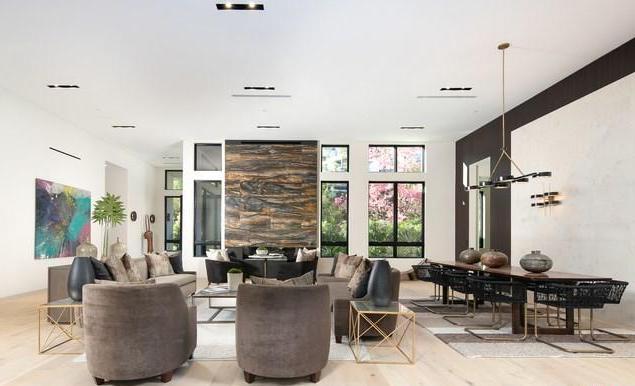 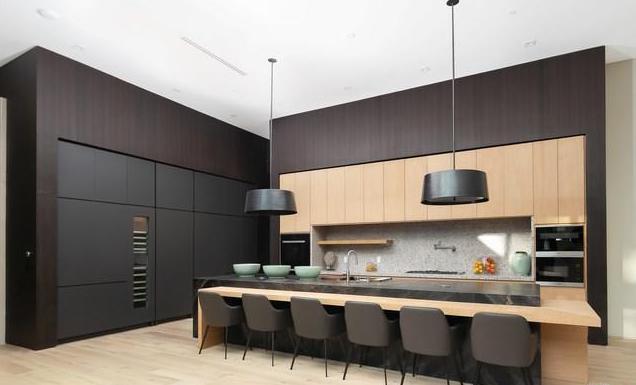 Rather than a flashy Bel Air mega-mansion, however, Camp and his longtime partner Eliza Nguyen have opted to purchase two low-slung homes in the foothills above West Hollywood and the iconic Sunset Strip. Though not contiguous, both properties are located on the same dead-end road. And while still unattainable by the standards of financially “normal” folks — each house cost many millions of dollars — they are downright modest by billionaire standards.

Way back in summer 2016, Camp and Nguyen stealthily forked out $6.1 million for a rather stunning mid-century casita. Designed by en vogue celebrity architect Hal Levitt, the ultra-private property is invisible from the street, secreted behind a massive gate and a long, winding driveway. There are five beds and five baths in a comfortable — but far from huge — 3,726 square feet of terrazzo-floored living space.

Lush landscaping encases the glassy residence, and the property additionally features an organic vegetable garden and two detached glass pavilions — both suitable as gym/yoga workout areas. Once owned by TV producer Darren Star, the home was sold to Camp and Nguyen by jeans king Joe Dahan. 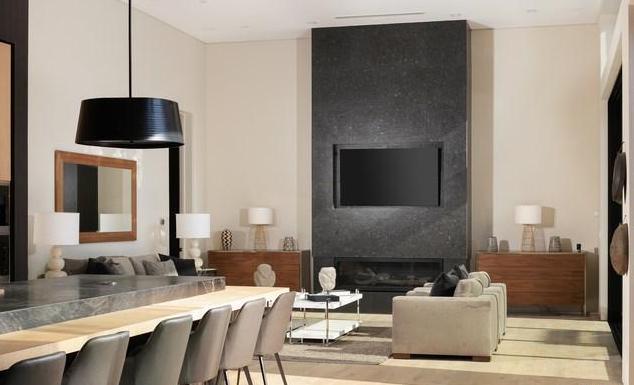 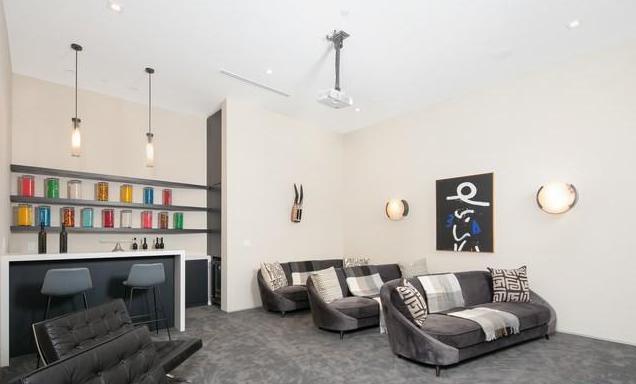 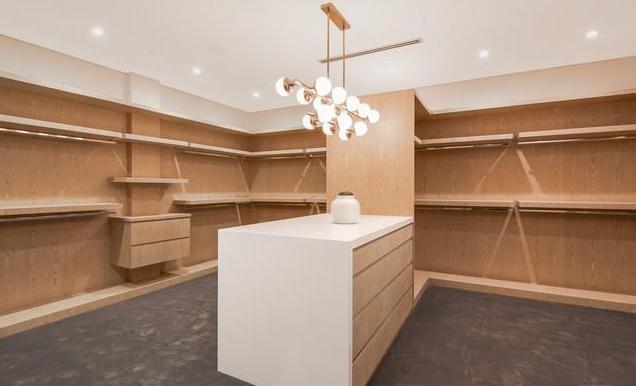 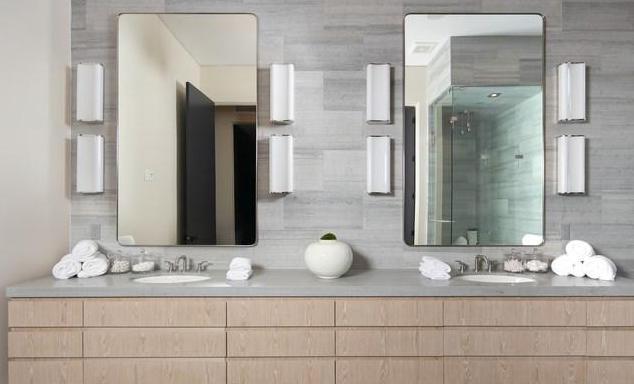 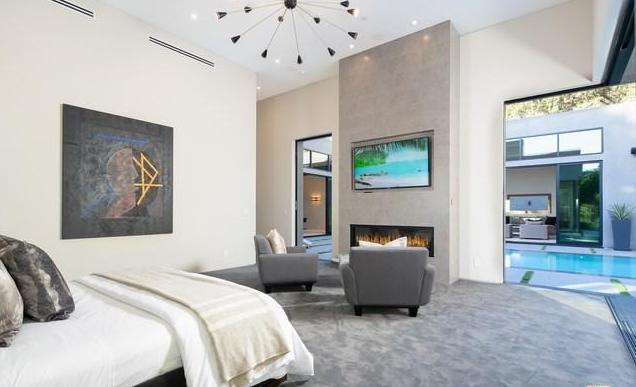 The second Nguyen-Camp estate was quietly picked up in March 2019, for a transfer price of just under $9.6 million. Set just three doors down the street from the Levitt property, this place is also a glassy single-story stunner. Rather than a preserved mid-century, however, the structure is brand-new, completed fresh in late 2018 by a prolific local development group.

Spanning a mansion-sized 6,281 square feet, the contemporary abode sprawls around around a central courtyard containing a negative-edge swimming pool and spa. The fully gated and camera-secured estate includes a two-car garage, a home theater, disappearing walls of glass, and a giant master suite with boutique-style closet and a nearly all-marble bath. Best of all, however, the property was the subject of a thorough YouTube video tour, courtesy of record producer Michael Blakely.

In addition to their new L.A. homes, Camp and Nguyen’s property portfolio also includes a $3 million contemporary penthouse in San Francisco. And while direct confirmation is lacking, evidence in records strongly indicates the couple additionally own a $7.8 million renovated Beaux Arts-style mansion in SF’s posh Pacific Heights ‘hood and an $8.25 million condo in the trendy Manhattan area of Soho. 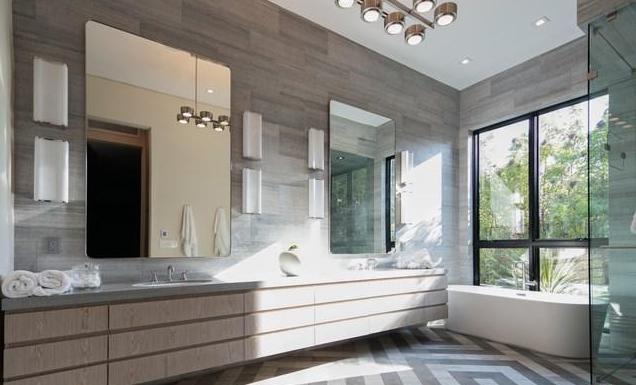 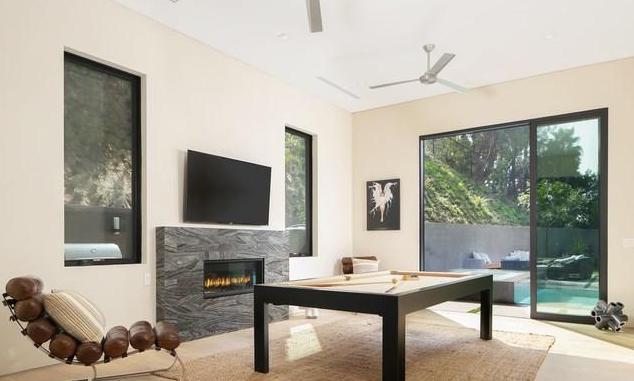 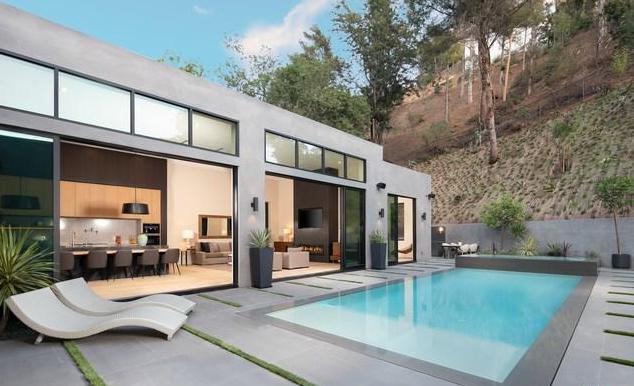 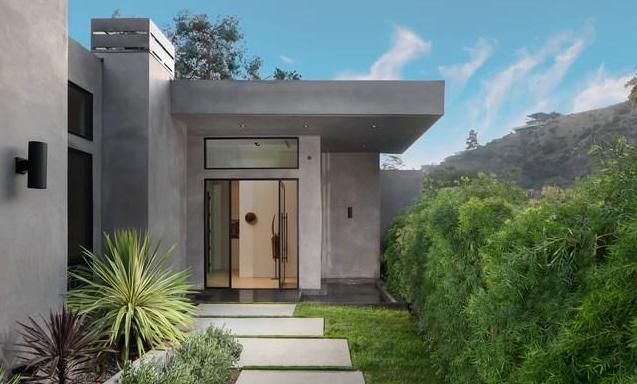 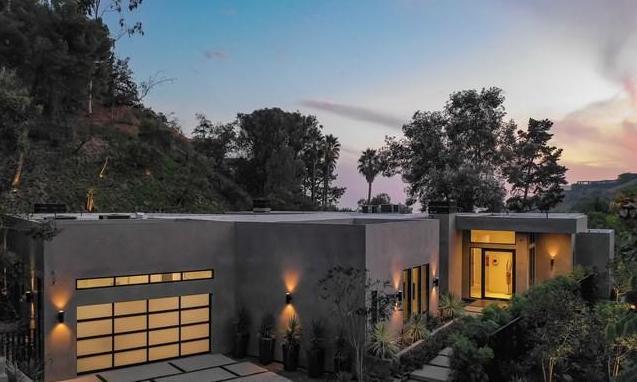 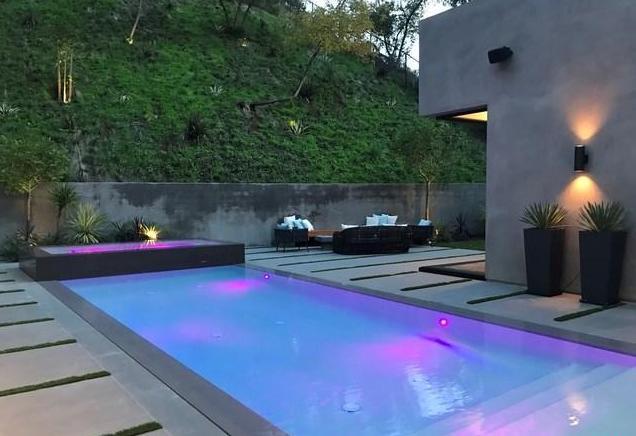 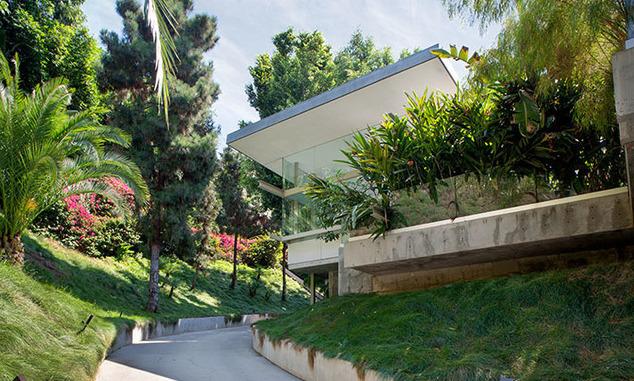 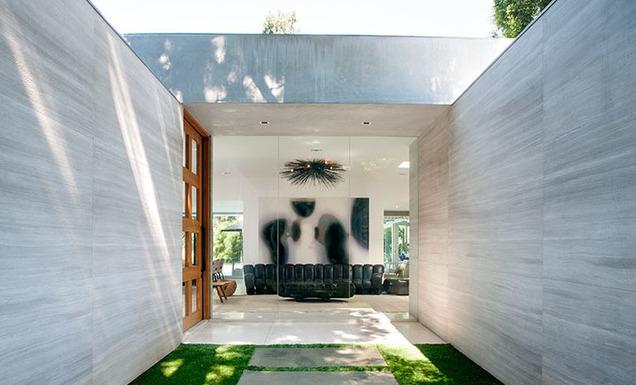 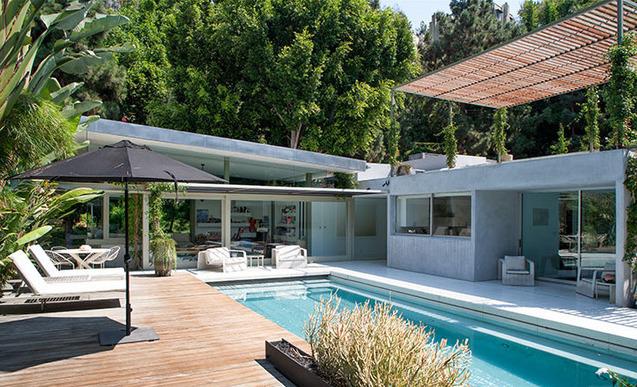 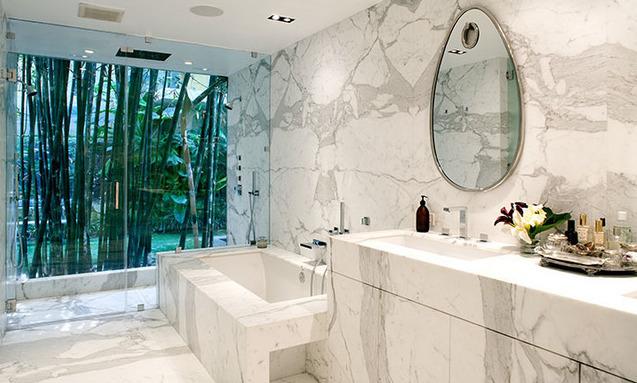 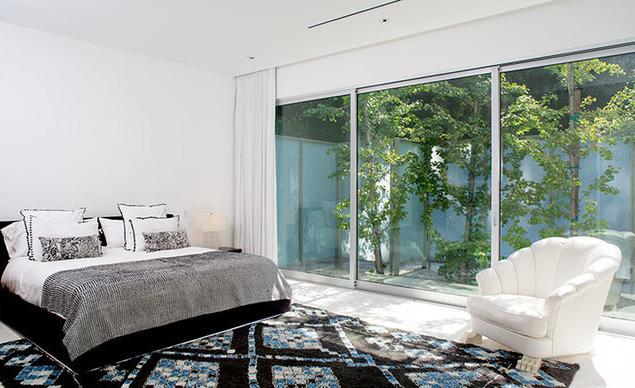 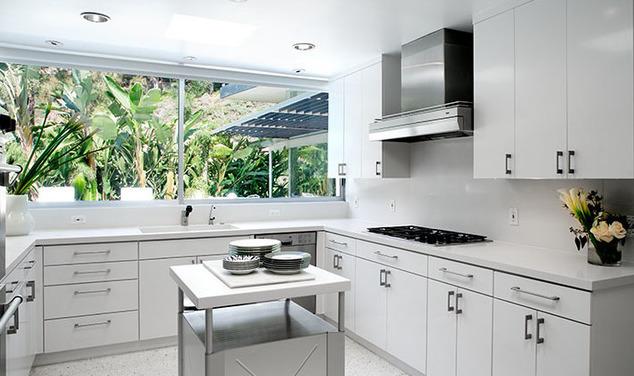 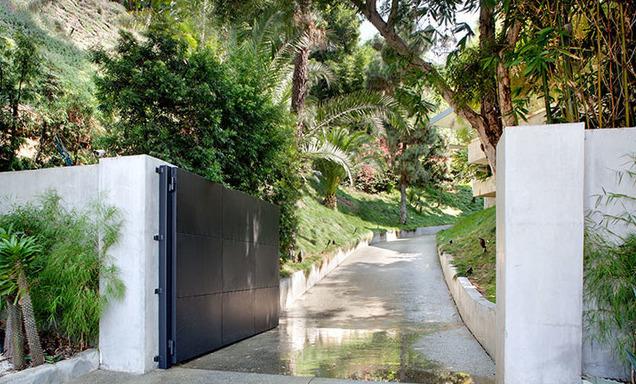