LOS ANGELES (Variety.com) – Philip Hammond, Britain’s chancellor of the exchequer, has hailed “Peppa Pig,” “The Crown,” and “Darkest Hour” and said authorities remain committed to tax relief for U.K.-produced film and high-end TV. The chancellor was speaking after new research showed that £632 million ($825 million) of relief seeded £3.2 billion of production spend in 2016, the latest year for which there is data. The overall economic contribution from the screen sector was £7.9 billion.

Hammond said the U.K.’s creative industries are “a key component of our great, global trading nation.” He added that he was “confident that the creative industries will continue to grow, provide strong employment and be the face of British culture to the world in future years.”

Brexit is looming, but ahead of the U.K. leaving the European Union the country’s film and TV sectors are booming, according to the figures in the -commissioned study. It measured the impact that tax relief has had across film, TV, animation, and games. The 2016 production figure represents a 17% increase on the previous year. The figure has doubled over a nine-year period.

Unpacking the numbers shows that film production accounted for £1.7 billion of the total, high-end TV £896.7 million, and animation £97.1 million. In the first year that there was tax relief for kids programming, it accounted for £61 million. The report said 137,000 jobs were generated by tax-relief supported content.

The report endorses the system of tax reliefs in the U.K. and the part they play in “creating a fiscal environment that’s boosting the economy, creating jobs and supporting our outstanding talent and infrastructure,” said BFI chief executive Amanda Nevill.

“The reliefs are also of huge cultural importance, enabling talent to produce the richest possible range of films, television programmes and video games, which create IP, and are loved by audiences both at home and around the world,” Nevill said.

Earlier this year the BFI set a plan in motion to boost the indie film business in the U.K. It also released figures for 2017 film and TV production  in the U.K. 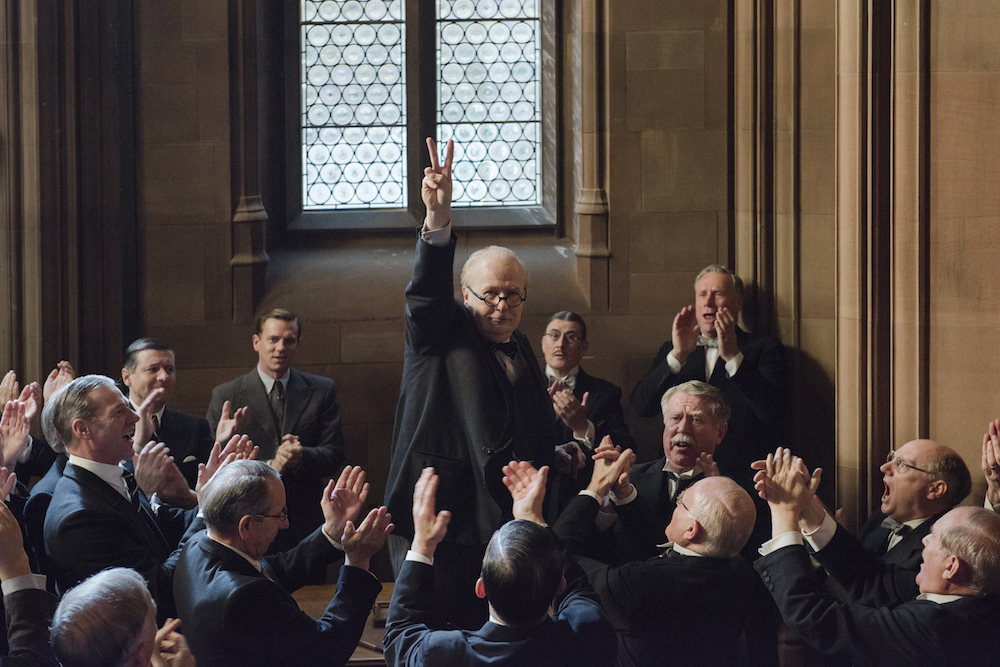