The actress and model will both star in and executive produce a new documentary series titled “Beauty,” a multi-part show which “celebrates being beautiful
.”
The aim of the series is to “break down barriers and challenge traditional notions” of beauty and
question the societal standards that have defined us.

“As I look into the future, I see radical changes in both how people ‘attain beauty,’ and how the world perceives beauty,” Banks said in a statement. “Our docuseries aims to expand and redefine the definition of beauty as we know it, challenging why we accept certain beauty parameters and reject others, and examining the beliefs behind those judgments.”

Banks is best known for creating and hosting “America’s Next Top Model,” which has been running for 24 seasons across various networks. The show also has spinoffs in countries all around the world. “Beauty” is being produced by Network Entertainment for . Both Banks and
Network Entertainment are represented by UTA.

Quibi  (short for “quick bites”) was first unveiled by Katzenberg and Meg Whitman back in August, 2018. The company has already  raised $1 billion  from investors, and currently has projects in the works from  top creators like Guillermo del Toro, Antoine Fuqua, and Sam Raimi,  as well as a  horror series from Steven Spielberg , and a sci-fi drama starring Don Cheadle .

Each series on the platform is expected to be two to four hours in length, with each one divided into segments that will be no longer than 10 minutes each. The service is slated to launch on April 6, 2020. 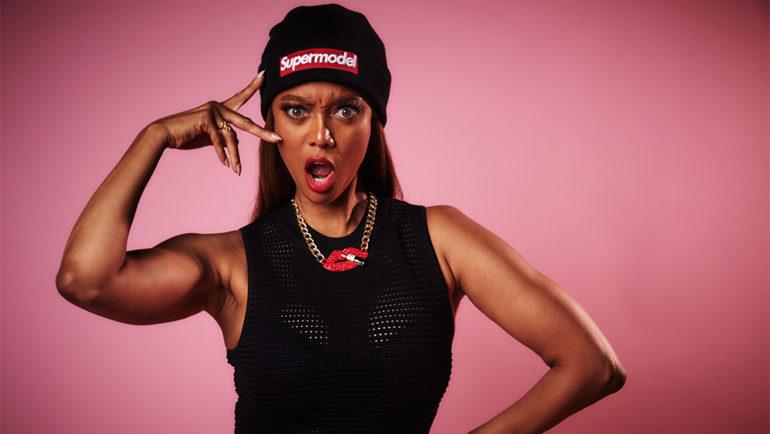