LOS ANGELES (Variety.com) – Twitter said it was shutting its Seattle office for a “deep clean” after learning that an employee there was informed they likely have been infected with coronavirus (COVID-19).

“A Seattle-based employee has been advised by their doctor that they likely have COVID-19, though still awaiting final testing,” said in a tweet Friday. “While the employee has not been at a Twitter office for several weeks & hasn’t been in contact w/others — we’re closing our Seattle office to deep clean.”

In Washington State, where the first case in the U.S. was confirmed, at least 14 people have died as of Friday , the Seattle Times reported.

On Thursday, Facebook said it was shutting down its Seattle office until March 9 after a contractor in one of its offices in the area tested positive for the coronavirus. That came after Amazon said one of its Seattle-area workers had tested positive for COVID-19 and that the employee was in quarantine. Amazon has encouraged employees in the Seattle area to work from home through the end of March. Microsoft, Google and also have advised employees in the state to not come into the office for the time being.

Twitter did not say when it planned to reopen the Seattle office. The social networking company said it notified employees and contacted public health officials about the situation. “We will not share any more information about our team member’s identity or medical condition to protect their privacy,” said the company, which is based in San Francisco.

The growing spread of coronavirus cases across the U.S. has led to cancellations of multiple entertainment and tech events. Those include SXSW, which on Friday announced that the 2020 festival was a no-go , as well as Google I/O, GDC, Facebook’s F8 and Mobile World Congress. 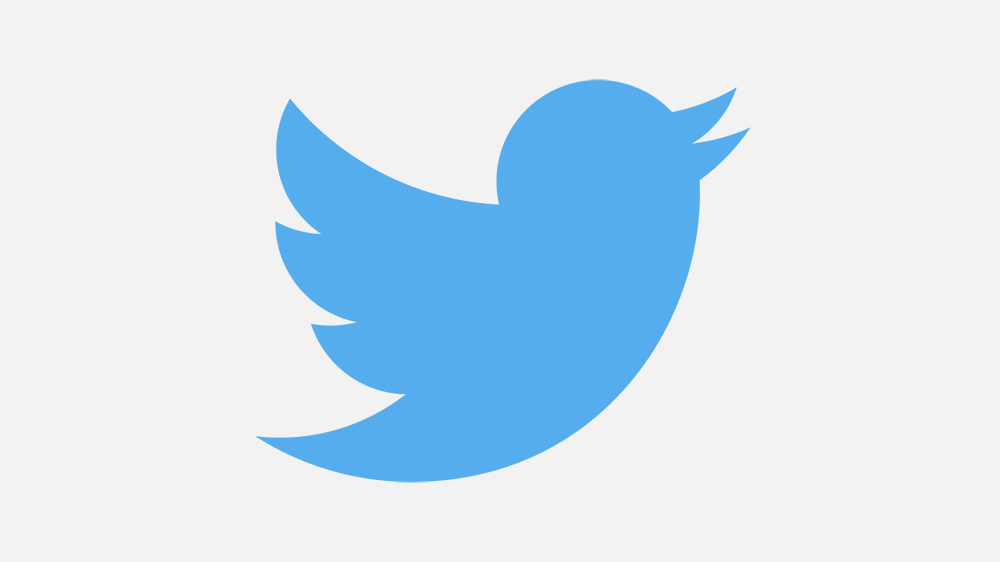