LOS ANGELES (Variety.com) – The 2019 Macy’s Thanksgiving Day Parade, which featured the whacky highlight of a man dressed as a stick of butter interrupting Al Roker, was down in total viewership from last year’s edition.

The show averaged 22.1 million viewers, down around 7% on last year’s 23.7 million viewers. It scored a 5.5 rating among adults 18-49, the highest rating for any program since the Oscars in Feb.

Elsewhere on Thursday, the on CBS was a big winner with 32.5 million total viewers tuning in to watch the Buffalo Bills defeat the Dallas Cowboys. According to CBS, that represents the highest viewership for an NFL game on Thanksgiving Day in 27 years. Yesterday’s 26-15 result was also the most-watched regular season game across all the networks in the last three years.

Over on NBC, “Ellen’s Game of Games” posted a 0.7, and a rerun of “Saturday Night Live”‘s Thanksgiving episode from the weekend a 0.8.

Finally on the CW, a rerun of the iHeartRadio Music Festival scored a 0.2. 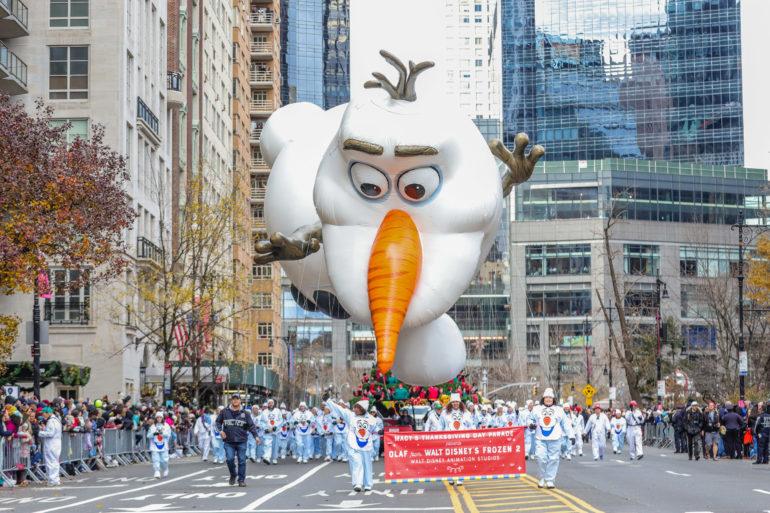