LOS ANGELES (Variety.com) – NBC’s trifecta of “Chicago” dramas dominated the Wednesday night in the absence of “Jeopardy! The Greatest of All Time.”

“Chicago Med” and “Fire” both ticked up from a 1.1 rating among adults 18-49, to a 1.2 rating this time around. The former drew 8.4 million total viewers, up almost 1 million from last week, while the latter drew 8.1 million pairs of eyeballs. “Chicago P.D.” was also up on last week at a 1.1 rating, but dropped a little in total viewership to 6.8 million.

Over on ABC, “The Goldbergs” and “Schooled” returned even from their winter breaks. The former scored a 0.7 rating and 3.6 million viewers, while the latter posted a 0.6 and 2.8 million viewers. Without “Jeopardy! The Greatest of All Time” to boost them, both “Modern Family” and “Single Parents” dropped off week-to-week. “Modern Family” dipped from a 1.5 to a 0.9, and “Single Parents” fell from a 0.9 to a 0.6. Meanwhile “Stumptown” slumped to a series low to date with a 0.4 and 2.5 million viewers.

On Fox, “Flirty Dancing” shimmied its way to a 0.4 rating and 1.5 million viewers, up from a 0.3 and 1.4 million viewers last time around. “Almost Family” continued its steady run of 0.3’s and garnered just over 1 million total viewers. 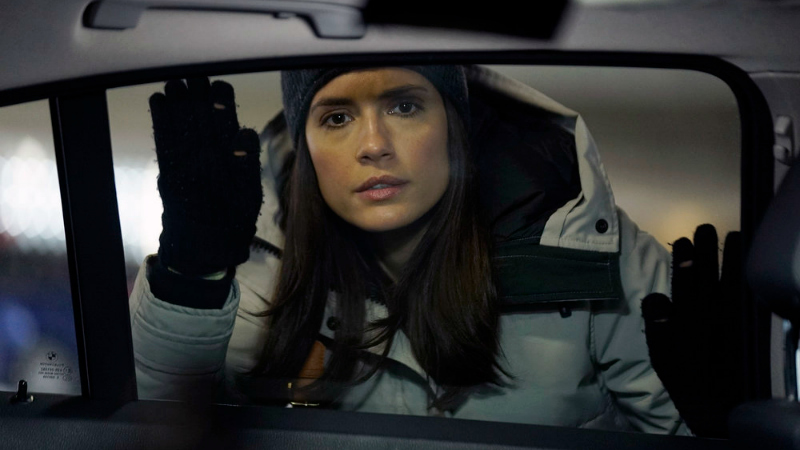