LOS ANGELES (Variety.com) – In today’s roundup, Lifetime announces the cast of “The College Admissions Scandal” and the “Vikings” creator is in development on a series about Charlemagne.

Penelope Ann Miller and Mia Kirshner will headline the movie “The College Admissions Scandal,” based on the true events of more than 50 families that fraudulently helped their children gain admission to universities.

Pop announced that Martha Plimpton will guest star on “Flack,” which was recently renewed for a second season. Sam Neil and Daniel Dae Kim will also appear in season two.

Viceland has set the premiere date for the serialized true crime show “The Devil You Know” for Aug. 27. The five-part series follows satanist John Lawson after two bodies turn up in his house. The docu-series “Terror” will also premiere on Aug. 27. The series explores global terrorist organizations such as Al Qaeda, Boko Haram, Al Shabaab, the Taliban and ISIS.

Michael Hirst, the creator of “Vikings,” “Camelot” and “The Tudors,” is developing a new series titled “Charlemagne” for Quibi. The series is based on the wild life of the first emperor of the Holy Roman Empire.

Fathom Events is bringing 12 episodes of “Friends” to more than 1,000 movie theaters nationwide on Sept. 23, 28 and Oct. 2. The release coincides with the 25th anniversary of the sitcom.

ABC has named Brenda Kelly Grant as vice president of casting. She will report to Ayo Davis, executive vice president, talent and casting. “Brenda was an incredible asset to ABC during her previous tenure here,” said Davis. “She is a wonderful representation of the network, with a keen eye and proven track record when it comes to discovering talent. We’re excited to have her back with us and look forward to her invaluable insight and remarkable instincts on projects.” 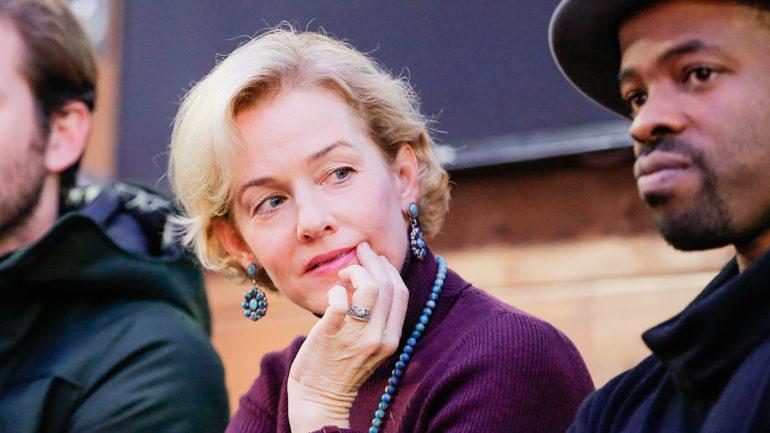