NBC and Telemundo stations located in over 70 cities in the U.S. and Puerto Rico are partnering with more than 1100 animal shelters to host the fourth annual “Clear the Shelters Day” on Saturday, Aug. 18. Launched earlier this month, the campaign aims to encourage pet adoption, with animal shelters and rescues reducing or waiving pet adoption fees. Since 2015, more than 150,000 pets have been adopted through “Clear the Shelters.” 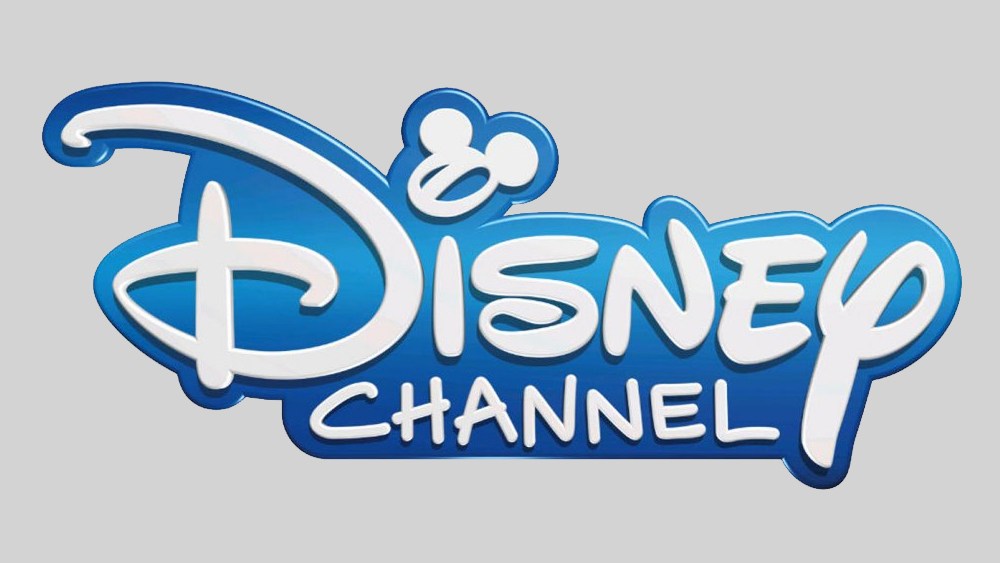