Juan Pablo Raba (“Narcos”), Adriana Paz, Kristyan Ferrer, Octavio Pisano, Cynthia Kaye McWilliams (“Nashville”) and Julio Cedillo (“Sicario”) have been cast as series regulars in Paramount‘s forthcoming drama “Coyote.” The series, which stars Michael Chiklis, follows a border patrol agent who is forced to work on the other side of the wall. Michelle MacLaren (“Game of Thrones”) executive produces.


TBS renewed “The Misery Index,” with host Jameela Jamil (“The Good Place”), for a second season. Currently in its first season, the game show has reached 28 million viewers across all platforms. Brian Quinn, James Murray, Joe Gatto and Sal Vulcano of “Impractical Jokers” return as panelists.


AMC Studios will develop Jeff VanderMeer’s “Borne” universe novels into a new series. The original “Borne” novel — followed by “The Strange Bird” and “Dead Astronauts” — was a national bestseller about a scavenger surviving in a futuristic city ruined by a company. VanderMeer will executive produce.


Roadside Attractions will develop Robert Dugoni’s bestselling novel “The Eighth Sister” into a new series. “The Eighth Sister” follows a retired CIA agent who is asked to run a mission in Moscow, only to be betrayed. Dugoni, Jennifer Berman, Howard Cohen and Eric d’Arbeloff will executive produce.


(“Always Be My Maybe”) will bring her next two standup comedy specials to Netflix with the first one releasing globally in 2020. “Ali is electric. She offers a completely distinct voice in the culture, and audiences all over the world have responded to her raw, unfiltered humor,” director of original stand up comedy programming Robbie Praw said. “We’re so proud to make Netflix the home of her comedy specials for years to come.” Wong’s past two specials, “Baby Cobra” and “Hard Knock Wife,” were both Netflix exclusives.

A series finale special of A&E Network’s “Born This Way,” a docuseries about seven adults with Down syndrome, will premiere Dec. 18. “A Very Born This Way Christmas” features everyone gathering their families and reflecting on their personal growth. Ahead of the special, six new digital shorts will air online.


HBO Max acquired the rights to exclusively stream forthcoming period drama series “Boys” with Olly Alexander of Years & Years, Stephen Fry (“The Hobbit”) and Neil Patrick Harris (“Gone Girl”). The five-part series follows friends during the AIDS crisis in the ‘80s. Production began in October; the series will air in 2020. 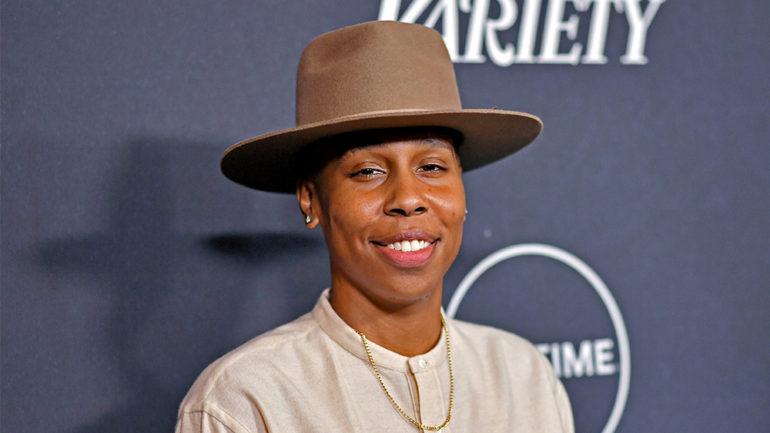