LOS ANGELES (Variety.com) – There’s no such thing as oversaturation for fans of 20-year-old rapper Trippie Redd, who has released his first three albums in a 16-month time frame. The latest of these releases from the XXXTentacion collaborator, “A Love Letter to You 4,” debuted atop the Rolling Stone albums chart for the period that included the Thanksgiving holiday.

YNW’s top 10 debut comes despite the rapper having been jailed on two charges of first degree murder since February.

On the Rolling Stone songs chart, Post Malone’s “Circles” stays on top, with the biggest new entries coming from Bad Bunny with “Vete” at No. 6 and the Weeknd’s “Heartless” at No. 14.

A stark contrast separates the consumption of the debuting and albums. The young rapper only managed 13,400 in album sales and 6,200 song sales but was huge in streaming, with 125 million song streams — adding up to 109,400 album units. On the other hand, country superstar Aldean only had 16.2 million song streams, but his album sales tally was much bigger, with 60,700 sold, and he had 11,000 song sales — for an album units total of 75,200.

The “Frozen 2” soundtrack, at No. 2, got a bump with 79,400 album units for the week. Pure album sales were 41,600, song sales were 56,100 and song streams were at 30.7 million. It remains to be seen whether it will move up to No. 1 as the holiday season progresses, as happened with the first movie’s soundtrack, although none of the individual songs are looking like a “Let It Go”-style breakout at this point.

The Rolling Stone album chart’s top 10 is filled out by returning albums from , Taylor Swift and Billie Eilish at Nos. 4-6, and Youngboy Never Broke Again and DaBaby at Nos. 9-10.

The No. 8 debut for is below expectations, as all the band’s five previous records entered the album charts in either first or second place. The group sold 32,200 albums and 10,800 songs and had 13.6 million streams. 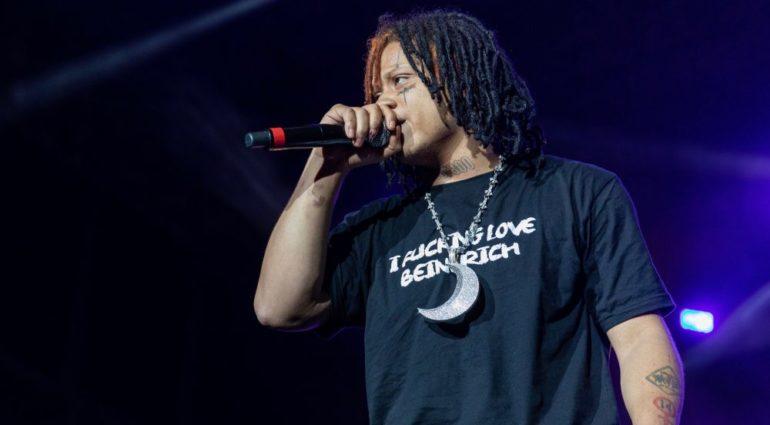