Officials in College Station, Texas, are preparing for the funeral of the late former President George H.W. Bush who died on Friday in Houston. Nathan Frandino has more.

Funeral preparations are underway at the George H.W. Bush Presidential Library in College Station, Texas… where the 41st president will be laid to rest on Thursday.

Mourners are paying tribute to the former commander in chief with a memorial outside the library. 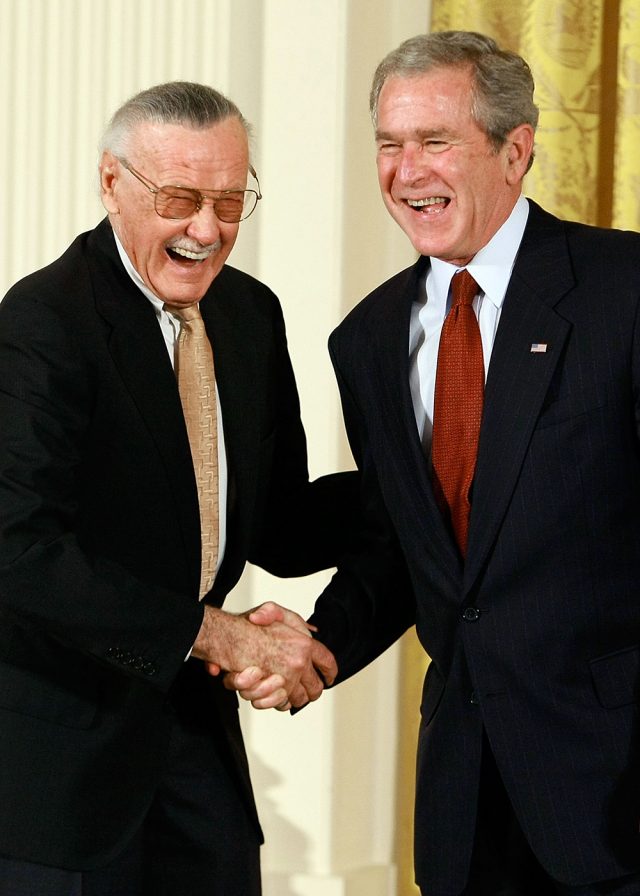 “It’s sad but it’s not tragic. He lived a wonderful life, an incredible life.”

Inside the library, a new memorial has been installed for the late president, alongside condolence books which are already filling up.

On Saturday night, students and others from Texas A&M University held a candlelight vigil in Bush‘s memory. 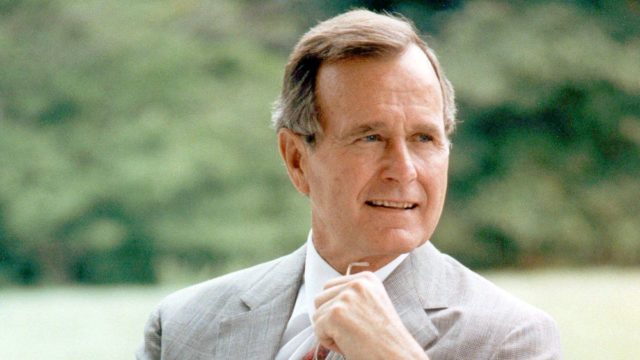