Tom Hanks: What Mr. Rogers Would Tell Children in 2019

LOS ANGELES (Variety.com) – Tom Hanks and the team behind “A Beautiful Day in the Neighborhood” dropped by the Variety Studio over the weekend to discuss the new Mr. Rogers film, which premiered to rave reviews out of the Toronto Film Festival.

Hanks was asked what he thought Mr. Rogers would say to children who are living in the age of school shootings and Donald Trump.

Watch his response above.

The Variety Studio at Toronto presented by AT&T 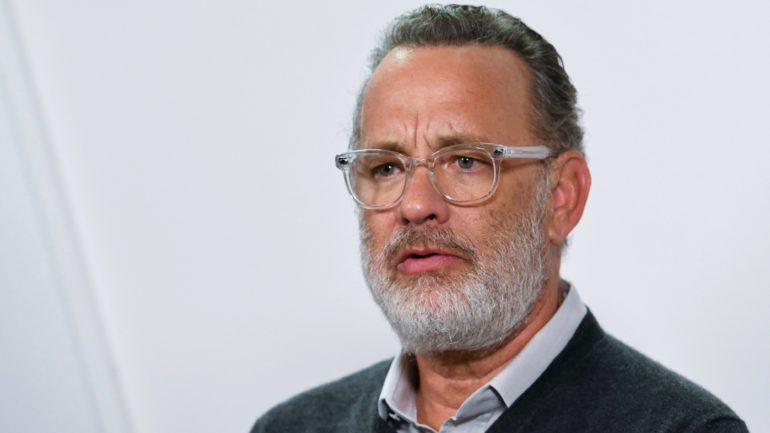