LOS ANGELES (Variety.com) – Tom Brady is now on TikTok: The New England Patriots QB, in his first post on the social-video service Tuesday, shared highlights from his Week 1 game day in which the Patriots trounced the Pittsburgh Steelers.

His joining comes after the last week announced a new multiyear pact with the service, owned by Chinese internet company ByteDance — an attempt by the league to reach a new cohort of younger fans online.

The inaugural TikTok from Brady, the Super Bowl-champion QB many NFL fans love to hate, is backed with a snippet of Young Thug’s “Hot” featuring Gunna. The post shows a smash-cut of footage showing Brady arriving at the stadium, game highlights and his postgame reaction to the win. In addition to TikTok, Brady is on social platforms including Instagram, Facebook and Twitter (where he posted a similarly triumphant video after the Patriots’ victory on Monday).

The Patriots are also on TikTok (with 36,000 fans), but they’re trailing the the Steelers (237,000) and Philadelphia Eagles (76,000), which have racked up the most followers of NFL teams on the platform so far. The NFL’s official account on TikTok counts over 395,000 followers so far.

On TikTok, NFL content will include packaged highlights, sideline moments, and behind-the-scenes footage. Additionally, the NFL and TikTok said they’re partnering together around a series of NFL-themed hashtag challenges, inviting users of the service to post videos celebrating their favorite NFL clubs and players.

“Partnering with TikTok is a natural extension of our media strategy,” Blake Stuchin, VP of digital media business development for the NFL, said in a statement. “The platform reaches a fast-growing global audience of NFL fans and future fans.”

ByteDance acquired Musical.ly in 2017 and then migrated those users over to the TikTok platform a year ago . The company earlier this year agreed to pay $5.7 million to settle FTC allegations that it illegally collected personal info from children. 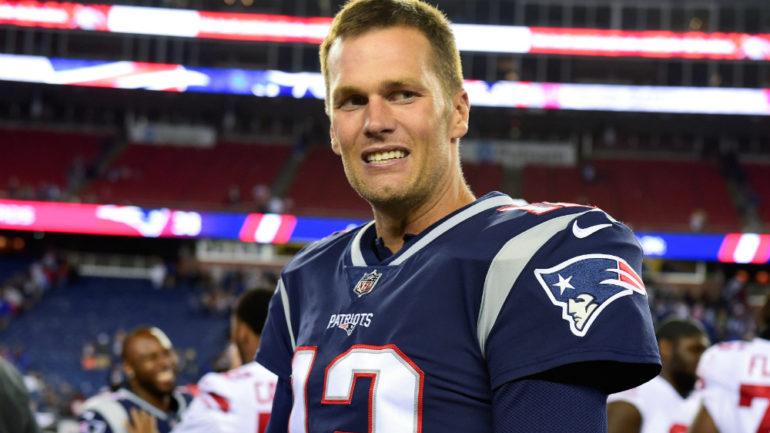