Underwood is a comedian, actress, and television host. She is best known for currently co-hosting the CBS daytime talk show “The Talk,” serving alongside Eve, Sara Gilbert, Sharon Osbourne, and formerly Julie Chen-Moonves . Underwood joined the show in 2010 and was part of the show when it won the Daytime Emmy Award for best entertainment talk show host in 2017 and the NAACP Image Award for best talk series in 2016.

She began her radio career after appearing on “The Steve Harvey Show.” She then hosted “The Radio Show” on Jamie Foxx’s Sirius Satellite Radio channel, The Foxxhole, across 282 affiliate stations, and currently is the host of “The World According to Sheryl Underwood” podcast.

She has also hosted the Daytime Emmy Awards twice and was twice named the winner of the BET Funniest Female Comedian on “ComicView,” along with the Platinum Mic Viewers Choice Award. Underwood was also the 23rd International President of Zeta Phi Beta Sorority, Inc.

As an actress, Underwood has appeared on shows like “The Bold and the Beautiful,” “The Odd Couple,” and “Madam Secretary.”

Her attorney is Larry Turner at Lawrence J. Turner & Associates. 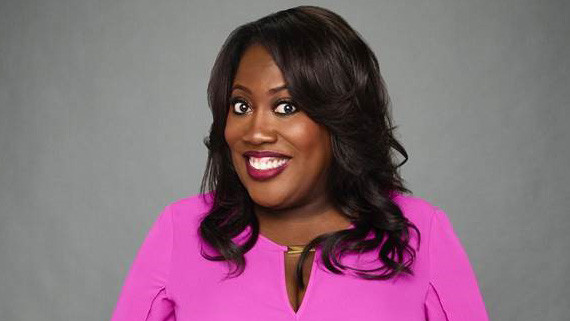