‘The Simpsons’ to Stream Exclusively on Disney+

Disney+ will be the exclusive SVOD home of the long-running animated sitcom, with all episodes from the show’s 30 seasons available on the service at launch in November . The announcement was made during the Disney investor day on Thursday. The show is currently available to stream on the app Simpsons World, which was launched by FX after the show began airing on FXX back in 2014. There are also more recent episodes of the series available on Hulu.

The news comes shortly after the completion of the acquisition of 21st Century Fox by Disney. Among the assets Disney acquired in the deal was 20th Century Fox Television, which produces the series.

It was announced in February that the Fox broadcast network, which is now part of the standalone entity Fox Corp., has renewed the show for both Seasons 31 and 32 . At the conclusion of Season 32, the iconic animated sitcom will have produced 713 episodes total. “” is the longest-running primetime scripted show in television history, having surpassed “Gunsmoke” during its 29th season.

The show has won 33 Emmy Awards, 34 Annie Awards, a 2016 People’s Choice Award and a 2016 Environmental Media Award. It was also the first animated series to win a Peabody Award and was nominated for an Academy Award in 2012 for the theatrical short “The Longest Daycare.” The feature-length “Simpsons Movie” premiered in 2007, grossing over $527 million at the global box office. 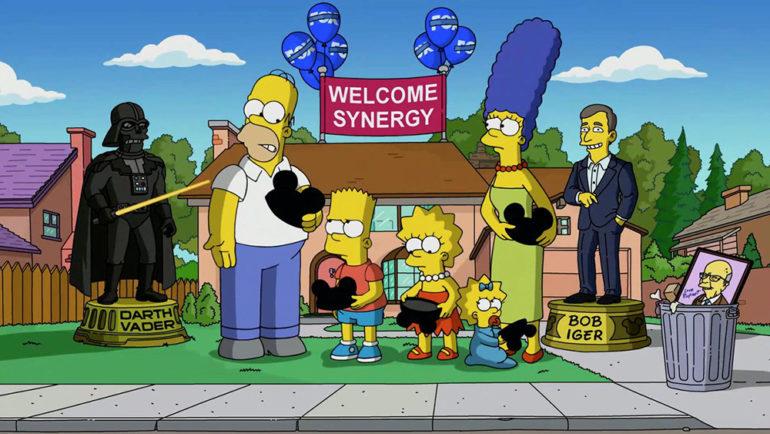