LOS ANGELES (Variety.com) – The Beatles’ iconic 1969 album “Abbey Road” — which was reissued last week in a lavish 50th anniversary deluxe edition — album has returned to the top of the U.K. album charts after a record-breaking 49 years and 252 days.

The chart-topping feat, which has been officially recognized as a Guinness World Record as the longest period of time for an album to return to No.1 in the U.K., saw the album return to the top of the country’s official album charts for the first time since its initial 17-week run ended on January 31, 1970.

This new milestone breaks ’ own record, which was previously held by “Sgt. Pepper’s Lonely Hearts Club Band,” the 50 th anniversary reissue of which topped the charts in June 2017, after a gap of 49 years and 125 days.

In a statement accompanying the announcement, Paul McCartney said, “It’s hard to believe that ‘Abbey Road’ still holds up after all these years. But then again it’s a bloody cool album.”

The “Abbey Road” anniversary edition — which has been remixed by longtime Beatles producer George Martin’s son Giles in stereo, high res stereo, 5.1 surround, and Dolby Atmos — uncovers many delightful surprises lurking in the previous mixes, and lots of outtakes that hadn’t previously made the rounds. The remixes unveil many previously hidden elements in the songs — mostly subtle ones, but exciting to fans all the same — and just two of the outtakes were previously released, and in slightly different versions. 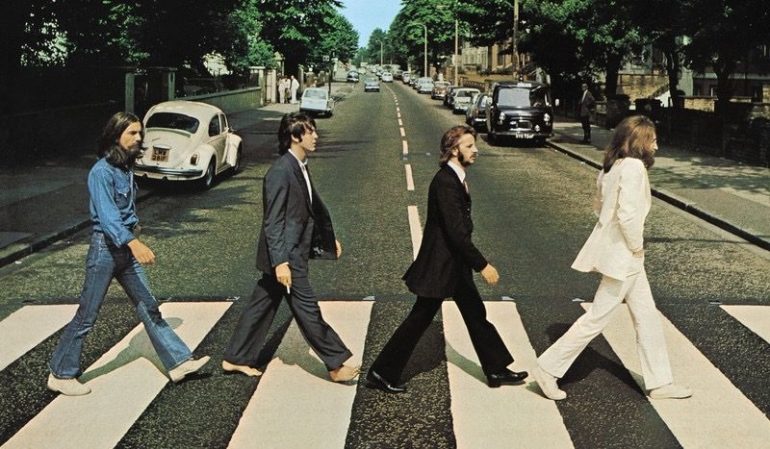