The global superstar set a new record in China this week after her latest album “” became the most consumed, international full-length album in the country in 2019, more than doubling the previous record for album consumption within the first week. According to Universal Music Group, the record has topped over a million equivalent units, including both sales and streaming, in China since its release last Friday. 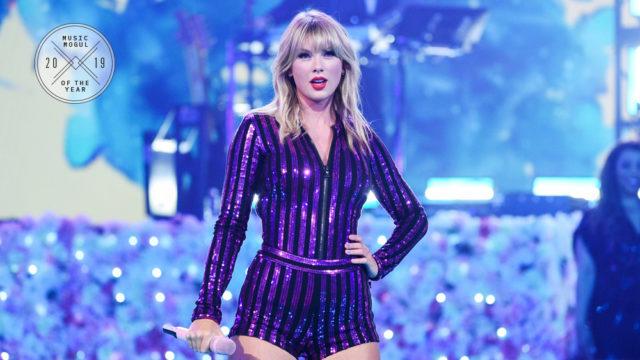 Swift’s seventh studio album has seen international success since its anticipated debut. In its first five days, the album has boasted more sales within its first week than any other album since her own “Reputation” in 2017. The record holds extra significance because its the first album on which the singer has full control of her masters, unlike her six previous records now all owned by Scooter Braun and Scott Borchetta’s Big Machine Label. 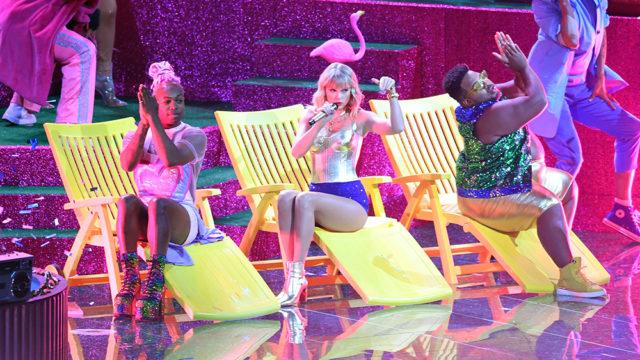 “Me!” featuring Brandon Urie, the first single released from the album, also broke records since its preemptive release. With her music video reaching 65.2 million views within 24 hours, Swift now holds Youtube’s most viewed video by any female and solo artist. The music video also reached 100 million views on Vevo in only 79 hours, breaking the record for the most views in a single day by any artist.