LOS ANGELES (Variety.com) – “Suicide Squad” director David Ayer says it would be easy to make a director’s cut of his movie.

The 2016 supervillain team-up movie received mostly negative reviews from fans and critics, and many wondered what had been left on the cutting room floor. Since his movie’s release, Ayer has been vocal about how his original vision for the film had been majorly reworked.

Seeing as the “Snyder Cut” of “Justice League” was given life on HBO Max, Ayer expressed interest in making his own version of “Suicide Squad.”

“My cut would be easy to complete. It would be incredibly cathartic for me. It’s exhausting getting your ass kicked for a film that got the ‘Edward Scissorhands’ treatment. The film I made has never been seen,” he wrote on Twitter on Monday.

The “Snyder Cut” originated when Zack Snyder had to step away from post-production on “Justice League” due to a family tragedy, and Warner Bros. hired Joss Whedon to step in. Since its 2017 release, many fans had wondered what Snyder’s original cut would look like, and HBO Max made the long-rumored project official by saying it would come to the streaming service next year.

“Guardians of the Galaxy” director James Gunn was hired to write and direct a sequel to Ayer’s film in 2019, called “The Suicide Squad.” Margot Robbie, Viola Davis, Joel Kinnaman and Jai Courtney are the only returning cast members from the original film. The new cast includes Idris Elba, Taika Waititi, John Cena, Nathan Fillion and more. 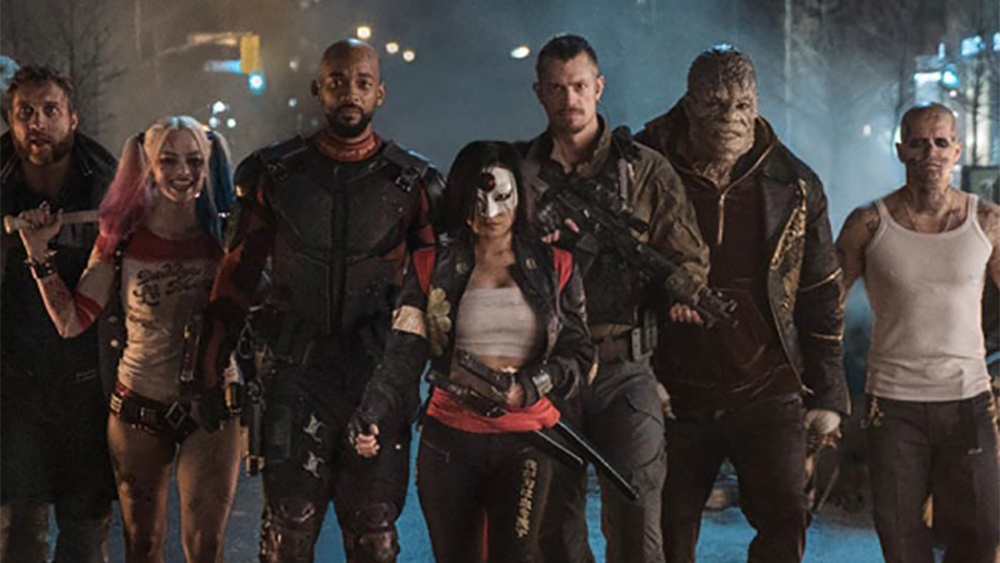