LOS ANGELES (Variety.com) – A new study found that an increase in suicide rates among U.S. boys age 10-17 in April 2017 correlates with the release of Netflix’s “13 Reasons Why” in 2017. The show depicts a teenage girl’s suicide following the recovery of a box of cassette tapes she left behind detailing the she decided to kill herself.

The study was published Monday in the Journal of the American Academy of Child and Adolescent Psychiatry and funded by the National Institute of Health. It found that 195 more suicides than expected occurred in the nine months after the March 31, 2017, release. And in the month of April, 2017, more suicides occurred than in any April of the previous nine years. Although the show focuses on the suicide of a teenage girl, teenage boys represent the only demographic with a significant spike in suicide rates. Suicides among teenage boys jumped 28.9% in the month following the release.

The show’s depiction of teen has caused controversy since its release.

The Nation Association of School Psychologists issued a warning statement: “We do not recommend that vulnerable youth, especially those who have any degree of suicidal ideation, watch this series. Its powerful storytelling may lead impressionable viewers to romanticize the choices made by the characters and/or develop revenge fantasies. They may easily identify with the experiences portrayed and recognize both the intentional and unintentional effects on the central character.”

The study does not claim a causal relationship between watching the show and committing suicide. It does, however, control for seasonal and other factors that could influence suicide rates. The study concludes that the show is associated with a surge in teen suicide and cautions children and adolescents from viewing the series.

said in a statement Tuesday, “This is a critically important topic and we have worked hard to ensure that we handle this sensitive issue responsibly.”

“The results of this study should raise awareness that young people are particularly vulnerable to the media,” study co-author Lisa Horowitz, a staff scientist at the National Institute of Mental Health, said in a statement. “All disciplines, including the media, need to take good care to be constructive and thoughtful about topics that intersect with public health crises.”

Two seasons of “13 Reasons Why” are currently available for streaming. Season 3 is slated to come to Netflix later this year. 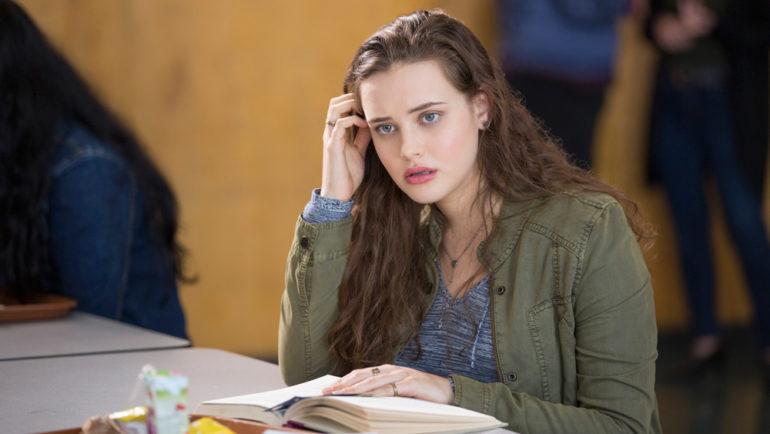