Curry published an essay in ‘The Player’s Tribune,’ titled, “This Is Personal.” 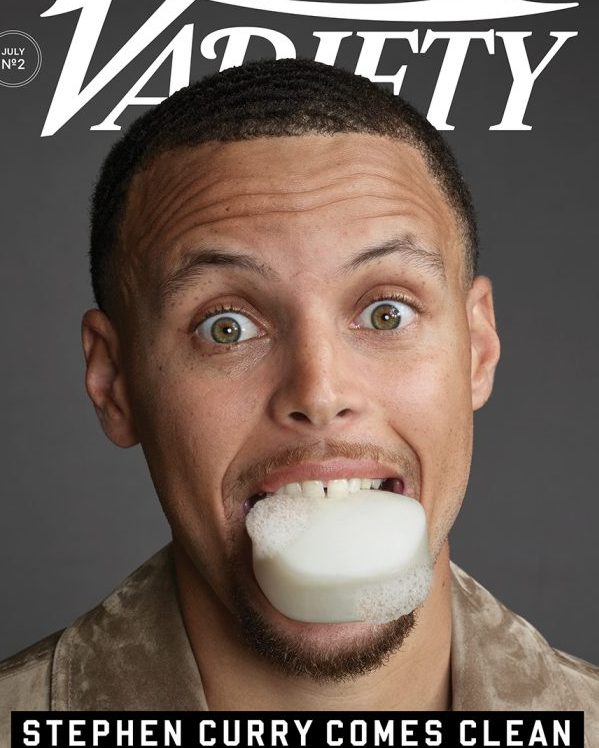 A Christmas W for the Dubs and now family time to celebrate the birth of our Lord and Savior Jesus Christ! Merry Christmas from the Curry Crew!

He is now learning how to raise a son after recently welcoming their third baby, Cannon, last month. Stephen Curry, via ‘The Players’ Tribune’ Curry hopes that his son becomes a “true supporter of women’s equality.” 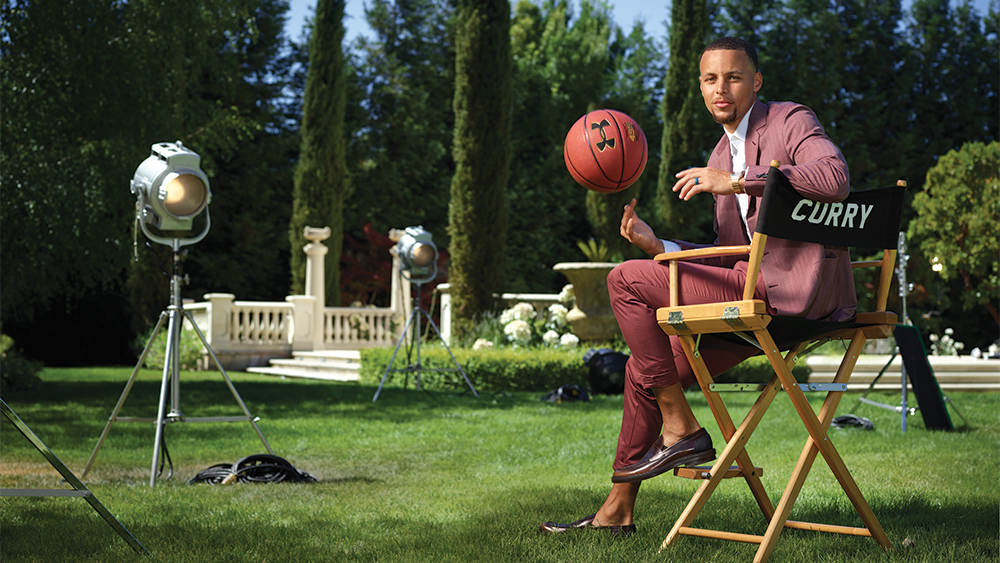