LOS ANGELES (Variety.com) – Veteran stand-up comedian, actor and longtime podcaster Bill Burr, co-creator and star of the Netflix animated comedy “ F Is for Family ,” quickly sold his home in the affluent foothills of Los Angeles’s celeb-filled Los Feliz area for $1.65 million after just over a month on the market. 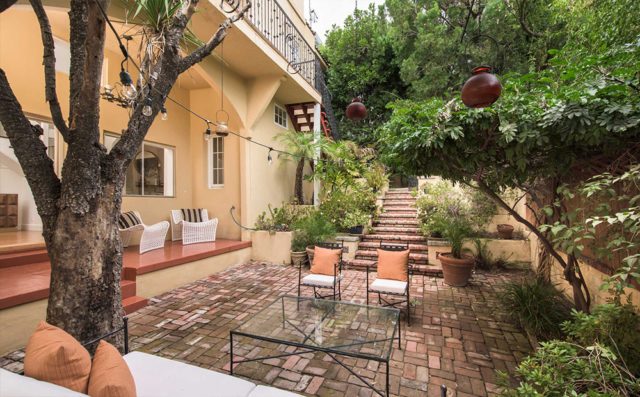 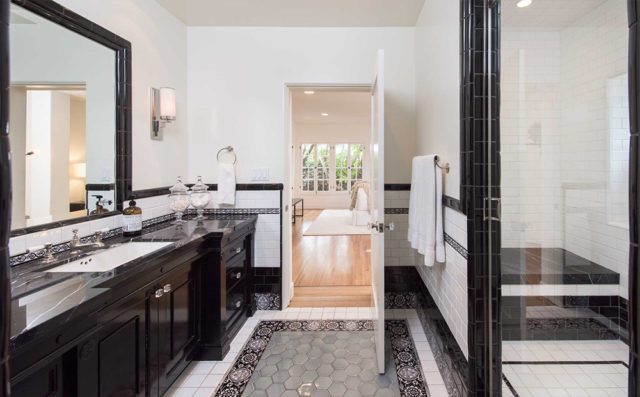 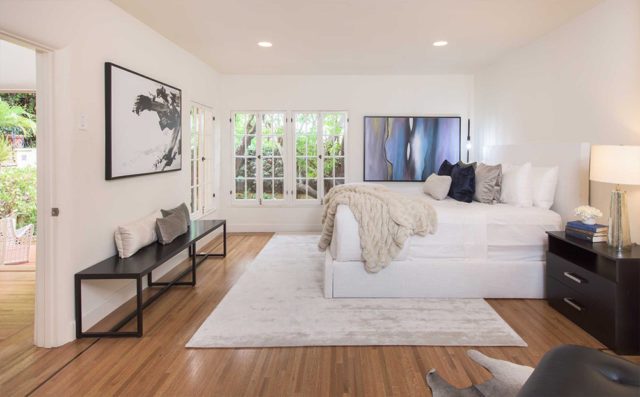 The tightly wound and audaciously un-PC comic and actor purchased the property in the fall of 2011 for $1.08 million. The home was owned from the mid-1990s to the mid-2000s by former Rage Against the Machine frontman Zack de la Rocha. Obscured by a thicket of palm trees and secured behind a high wall with gates that open to what marketing materials described as a “courtyard oasis,” the 1923 Mediterranean villa offers three and potentially four bedrooms and three vintage bathrooms in 2,663-square-feet. 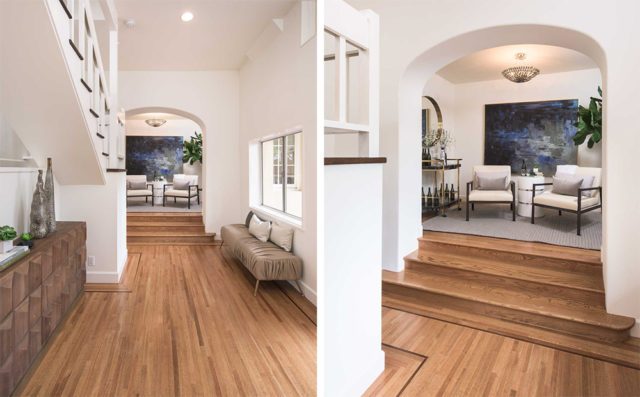 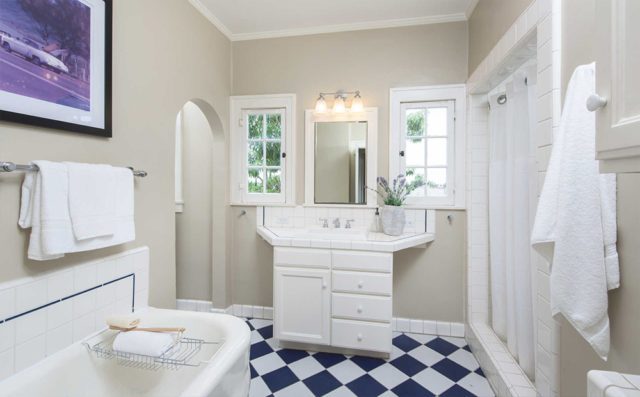 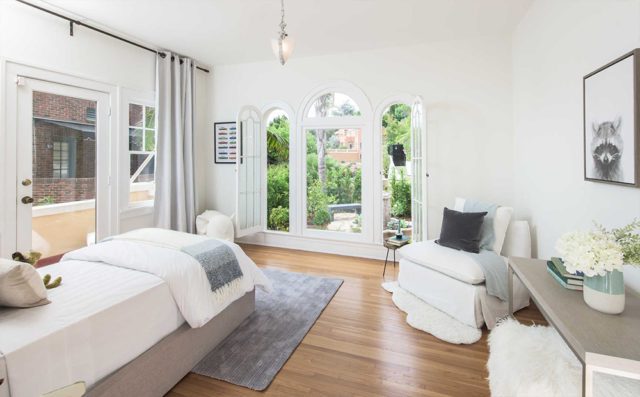 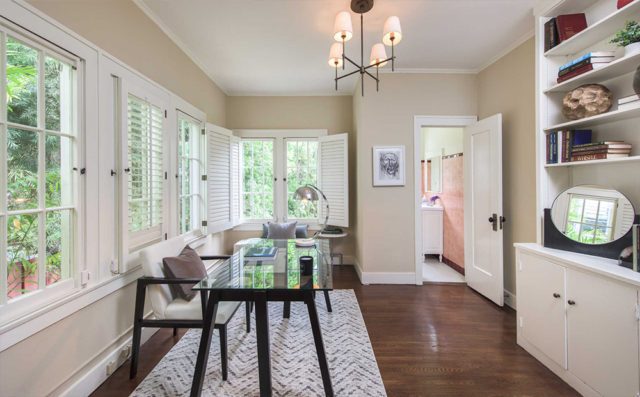 Tucked into a small porch, the front door opens less than optimally directly into the living room that features an original, imposingly over-scaled Batcheldor tile fireplace and medium brown stained oak floorboards that run throughout the main floor. The neighboring dining room has four nearly floor-to-ceiling arched windows lined up in a tight row while the not especially spacious but smartly arranged and expensively applianced eat-in kitchen provides a walk-in pantry and elegantly veined marble countertops on snow-white countertops unusually complemented by copper fixtures. A cozily proportioned adjoining dining space spills out through floor-to-ceiling glass doors to an awning-shaded terrace for al fresco dining and lounging. 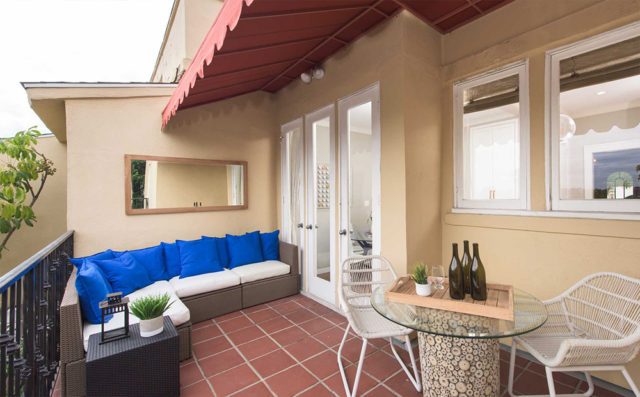 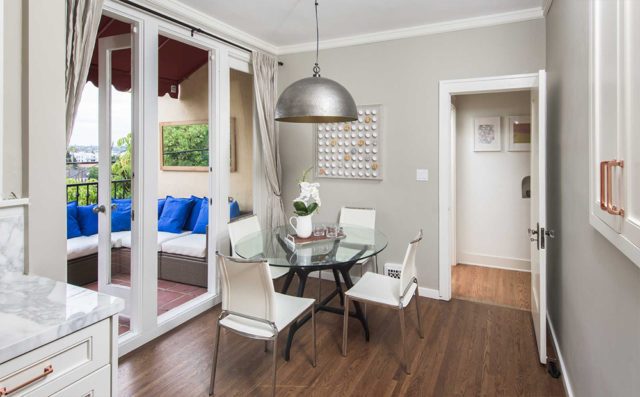 Located off the living room with floor-to-ceiling bookshelves and storage cabinets that make it well suited as a library or office, the smallest of the three potential guest bedrooms has an en suite bathroom while the other two, each with a walk-in closet and glass door access to a slim private balcony, share a well preserved and carefully updated vintage bathroom.

Privately situated on the lower level with inlaid narrow gauge hardwood floors and over-sized eight-pane casement windows, the master bedroom offers a walk-in closet and a fully remodeled, black and white tiled vintage-style bathroom with black marble vanity. The lower level stair landing outside the master bedroom opens to a shallow porch that over looks and steps down to a tree-shaded and brick-paved courtyard amid lush landscaping. 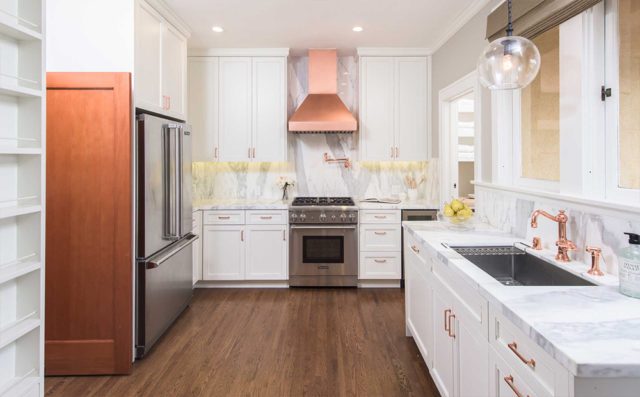 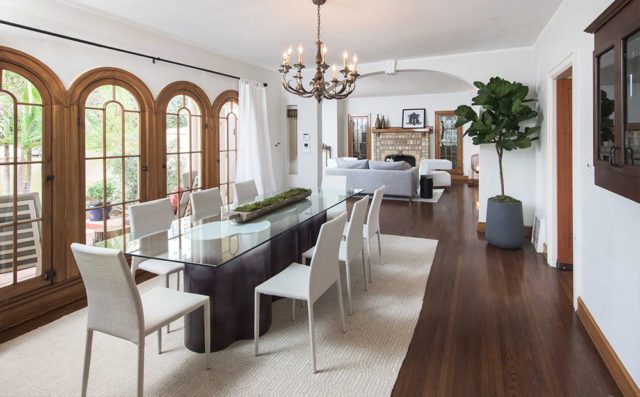 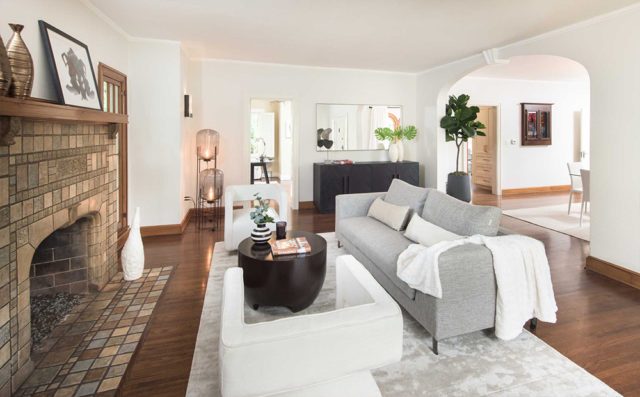 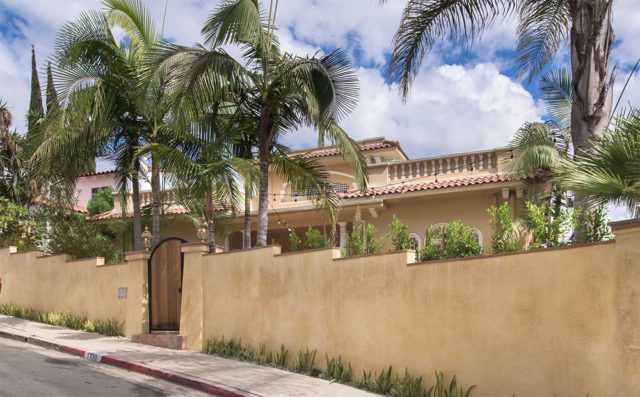 Burr maintains a modest, one-bedroom and one-bathroom co-op pied-a-terre on a high floor of a well maintained but otherwise unremarkable 100-plus-year-old low-rise red brick building just a couple of blocks west of the northern terminus of Times Square in the busy heart of New York City’s Hells Kitchen that he’s owned for an indefinite amount of time. And, last year he and wife Nia Renée Hill significantly upgraded their residential circumstances in Los Angeles with the $4.7 million purchase of an almost 4,900-square-foot, grandly turreted California Spanish behind gates on a street-to-street lot along one of Los Feliz’s premiere streets. 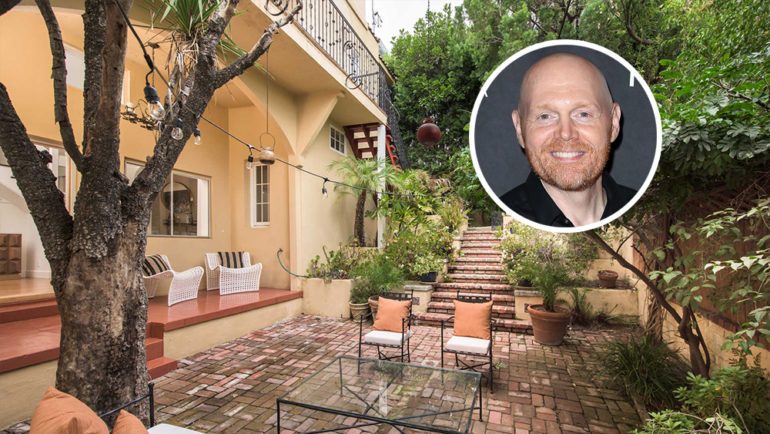