‘Spider-Man: Far From Home’ Gets Re-Release With New Scene

Starting Aug. 29, a new extended cut, featuring four minutes of a never-before-seen action sequence, will be released in theaters in the United States and Canada. The film will also be available in IMAX and large formats in select locations.

“” is the latest Marvel film to return to theaters this year, following Disney’s re-release of “Avengers: Endgame” earlier in the summer. After garnering $2.74 billion worldwide, the Marvel finale film was reintroduced to theaters in June in an effort to beat “Avatar’s” all-time box office record of 2.79 billion. The film succeeded in July, becoming the biggest movie in history with more than $2.7902 billion in global ticket sales. 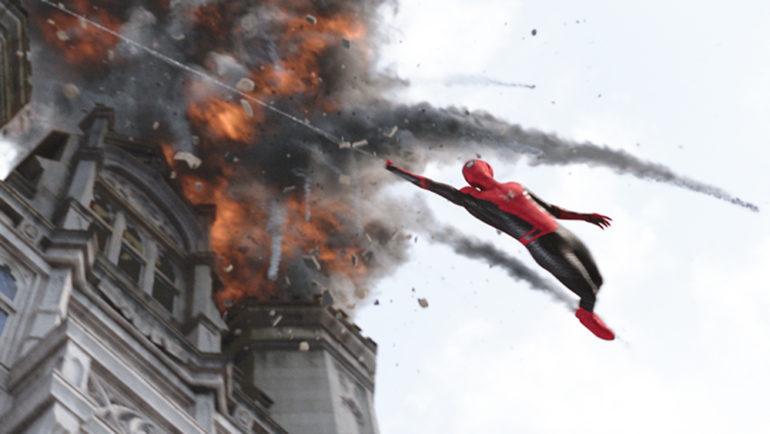