The new guidelines are intended to enable game developers to “offer well-balanced content on the platform,” a spokesperson told the WSJ. Further, the guidelines should help ensure that gaming “does not inhibit the sound growth and development” of young players.

The stricter guidelines are partly due to the company’s concerns over the #MeToo movement. doesn’t want to be associated with game content that could depict women in a demeaning way, according to unnamed Sony officials who spoke to the WSJ.

“Sony is concerned the company could become a target of legal and social action,” a US Sony official said to the WSJ.

Now, with the popularity of streaming games via Twitch and YouTube, some games that aren’t even available globally can get more visibility, as well. This was another concern of Sony’s, according to the WSJ. In particular, sexually explicit titles released in Japan which feature nudity of animated characters, who sometimes appear to be underage, are of concern.

The company did not share details of the full guidelines, declining requests to discuss them in detail. Sony did not immediately respond to Variety’s request for comment. 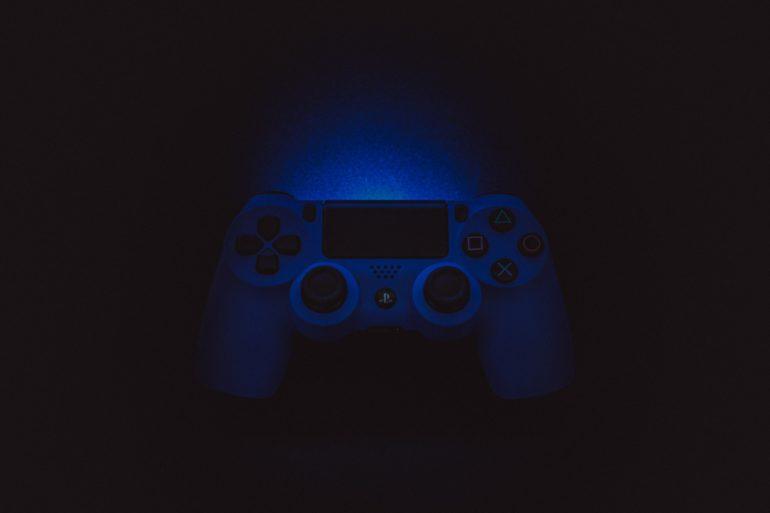