LOS ANGELES (Variety.com) – A half a dozen Democratic candidates hoping to secure a majority in this year’s midterms will appear at the Writers Guild Theater on Tuesday for a fundraiser, aimed in part at drawing younger- and lower- dollar donors.

The candidates appearing will be Ken Harbaugh, seeking a seat in Ohio; Kendra Horn, running in Oklahoma; Lucy McBath, from Georgia; Dean Phillips, from Minnesota; and Haley Stevens, from Michigan. Also appearing will be Rep. Cheri Bustos (R-Ill.), who is co-chair of the Democratic Policy and Communications Committee. Mother Jones Magazine’s David Corn will moderate.

Writer-director Billy Ray, lead organizer for the event, said that it came together after he had hosted a series of panels featuring House candidates, first from California and then from out of state.

“They have been very very successful, and they have generally left my friends feeling inspired,” Ray said.

The candidates, he said, “are running smart races even in tough districts. Every time I do one of these things, people come up to me and say, ‘For the first time, I think we’ll be OK.’”

A large host committee was formed of more than three dozen prominent donors, including John and Marilyn Wells, Jeffrey and Marilyn Katzenberg, Jon Vein and Ellen Goldsmith-Vein, John Landgraf and Ally Walker, Cameron Crowe and Tony Goldwyn. The size of the list, in which donors each contributed $5,000, helped reduce the price to be charged at the door. That cost will be $500 per person, with donors under 30 paying $100; and those with college IDs priced at $50.

The money will be split among the six candidates.

The event is among a number of events for House candidates in the lead up to the midterm election, with candidates from out-of-state districts drawing enough support from donors to make trips to Los Angeles worthwhile.

“The level of discomfort about the way the Republican party is ruling is so great that every race feels like a local race,” Ray said. “The people who I am reaching out to feel like they have a vested interest in every one of the House races on Nov. 6.” 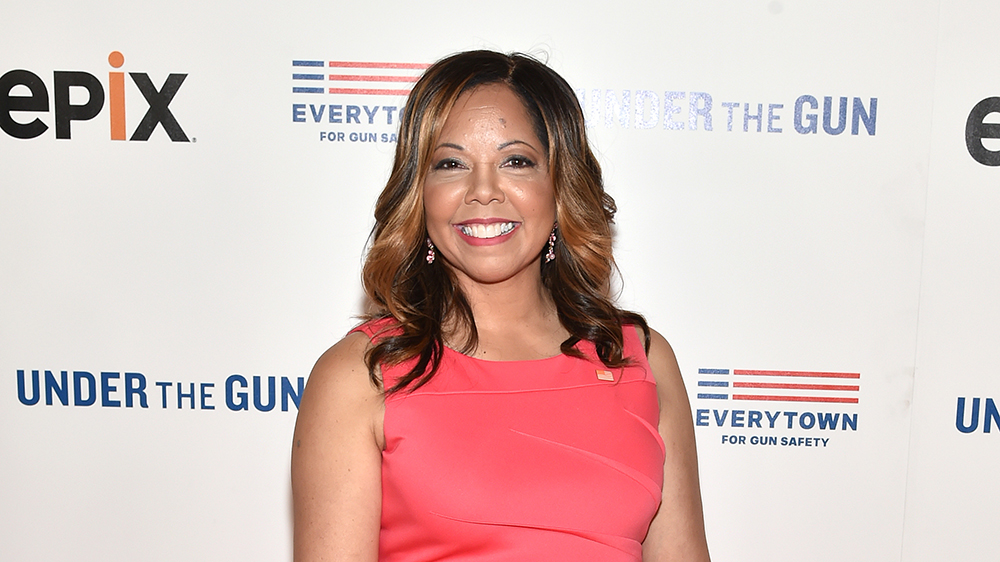