Potential back-office efficiencies are also being considered between both groups’ operations on a go forward basis. While Healy, Krasnow et al. will not be replaced, neither team is slated to shrink further at this point in time.

Deadline first reported the news. , and Warner Horizon Unscripted Television all fall under the Warner Bros. unscripted and alternative umbrella. Warner Horizon is not impacted.

Shed Media’s programs include “The Real Housewives of New York City” on Bravo, “Murder for Hire,” on Oxygen, “Who Do You Think You Are?” on TLC, “Huda Boss” on Facebook Watch and “Mexican Dynasties,” also on Bravo, the latter four of which Healy once executive produced.

Telepictures series include “Ellen’s Game of Games” on NBC, “Extra”  and “RuPaul” on Fox, and several TMZ-related series. Krasnow, whose exec producing credits include “Genealogy Roadshow,” “Bank of Hollywood,” and “The Janice Dickinson Modeling Agency,” has been with Telepictures — Warner Bros.’ syndication production arm — for about seven years, joining in 2012 after running his own shingle for three years. 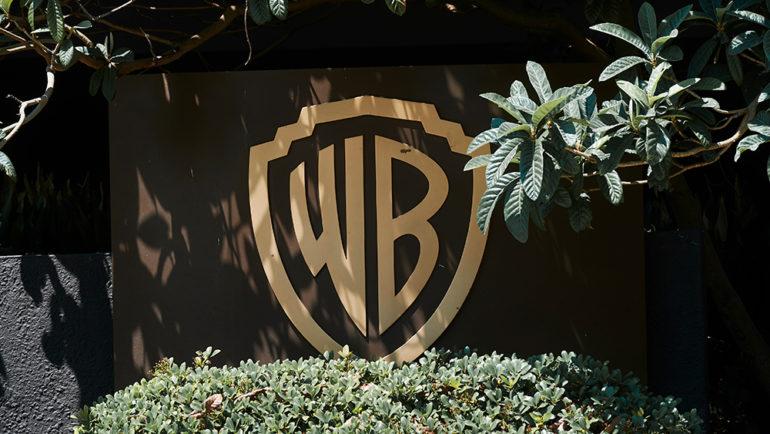