Sexism still an issue, says Parton, as ‘9 to 5 the Musical’ opens

LONDON (Reuters) – Nearly 40 years after playing a secretary who takes revenge on her sexist boss in “9 to 5”, Dolly Parton again beat the drum for gender equality at the West End premiere of a musical version of her hit 1980 movie.

The country superstar joined the cast of “9 to 5 The Musical” for the curtain call at the end of Sunday’s official opening performance in London.

She hoped the show would help shine a light on sexual misconduct and gender inequality which, as the #MeToo and #TimesUp movements have shown, remain issues of concern in entertainment and other industries.

“It (the film) really paved the way and things did change but there’s still a lot more to be done,” she told Reuters on the red carpet ahead of the show. “With … people drawing attention again to equal pay, equal work, harassment in the workplace, this is just another good way for us to shine a light on some things that need to be lit up a little.”

The multiple Grammy winner also confirmed there will be a “9 to 5” movie sequel, starring the original cast – herself, Jane Fonda and Lily Tomlin – alongside some “new young girls”.

Bookings for the musical at London’s Savoy Theatre are being taken through to August. 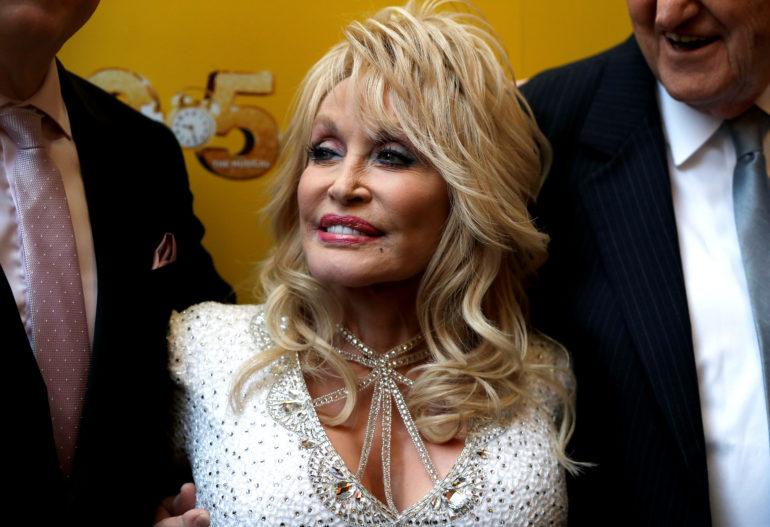 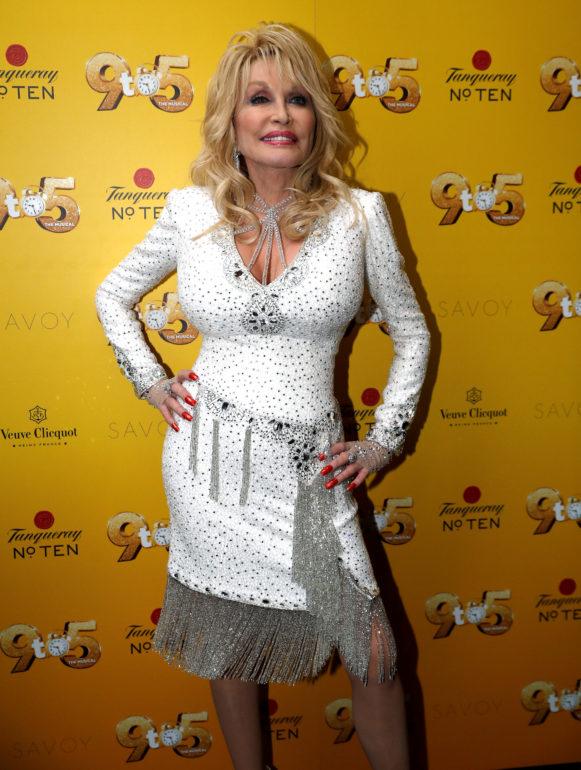 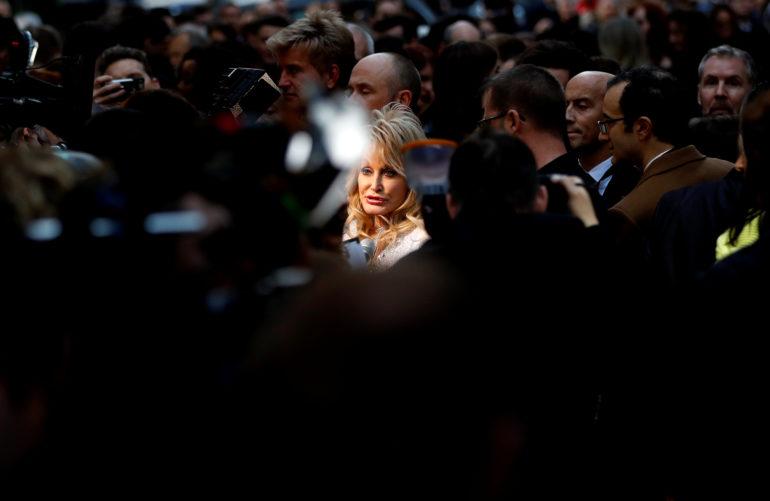 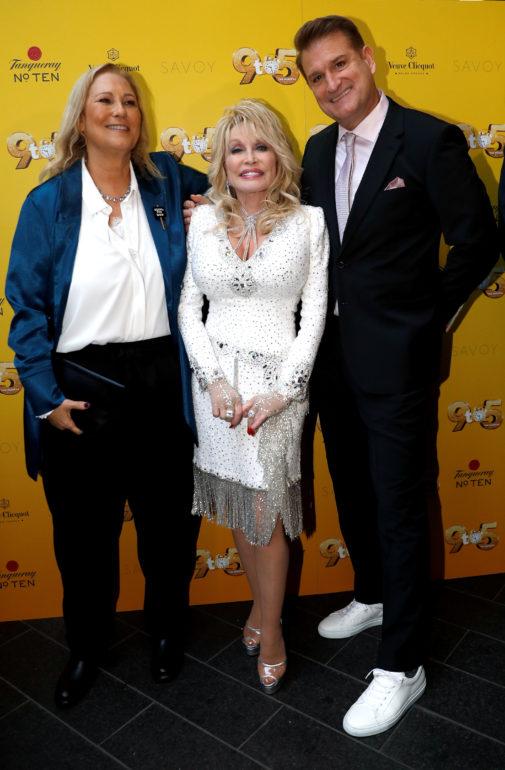