LOS ANGELES (Variety.com) – As Charlize Theron accepted the 33rd American Cinematheque honor at the Beverly Hilton on Friday night, the atmosphere more resembled a roast than a reverential evening celebrating the cinematic achievements of an Oscar winner. Presenters like Seth Rogen, Kristen Stewart and Seth MacFarlane shared bawdy jokes and reveals about what it’s really like working with the star. And, as Theron laughed along and flipped her friends the finger, it seemed as if the actor wouldn’t have wanted the evening to go any other way.

MacFarlane — who directed and starred opposite Theron in “A Million Ways to Die in the West” — hosted and opened the show, joking, “This is also a very meaningful night because Charlize is proof that at long last African Americans are thriving.”

The comedian made cracks like, “[the name] Charlize, it sounds like a brand of champagne popular with rednecks in Florida” and highlighted Theron’s big career risks, like “when she threw herself into the role of a real-life monster, playing a woman who committed unforgivable acts without conscience…Charlize completely embodied the essence of Megyn Kelly.”

Stewart, David Oyelowo, Patton Oswalt, and directors Jason Reitman and Jay Roach also took the stage to pay tribute to their friend. “This person’s ability and strength blows my f—king hair back,” Stewart said. “Now this sounds gay as hell — and by gay, I mean incredibly cool — she made me believe in actual magic when I worked with her on a silly ‘Snow White’ movie. I was gripped.”

With a page full of jokes in hand, Rogen shared some insights about the star before presenting her with her trophy. “She hangs out real late. She does not require a lot of sleep to function and I actually think it helps her acting,” he said. “That like pained, complicated look that you all think is emotional depth, she’s just f—ked up from the night before…that, is choking back vomit.”

“Charlize is honestly very difficult to make fun of. She has not done that much weird s—t personally,” he admitted. “She dated Sean Penn, can you make fun of that? I don’t know…he seems like he can not take a joke though…don’t need to get added to the long list of motherf—kers Sean Penn has punched in the face.”

He continued, “The worst thing that can be said about her is that I am the one presenting her award right now. This is f–king pathetic Charlize. You’ve been in movies with Al Pacino, Keanu Reeves, Will Smith, you’ve alienated all your co-stars so much, me and are the best you have?”

The guest of honor dropped a few F-bombs during her own speech, thanking each of her presenters and razzing Rogen as she took the stage, saying “What an a—hole, seriously, it’s my f—king night!”

“I’m really overwhelmed with gratitude for this whole evening…But this is not something I’m necessarily comfortable with. As you’ve seen tonight, I am very comfortable, you know, violently dismembering bad guys and making out with 90% of the SAG-AFTRA membership, playing serial killers and putting on weight for roles — I love that one, I’m good at the one,” Theron said. “And the reason it feels so bizarre is because I know the truth. I know that so much of what’s gotten me to this stage is luck and the kindness of others. People who believed in me sometimes more than I believed in myself.”

Theron thanked her mother, who joined her at the event, telling the audience that growing up in South Africa, they went to the drive-in theater every Friday night and “that’s how I saw ‘Fatal Attraction’ at eight years old, which is probably why I’m so well-adjusted. Thanks Mom! … I’m so grateful for you, but I don’t trust you when you take my daughters to the theater.”

“I will think of this amazing evening whenever I have those dark nights of the soul that we all have, whenever I think I suck or I’m too scared to put myself out there,” she continued. “And I will think of my friends and my colleagues, my collaborators and all those who helped lift me up to take me from the Farmer’s Daughter [a pay-by-the-hour-motel back when Theron moved to LA from South Africa at 17 years old] all the way to the g–damn Beverly Hilton, the crown jewel of the Hilton empire. It charges a nightly rate, not an hourly one, and where the hookers are dressed much better.” 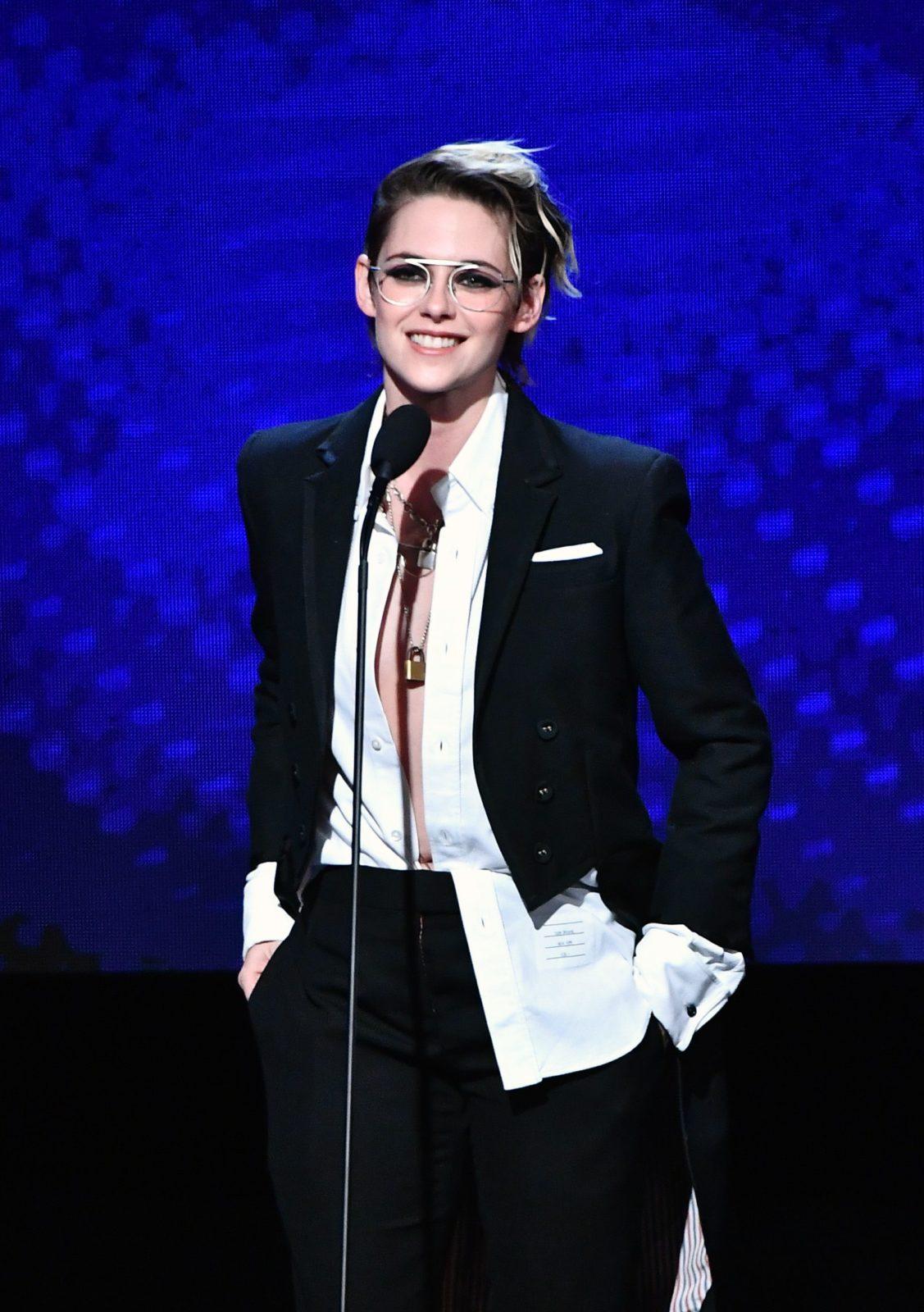 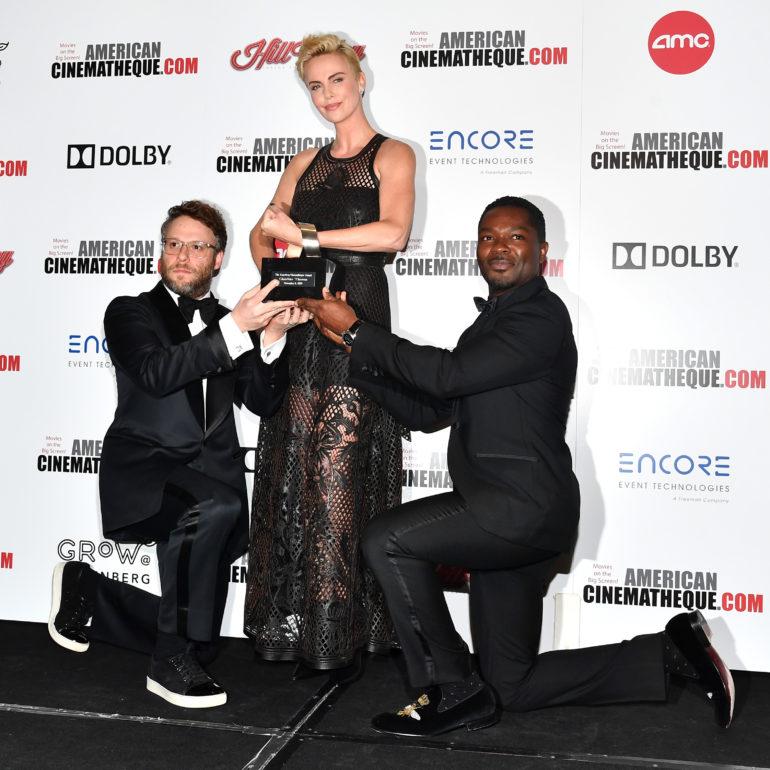