The move, a first for Brazil, is set to be announced Tuesday by Laís Bodanzky, president of Spcine, at Ventana Sur, Latin America’s biggest film-TV market, which kicked off on Dec. 2., organized by the Cannes Festival and Film Market and Argentina’s Incaa film-TV agency. Bodanzky will be joined by Luiz Alvaro Salles Aguiar de Menezes, municipal secretary of international relations, and Frederico Celentano, president of Ade Sampa.

A revolution for – its first-ever big shoot incentives – the rebates sets São Paulo in line with a growing part of the rest of Latin America.

Equally – and it will not be lost on many observers – the rebates mark out São Paolo as a film-TV friendly hub, in marked contrast to the federal policy pursued by Brazilian President Jair Bolsonaro, who has envisaged cuts of 45% in Brazil’s main Fondo Setorial do Audiovisual funding.

But São Paulo wants more. Tabbed at 20%-30% of local expenditure by international productions in São Paulo City, the cash rebates require a minimum local spend of $500,000 for films and series and commercial productions. Rebates are capped at $2.5 million over title, said Bodanzky.

Feature films, animation works, series and global commercials are all judged eligible to receive incentives. On international shoots, rebates are channeled into them through a local services  company,Bodanzky told Variety.

The cash rebates are set to be extended  to two other financing lines, as part of the Incentive Program for filming in the City of São Paulo,

A first is national productions with large international potential filmed in São Paulo, which takes in shows such as Netflix’s “3%,”one of Netflix’s first non-English language Netflix Orginal Series, and HBO’s “O Negócio,”, simulcast in 50 countries in Latin America, Europe, and the U.S..

A second is international commercials filmed in São Paulo. Yet another funding line for cash rebates takes in incentives for scripts of international productions that include São Paulo in the narrative and/or a character from São Paulo, without necessarily being filmed or produced in the city.

There can be little doubt about the quality of Sao Paulo’s talent pool. The financial, technological and cultural capital of Brazil,

As an urban landscape, also has a lot to offer, Bodanzky argued.

“Due to its infrastructure, architecture and cultural and ethnic-racial diversity, the city is fully prepared to host major international film productions.·

“Our goal is to help stimulate the economy and put São Paulo onto the world map. That said, it can be everything, it is a chameleon city and can be set in the past, have contemporary or even futuristic landscapes and scenery,” she said.

The people of São Paulo are also a mix of African, Italian, Lebanese and Japanese people, she added. The city in also film-friendly in practical terms, its central avenue being blocked off for one shoot.

In other initiatives, Spcine will offer Spcine Awards for post-production on feature films and animation works, There will be at least one award for a Brazilian feature film and at least two for Latin American movies. Adjudications are capped at $40,ooo per feature film. Total investment for Spcine Awards totals about $ 120,000. 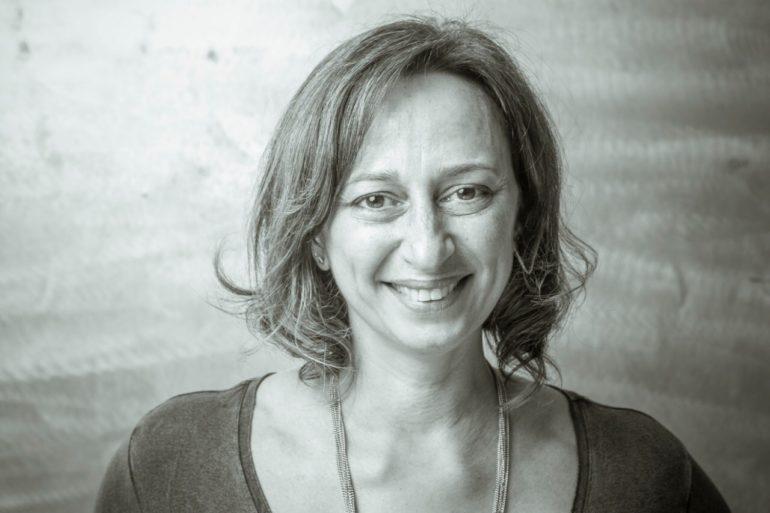 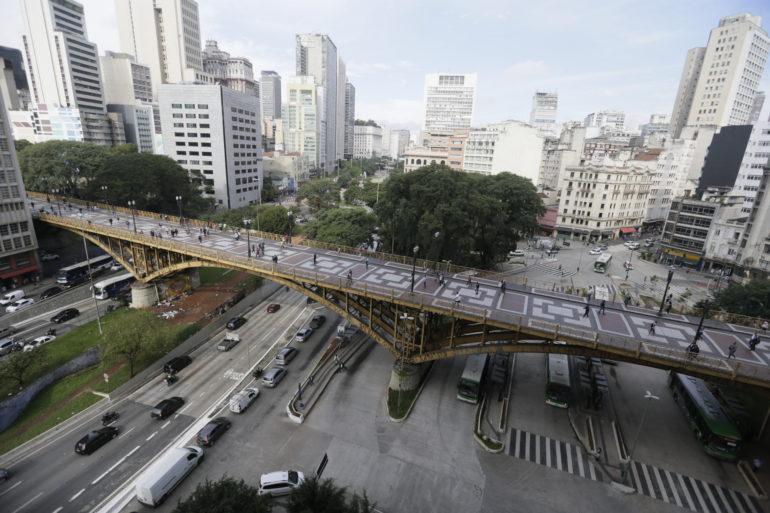 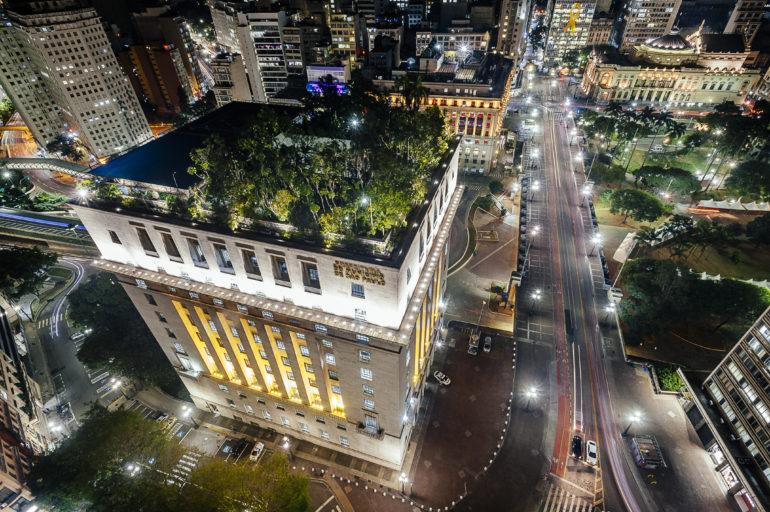 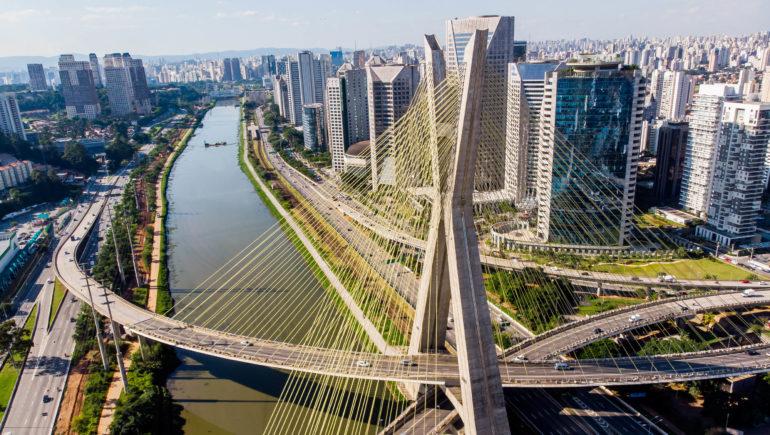