LOS ANGELES (Variety.com) – The 25th annual SAG Awards celebrated the best of the year in TV and film on Sunday night, though there were more than a few surprises along the way.

“Black Panther” surprised everyone, including its cast, by taking home the award for best cast in a motion picture. On the flip side, critical darling “A Star Is Born” went home empty-handed. On the TV side, “The Americans” failed to get any love for its last season as did the freshman season of the Bill Hader-led comedy “Barry.”

With critics’ champ Regina King somehow left out of the mix for “If Beale Street Could Talk,” many expected Amy Adams to finally snag an individual SAG Award. That’s certainly part of the building narrative at the Oscars, where she’s also perceived as overdue, on her sixth nomination. But SAG-AFTRA voters had someone else in mind, namely the actress who slipped out of this lineup when Oscar nominations were revealed…

Bradley Cooper’s film came into the with the most overall nominations, but went home without a single win. Cooper, Lady Gaga, Sam Elliott and the film’s ensemble watched as other names were called throughout the evening.

Given that the Academy’s actors branch passed on Blunt both here and in the lead category for “Mary Poppins Returns,” she seemed to be a long shot at best with SAG-AFTRA. But she stunned the field by scooping up the prize, not unlike Idris Elba’s win for “Beasts of No Nation” three years ago for a performance that was not nominated for an Oscar.

Anything was likely to count as a bit of a surprise in the ensemble film category this year, given how wide open the race seemed. But in the end it really felt like it was down to the most popular (i.e. highest grossing) best picture Oscar nominees, “Black Panther” and “Bohemian Rhapsody.” The former took the win in a big boost for the film’s Academy hopes.

Snub: “BlacKkKlansman” and “The Favourite”
They may not have been favored to win any of the three awards they were up for, but it can’t be fun to go home empty-handed with so many shots at it. Spike Lee’s film is still one of the most popular best picture players of the year, the stats champion in many ways (with more key precursor nominations than any other movie). But Sunday night wasn’t its night, nor was it a great evening for “The Favourite” after co-leading this year’s Oscar nominations announcement with a film that was nowhere to be found Sunday night: “Roma.”

HBO series “Barry” failed to pick up any awards, losing in the three major comedy series categories to “The Marvelous Mrs. Maisel.” That is despite Emmy wins for “Barry” stars Bill Hader and Henry Winkler back in September. Netflix comedy “GLOW” likewise lost out in the acting categories but did win the award for best stunt ensemble in a comedy or drama series.

The sixth and final season of “The Americans” did not win the drama series ensemble award, despite the fact the show has received widespread acclaim throughout its run on FX. It lost out to NBC powerhouse “This Is Us.” Neither of “The Americans’” stars, Keri Russell nor Matthew Rhys, secured nominations in the individual acting categories.

had the dubious distinction of anchoring the final season of the Netflix drama “House of Cards.” Despite the high-profile sexual assault and harassment allegations levied against former star Kevin Spacey, Wright stepped in and more than capably filled his shoes to send the show off. Nevertheless, she went home empty-handed in the actress in a drama series category. 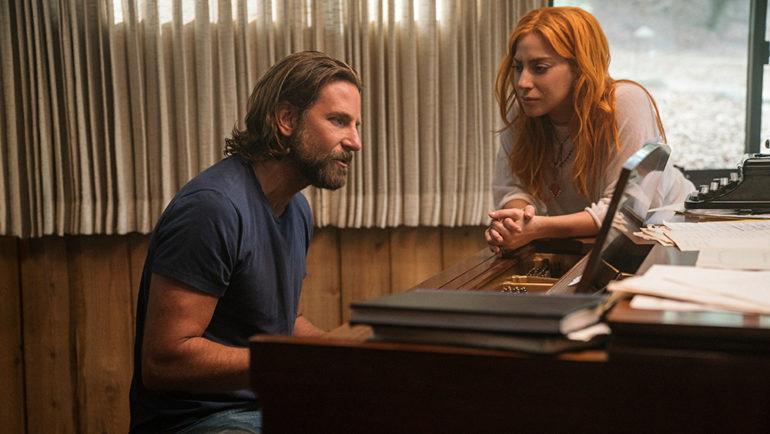