Size: Two residences with total of 6 bedrooms and 7.5 bathrooms plus poolside pavilion with two more bathrooms 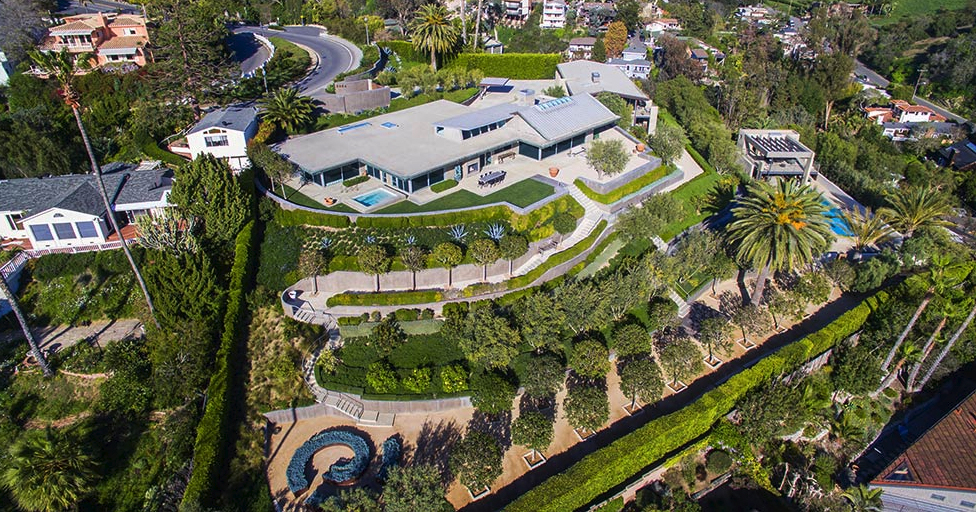 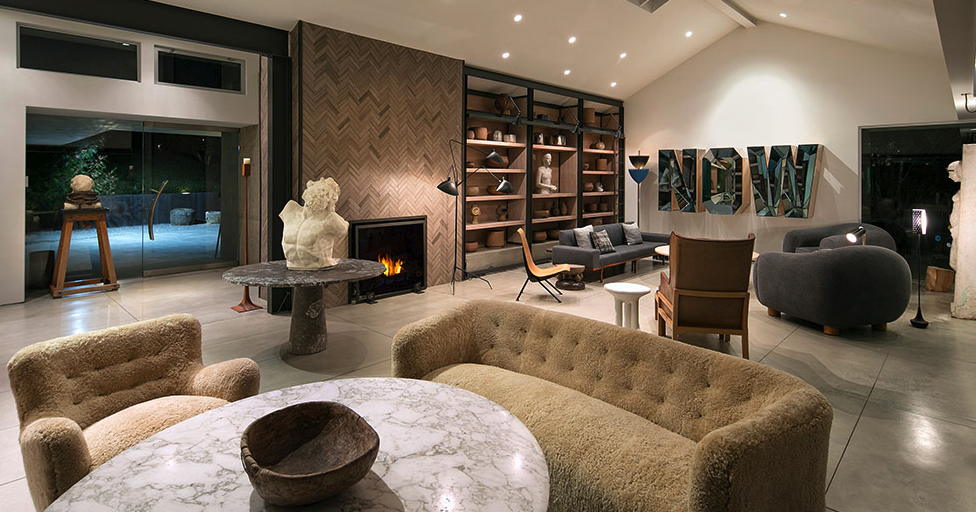 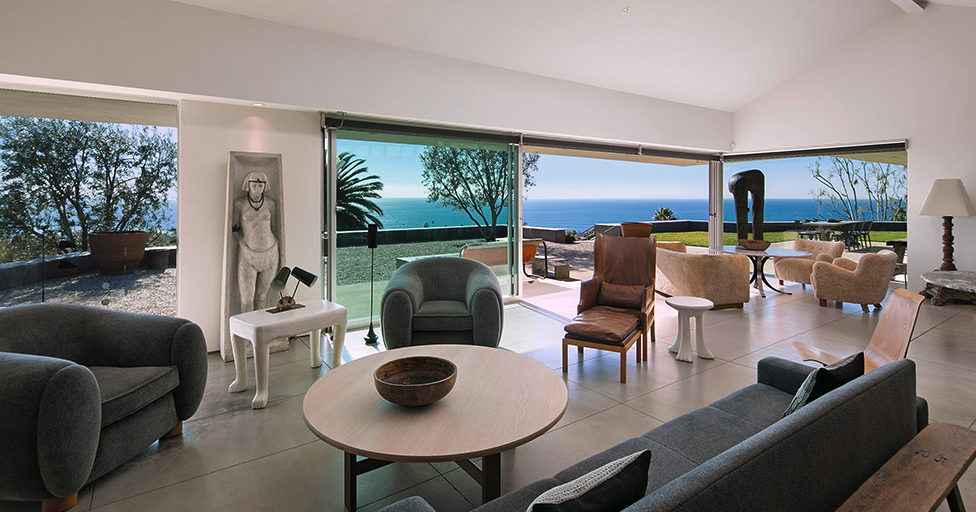 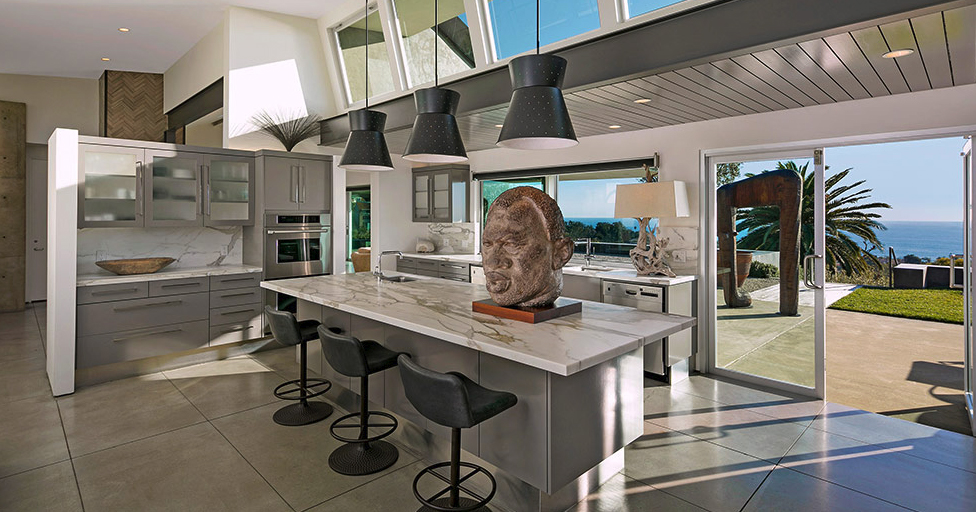 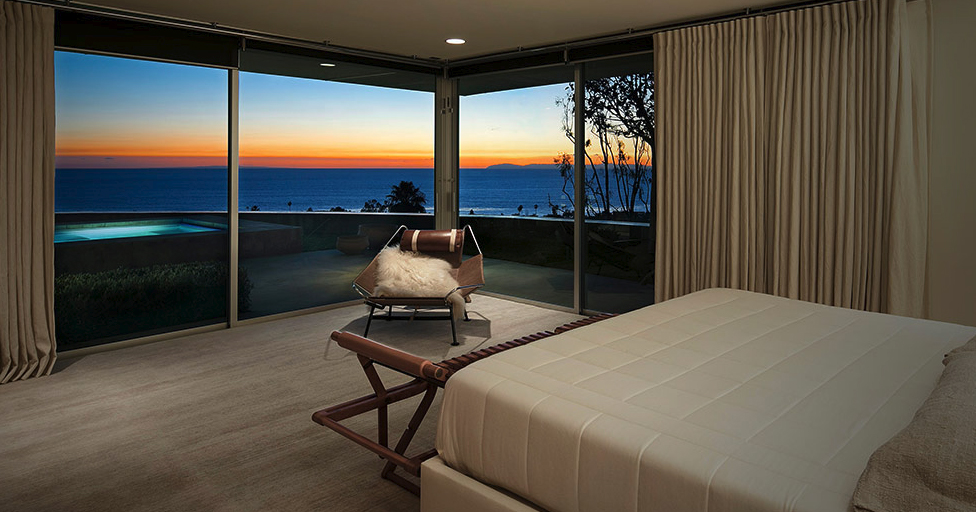 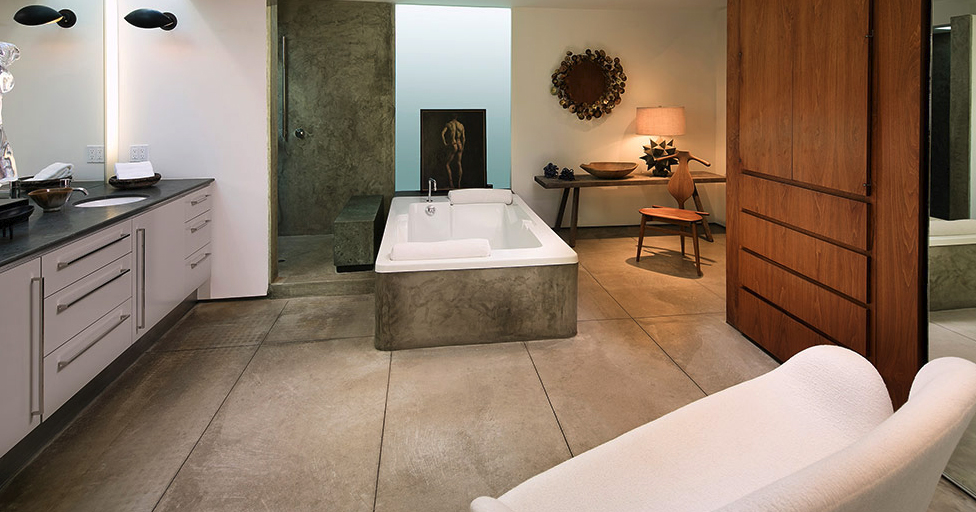 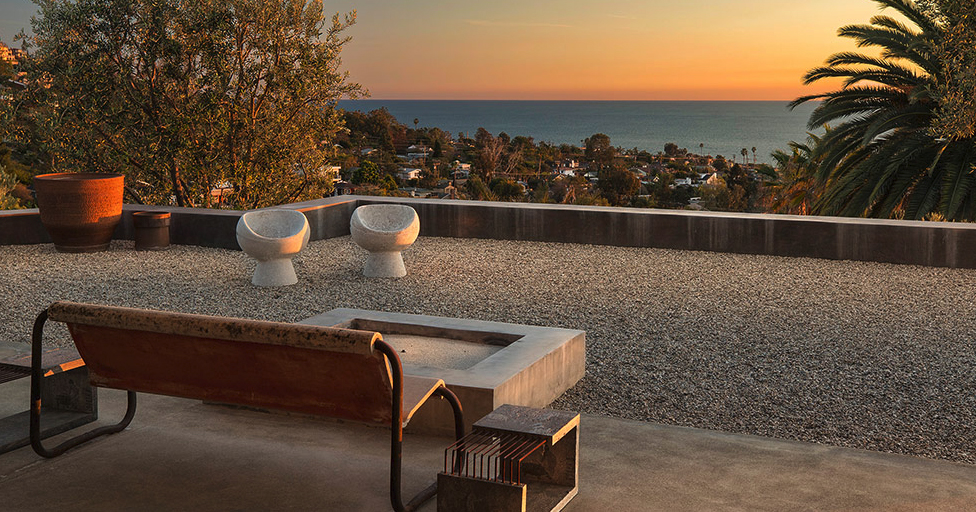 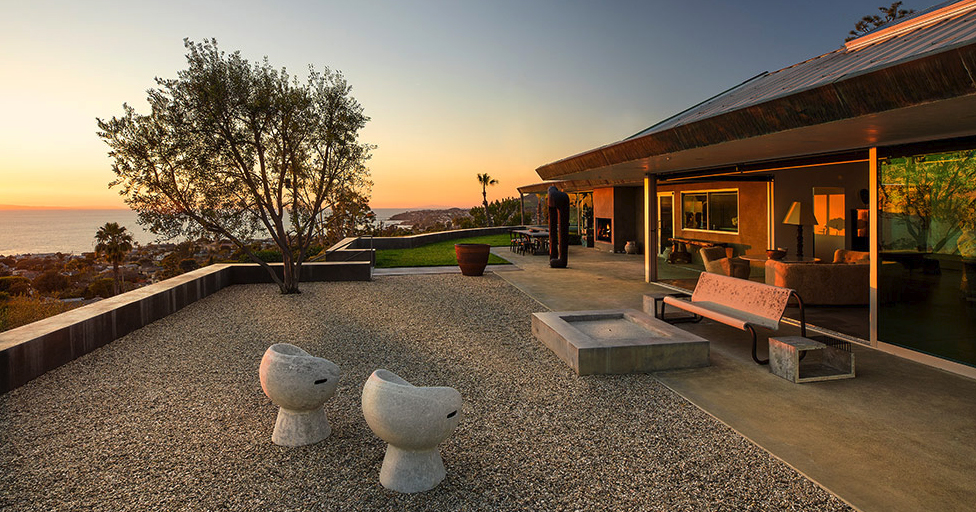 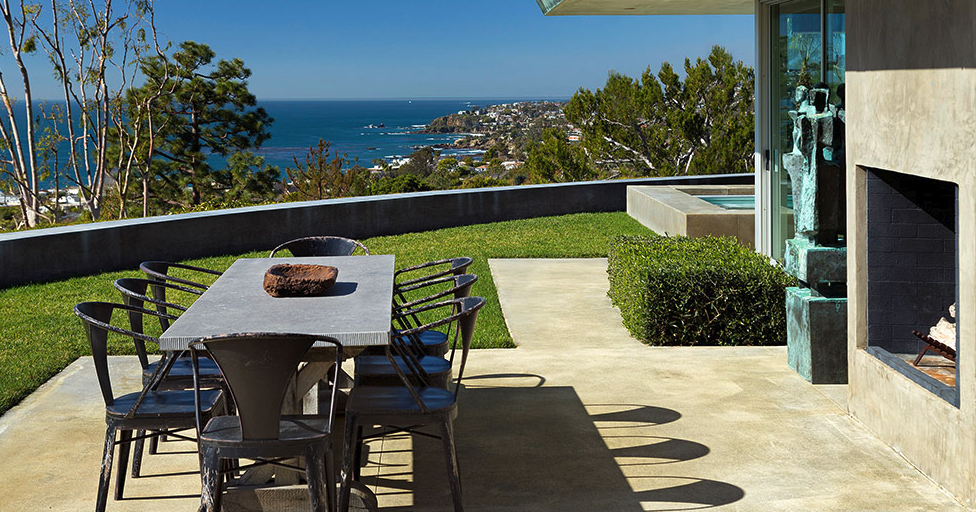 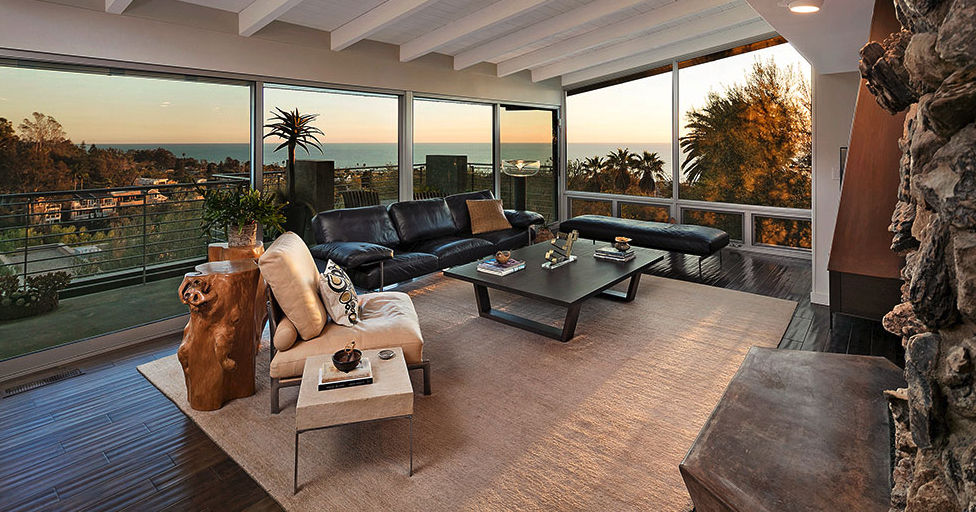 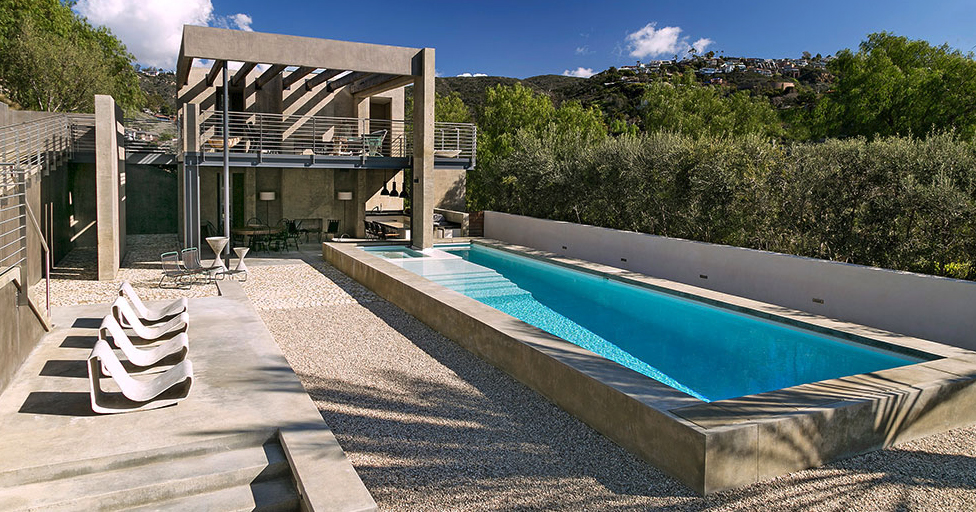 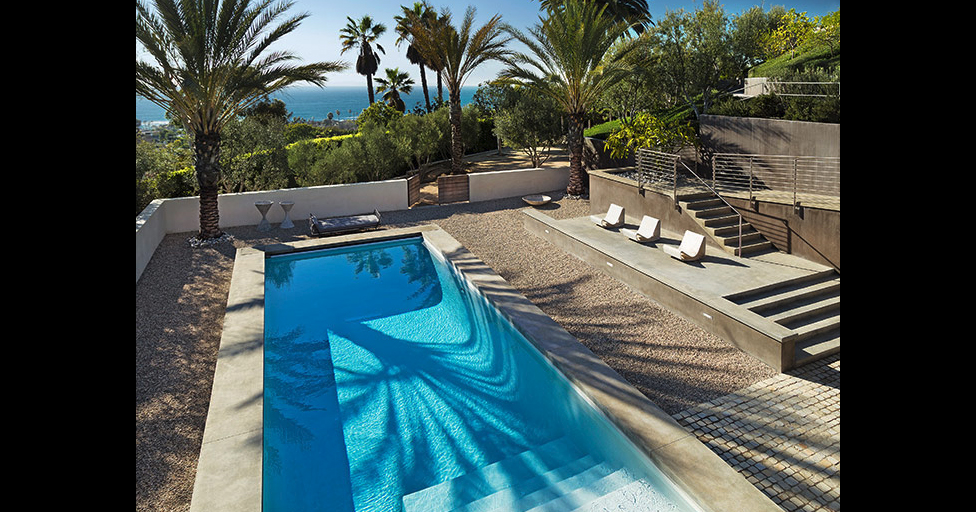 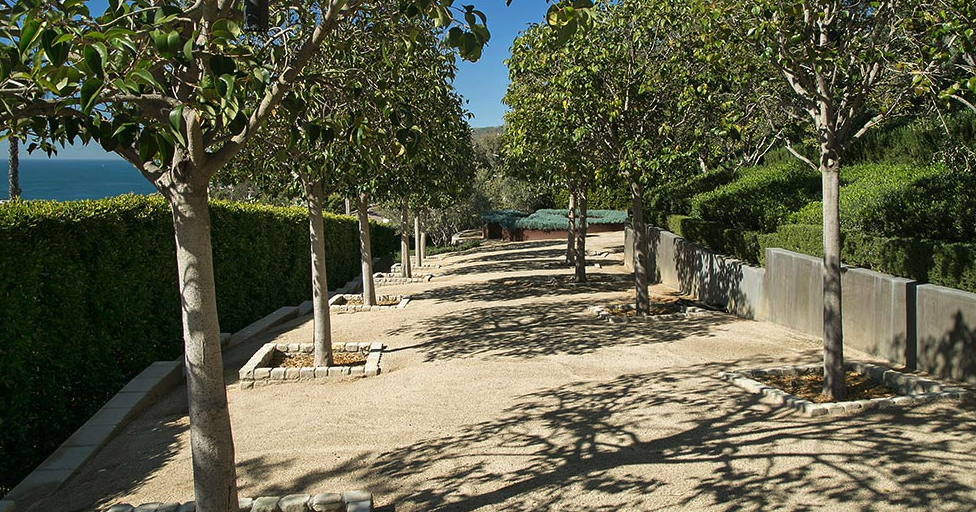 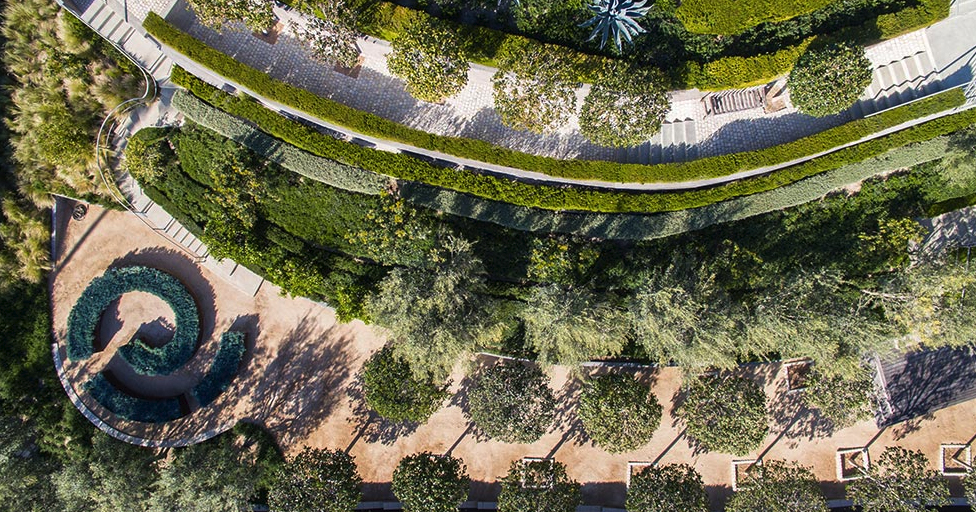 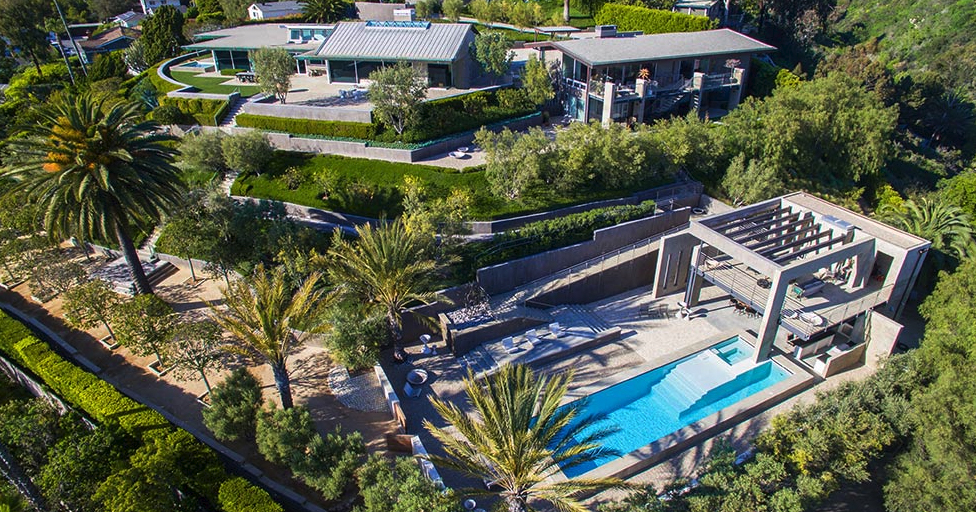 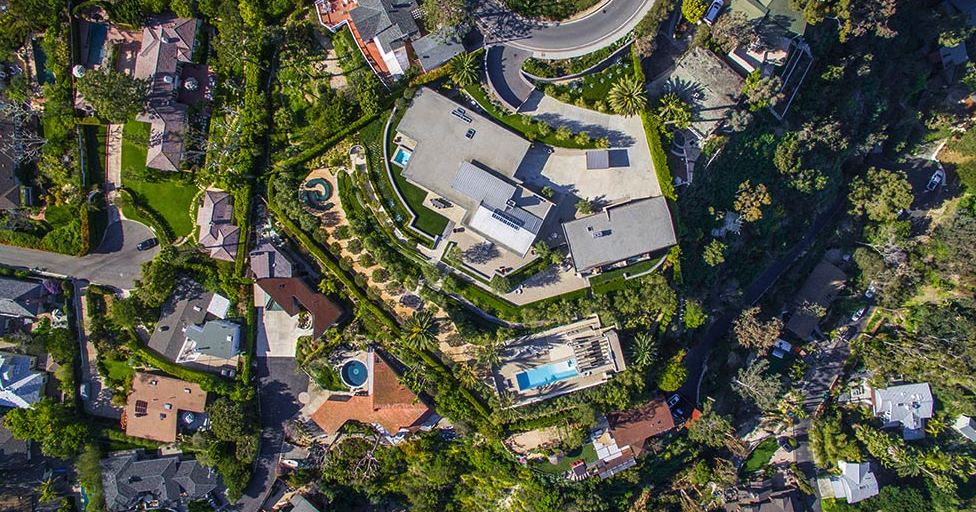 LOS ANGELES (Variety.com) – Television titan Ryan Murphy, one of Hollywood’s most influential movers and shakers who signed a mind-bending agreement to create content for Netflix in a deal widely reported to be valued at more than a quarter of a billion dollars, has decided to part ways with his long-time compound in Laguna Beach, Calif., listing the plushly contemporary property at $18.75 million . Much of the pedigreed furniture, world-class artworks and soignée objet that fill the compound’s two residences are available for purchase under a separate agreement.

In the sought after lower Temple hills neighborhood, the compound comprises two legal parcels that together come to almost 1.25 hillside acres with panoramic views up and down the densely developed and high-priced Orange County coastline. Murphy acquired the parcel with the main house in March 2005 for $4.475 million and snapped up the neighboring property, which includes a spacious guesthouse and a recently built swimming pool complex, not quite two years later for another $3.34 million.

Both residences, which Murphy often tinkered around with and re-decorated several times over the years, were most recently rebuilt and reimagined for Murphy and husband David Miller by acclaimed architect Mark Singer , who also conceived the property’s swimming pool court and poolside pavilion. The couple worked with L.A. based friend and designer Cliff Fong on the interiors that feature a museum quality collection of mid-century and contemporary furnishings including a number of pieces by vaunted late decorator Billy Haines and the gardens, with scads of mature olive trees, thick carpets of liberally irrigated lawn, massive graveled patios and an elegantly curved citrus allée, were designed by late TV producer turned acclaimed garden designer Bridget Hedison . Architectural Digest featured the property the cover of their February 2017 issue and in the accompanying articled penned by the architecture and design savvy writer/producer himself, Murphy characterized his fully realized vision and years-long labor of love and obsession as “Peaceful, clean-lined, modern, and oddly quirky.”

The approximately 5,000-square-foot single-level main residence, which contains four bedrooms and five bathrooms, is described in marketing materials by Compass listing agent Rob Giem as a “capacious and ethereal dwelling” with polished concrete floors and vaulted ceilings punctuated by numerous skylights. There are extensive rosewood built-ins throughout the master suite that encompasses a private study and vast walls of retractable glass doors throughout the house glide open to a photogenic myriad of outdoor entertaining areas.

The completely separate and self-contained two-story guesthouse, with the same knee-buckling ocean and coastline views as the main house, comes in at around 2,700-square-feet with two en suite bedrooms and 2.5 bathrooms plus an window-walled great room with massive stone fireplace, a cozy study and two-car garage.

Hairpin pathways lined with groomed gardens swoop down the terraced hillside below the two residences to a concrete-walled swimming pool court that contains a 43-foot-long lap swimming pool next to a bold, muscularly minimalist open-air steel and concrete entertainment pavilion. The lower level shelters a poolside lounge area with a fireplace plus an outdoor kitchen and a pool bath while the upper level offers another outdoor fireplace and a second bathroom.

Nominated for 26 Emmys and the winner of four for “Glee,” “The Normal Heart” and “ American Crime Story,” Murphy additionally owns a Spanish Revival mansion on one of the best blocks in the flats of Beverly Hills, Calif., he bought in 2010 for $10 million from Diane Keaton and he’s in the latter stages of a comprehensive and no doubt profoundly expensive overhaul of another home, a sprawling, hacienda-style mansion behind gates in the rustically ritzy Sullivan Canyon area of Los Angeles he bought in early 2013 for $9 million and is, coincidentally enough, just around the corner from Diane Keaton’s current home.