Redford will receive the Etoile d’Or award in recognition of his prodigious career at the festival. His tribute will pay homage to Redford’s achievements as a director, producer, actor, activist and founder of the Sundance Institute and the Sundance Film Festival.

Tavernier, who has directed critically acclaimed films such as “Le Juge et l’Assassin” and “Round Midnight,” is a consummate cinephile and presides at the prestigious Institut Lumière, which organizes an annual festival dedicated to heritage films.

Chopra Jonas is one of Indian cinema’s most popular stars and is also highly popular in Morocco where Bollywood movies enjoy a substantial fanbase. Chopra Jonas’ tribute will take place on the Jemaa El Fna Square and will be open to the public.

Another highlight of the festival is a tribute to Moroccan actor Mouna Fettou, who has been a leading figure in the local cinema scene for the past three decades. Her first major role was in “Un amour à Casablanca” in 1992. 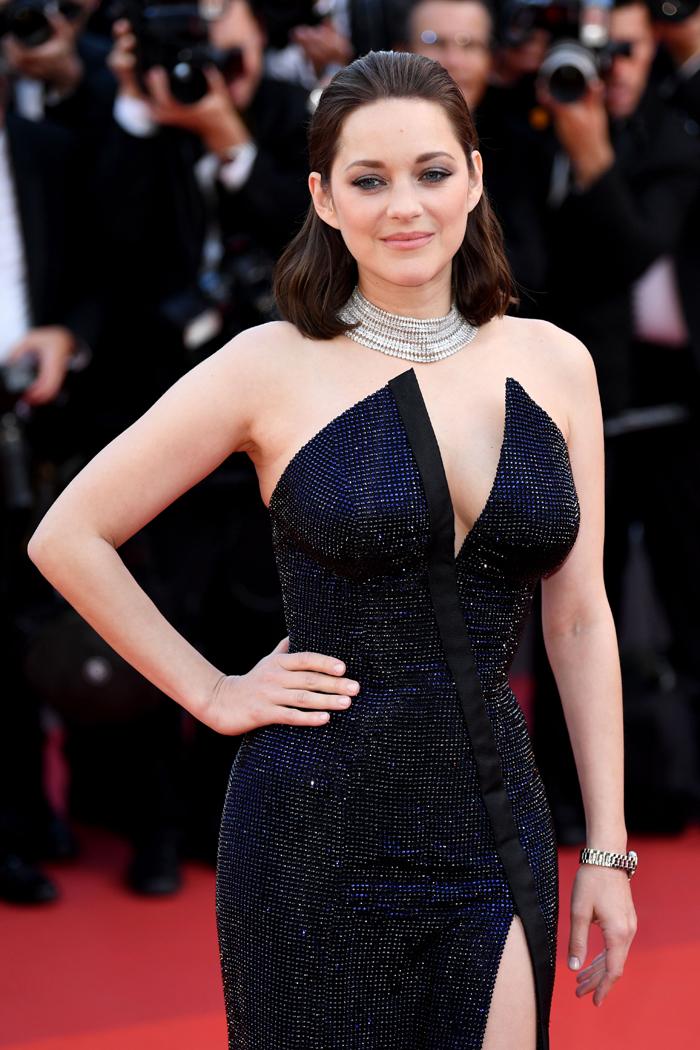