LOS ANGELES (Variety.com) – Rob Lowe’s fish-out-of-water British cop show “Wild Bill” will not get a second season. Despite the pull of big-name U.S. talent, the series failed to set ratings alight in the U.K. and garnered mixed reviews. British broadcaster said Wednesday that the show will not be coming back.

The star pressed the flesh with international buyers earlier this year at an ITV Studios event where he said he hoped “” could follow in the footsteps of popular British crime shows such as “Luther.” ITV had hoped it would offer a fresh take on cop procedurals.

“Wild Bill” was produced by 42, Multistory Media, and Anonymous Content. ITV Studios handled international sales.  No U.S. deal was done for the series, but it was picked up by buyers including the BBC First channel in Asia, M-Net in Africa, and Seven Network in Australia.

“We are immensely proud of ‘Wild Bill’ and loved working with and the production teams at , MultiStory Media and ,” an ITV spokesman said. “However, ‘Wild Bill’ sadly won’t be returning for a second installment. We are hugely grateful for the warm welcome we received whilst filming in Boston, Lincolnshire.” 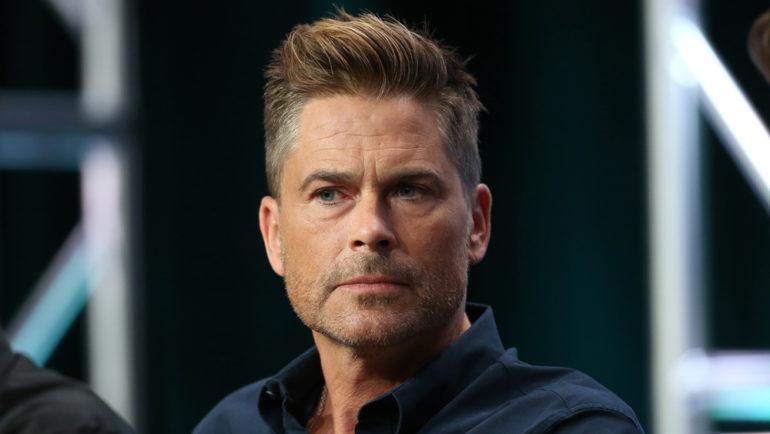