Going through pictures on my way to set. From the early days. With Luke in the middle. Our heart, always. Tonight’s episode of #Riverdale finds Fred doing what he does best–helping Archie. It is dedicated to Luke, as all episodes will be for the rest of our run. 💔❤️🏆 pic.twitter.com/Nx8iCFBoMe

The Mar. 6 episode entitled “Chapter Forty-Nine: Fire Walk With Me” was the 14th episode of the third season of the show. Shot weeks earlier, the episode saw Perry’s character, Fred Andrews, reassuring and bandaging his son Archie (KJ Apa) after a troubled youth Archie had taken in stabbed him. 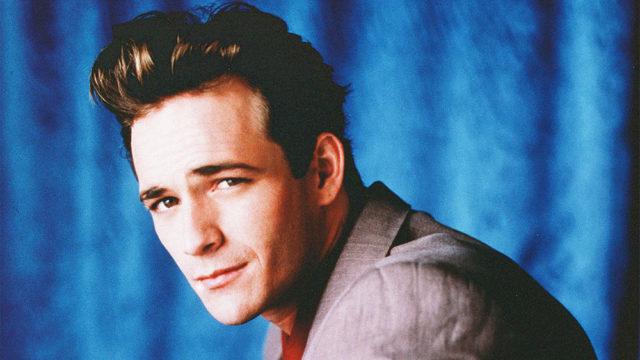 Earlier in the day, “” creator and showrunner posted an early photo of some of the show’s cast and crew, with Perry in the center behind a Riverdale High School sign. Calling him “our heart, always,” Aguirre-Sacasa tweeted that the episode would be “dedicated to Luke, as all episodes will be for the rest of our run.”

Perry passed away earlier in the week from complications from a stroke.

“[Perry] was surrounded by his children Jack and Sophie, fiancé Wendy Madison Bauer, ex-wife Minnie Sharp, mother Ann Bennett, step-father Steve Bennett, brother Tom Perry, sister Amy Coder, and other close family and friends,” his rep said at the time. “The family appreciates the outpouring of support and prayers that have been extended to Luke from around the world, and respectfully request privacy in this time of great mourning.”

“Riverdale,” which is produced by Warner Bros. Television and Berlanti Prods., shut down production upon learning of his passing. It is still unknown how the show will address his death within the story or whether the final episodes of the third season will have to be rewritten to account for his absence. 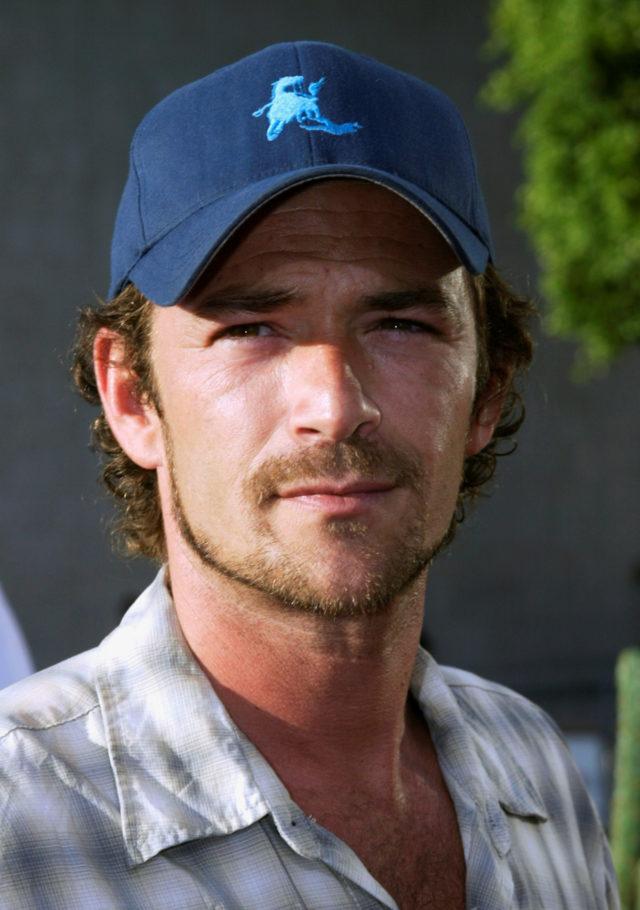