LOS ANGELES (Variety.com) – The Rihanna legacy is now being adapted into a visual autobiography, simply called “,” that follows the singer/entrepreneur’s life in photos from her childhood in Barbados to the present.

At around 500 pages, the book will contain more than 1,000 photos, many that have never been published before, along with a poster and other inserts, and will be presented in a black carrying case.

“I am so excited to share this collection of incredible images. I’m very grateful to the talented photographers and artists who contributed. We’ve been working on the book for over five years and I’m really happy to be able to finally share it with everybody,” said Rihanna in a statement. 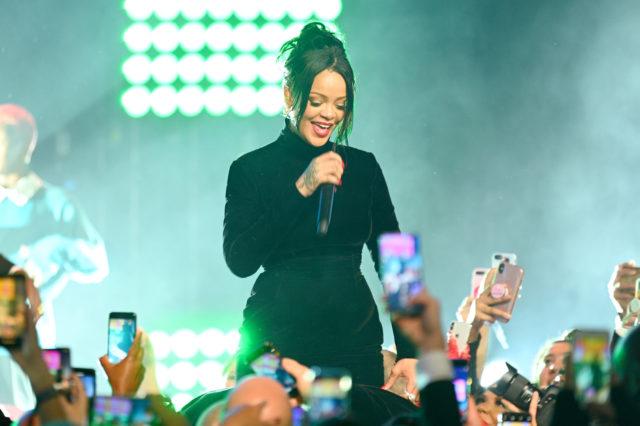 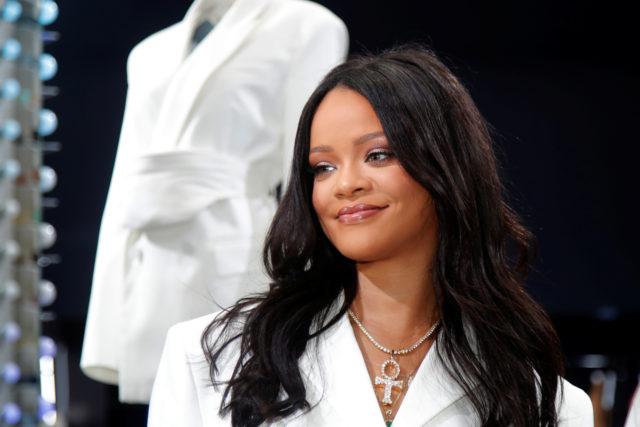 Pop superstar Rihanna poses in a pop-up store to present her first collection with LVMH for the new label, Fenty, in Paris

“Rihanna” is published by Phaidon and will be released on Oct. 24 for $150. Rihanna and the publisher have also been working with The Haas Brothers on three limited editions. “This Sh– is Heavy,” the Fenty x Phaidon edition, will be released on Oct. 10 for $175 and The Luxury Supreme edition will be released Nov. 20 for $5,500. “Stoner,” the Ultra Luxury Supreme edition, is already sold out. That version — one of which was auctioned off at Rihanna’s Diamond Ball benefit event last month — included a marble pedestal to display the book.

“We are excited and proud to publish this incredible book by this extremely talented and influential woman,” said Phaidon’s CEO, Keith Fox, in a statement. “Rihanna is such an important and groundbreaking artist, style icon, and entrepreneur and we are looking forward to sharing her fascinating life with a larger audience.” 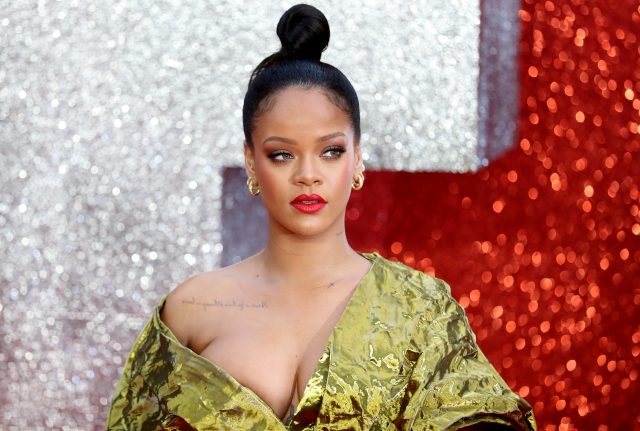 Rihanna was just a teenager when she arrived with her 2005 hit “Pon De Replay,” and has since released eight studio albums, with a highly anticipated follow up to 2016’s “Anti” expected any time. As for fashion, she has followed the rules of the Met Gala to a tee with looks such as a 2018 John Galliano Catholic priest take on the theme’s “Heavenly Bodies: Fashion and the Catholic Imagination” and a 2017 futuristic Comme des Garcons whimsical frock for “Rei Kawakubo: Art Of The In-Between.” As an entrepreneur, she launched her makeup line Fenty in 2017 and a following lingerie line Savage x Fenty in 2018. Now, her fashion show for the clothing line is streaming on Amazon. She even starred in both “Ocean’s 8” and Donald Glover’s short film “Guava Island” over the past two years.

Watch a teaser for the book above.