LOS ANGELES (Variety.com) – An attack involving rapper Rich the Kid and his entourage took place outside of the Westlake Recording Studio in West Hollywood, Calif., Tuesday afternoon, Variety has confirmed. Usher was also inside the studio at the time of the incident, but was not involved.

A man who was seen running away from the studio fired as many as 10 shots behind him, according to eyewitness reports obtained by TMZ.

The attack was a robbery targeting Rich, who was outside the studio at the time. Other members of his entourage were attacked, and at least one of his bodyguards was beaten with a firearm. No one was shot or taken to the hospital.

The West Hollywood Sheriff’s Department is currently investigating the area for the suspects, who were seen fleeing the scene with stolen cash and jewelry. It is still unknown whether anyone in Rich’s party was shot, but the Sheriff’s Department did confirm to Variety that the fire department was called for treatment for injuries.

The famous studio has been home to recordings by artists like Rihanna, Justin Bieber, Michael Jackson, Shakira, Madonna, Justin Timberlake, and Quincy Jones in the past.

Hours before the attack, Rich posted a picture of himself holding a stack of cash standing in front of a Lamborghini with the caption “For motivational purposes only.” 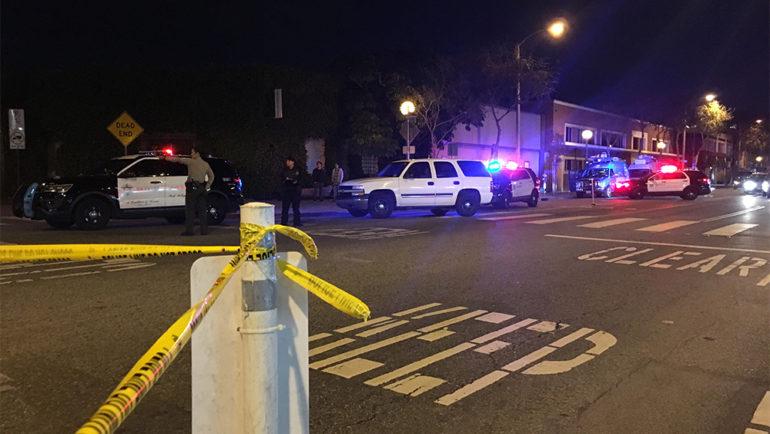