LOS ANGELES (Variety.com) – Renee Zellweger captivates audiences with her booze and barbiturate-filled portrayal of Judy Garland in the biopic “.” Serving as an inside look into the late actress’ family and home life, the movie details Garland’s downward spiral with prescription drugs — an addiction that continued up until her death 30 years after the release of “The Wizard of Oz.”

Before she was known to the world as Dorothy in the legendary 1939 movie, she first earned her stripes in show business by appearing in Andy Hardy musicals. Though she only appeared in three of them (“Love Finds Andy Hardy,” “Andy Hardy Meets Debutante” and “Life Begins for Andy Hardy”), Garland had already begun to make herself a household name for her “girl next door” charm. In a conversation with Tom Hanks for Variety’s “Actors on Actors” series, the “Judy” actress shared some of the sordid details about Garland’s time on set creating the legendary films.

“She was 16, 15 or 16, when she was making them,” Zellweger said. “Her body was just starting to change and I think that one of the tools that they used to keep her slim besides binding her and trying to keep her weight down — because they didn’t want her to be voluptuous, because they had finally found a way to market her as the girl next door and God forbid that Dorothy be sexy. So they bound her, kept her weight down and the drugs.”

“Variety Studio: Actors on Actors” is an Emmy-winning series showcasing some of the best TV and film performances of the year. The series will debut on PBS SoCal on Jan. 2.

Watch the full interview below: 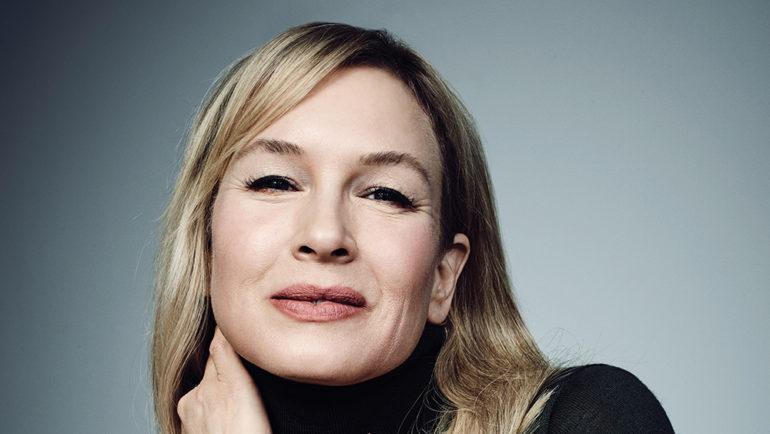