Woodstock Festival which took place in Bethel, New York, from Friday, August 15th, 1969, through the morning of Monday, August 18th has shaped culture to this day and was the most famous music event in history. 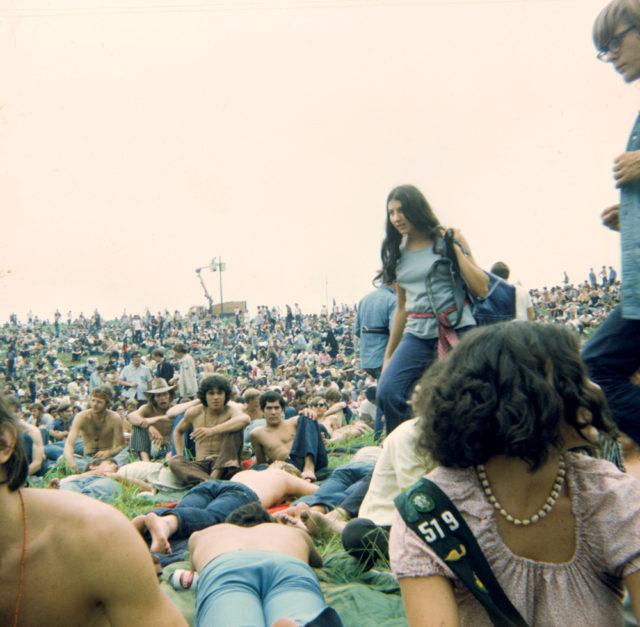 The organizers of the Woodstock Festival were four young men: John Roberts, Joel Rosenman, Artie Kornfeld, and Mike Lang. The oldest was only 27 years old.

The original idea was to build a recording studio and for musicians up in Woodstock. The idea morphed into creating a two days rock concert for 50,000 people with the hope that the show would raise enough money to build the studio. 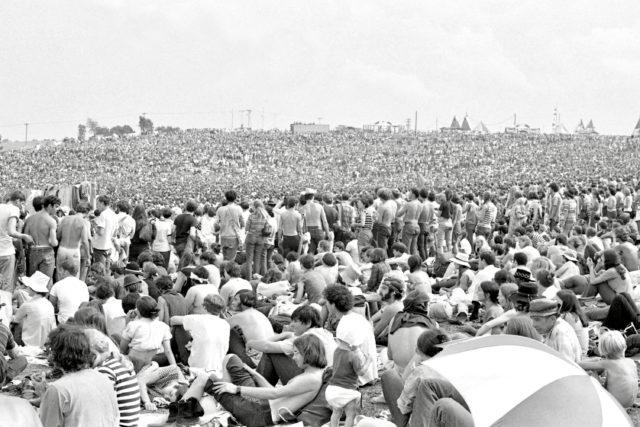 The four young men then started to work on organizing the festival. They found a location in an industrial park in nearby Wallkill, New York.

They printed tickets ($7 for one day, $13 for two days, and $18 for three days), which could be purchased in select stores or via mail order. The also worked on organizing food, signing musicians, and hiring security. 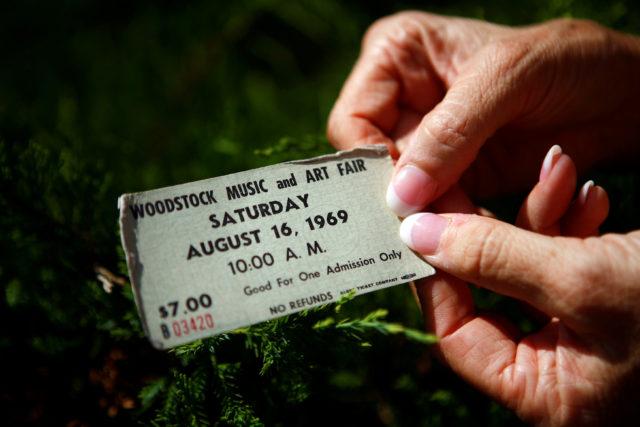 The first of many things to go wrong with the Woodstock Festival was the location. The town of Wallkill passed a law on July 2, 1969, that effectively banned the concert from their vicinity. 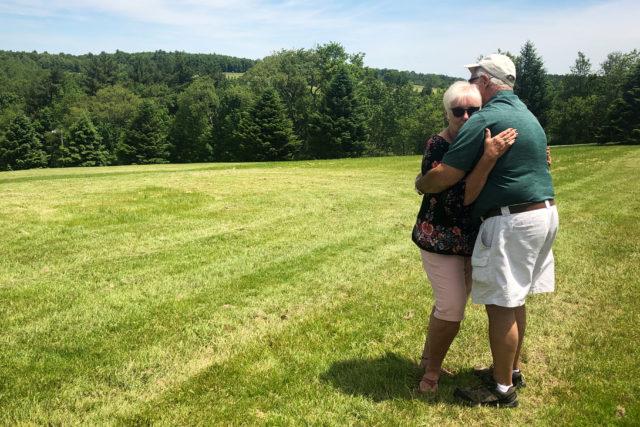 Nick and Bobbi Ercoline, the couple featured on the Woodstock album cover, pose together, at the site where the photo was taken 50 years ago, in Bethel, New York, U.S. REUTERS/Dan Fastenberg

As the date got closer, more problems sprung up. Some things, like ticket booths and gates, did not get finished in time. 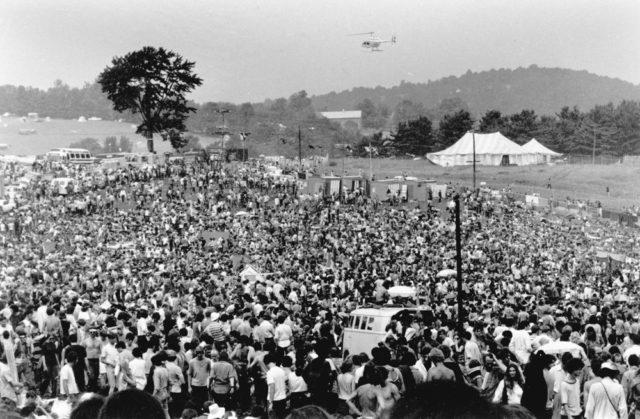 It soon appeared that their 50,000 people estimate it was way too low and the new estimate jumped to upwards of 200,000 people.

On Wednesday, August 13 (two days before the festival was to begin), there were already approximately 50,000 people camping near the stage. 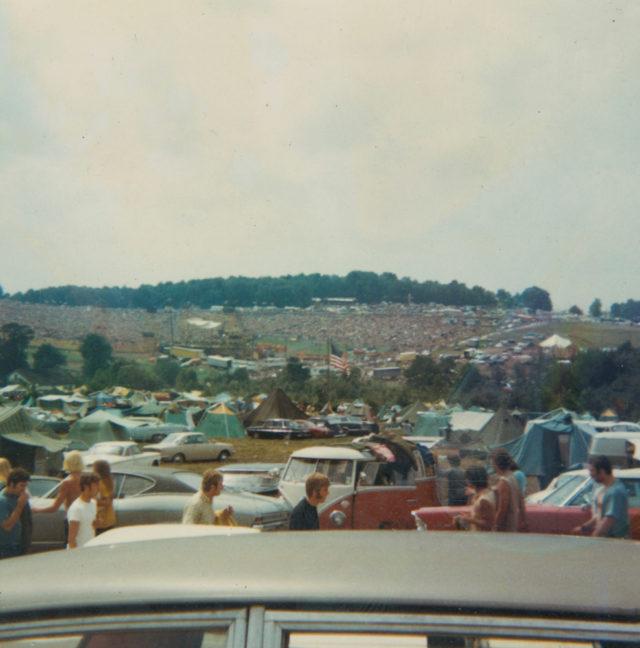 These early arrivals had walked right through the enormous gaps in the fence where the gates had not yet been placed.

Since there was no way to get the 50,000 people to leave the area to pay for tickets and there was no time to erect the numerous gates to prevent even more people from just walking in, the organizers were forced to make the event a free concert. 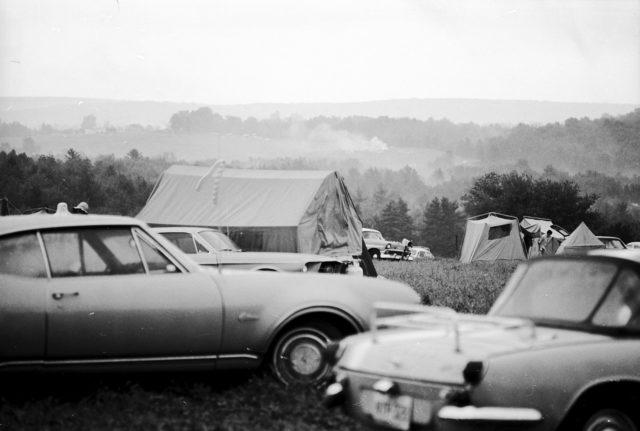 The organizers were going to lose massive amounts of money by putting on this event. The second effect was that as news spread that it was now a free concert, an estimated half a million people headed to Bethel.

The highways in the area became parking lots as people abandoned their cars in the middle of the street and just walked the final distance to the Woodstock Festival. 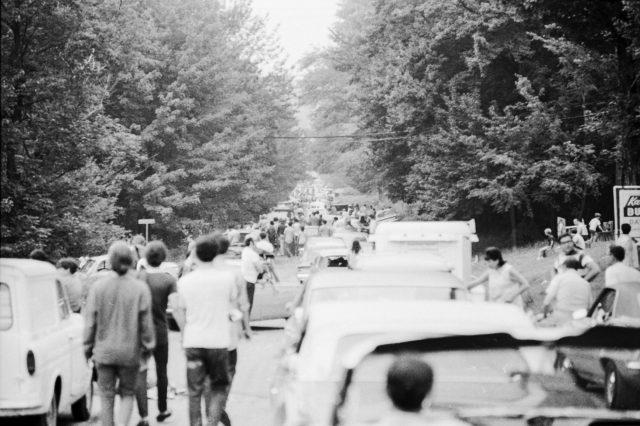 Traffic was so bad that the organizers had to hire few helicopters to shuttle the musicians from their hotels to the main stage.

Police had to turn away thousands of cars. It is estimated that about 500,000 people made it to the Woodstock Festival. 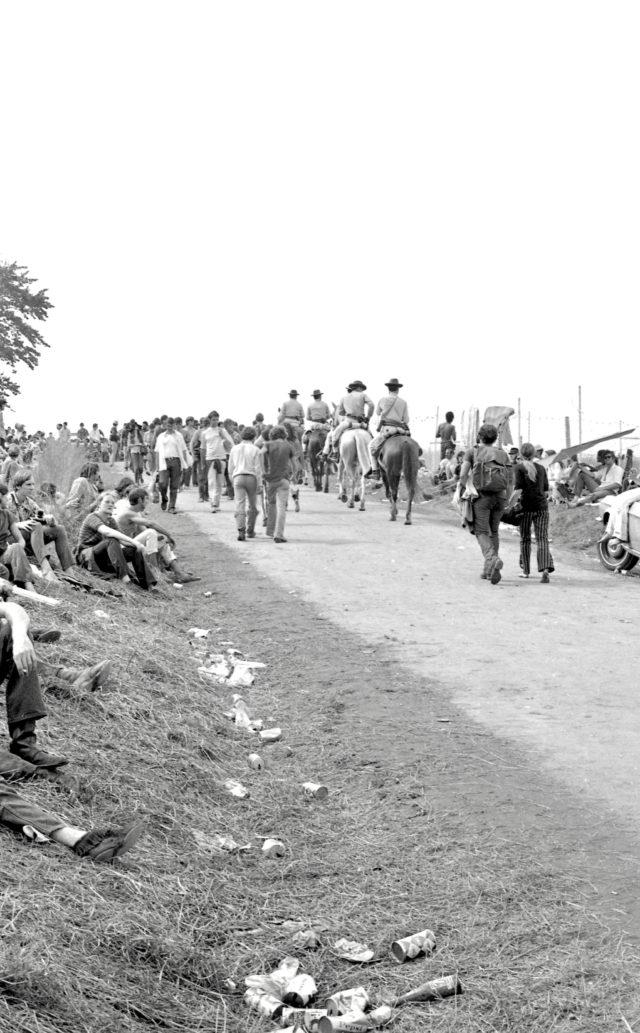 Attendees walk along a road at the Woodstock Music Festival on August 1969, Bethel, New York, U.S. in this handout image

Despite all the organizers’ troubles, the Woodstock Festival got started nearly on time. 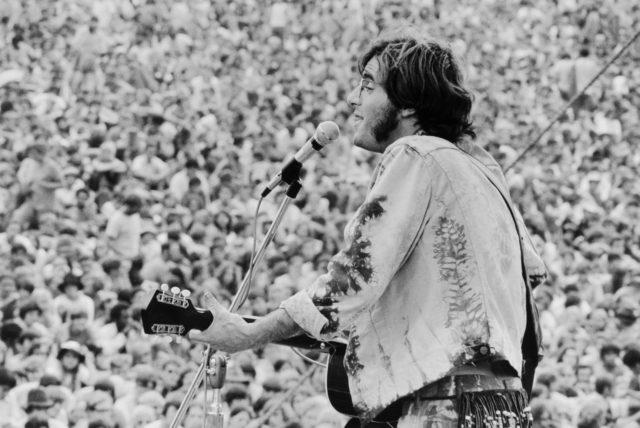 On Friday evening, August 15, Richie Havens got up on stage and officially started the Festival

The music started up again shortly after noon on Saturday with Quill and continued non-stop with such musicians as Santana, Janis Joplin, Grateful Dead, and The Who and more until Sunday morning around 9 AM. 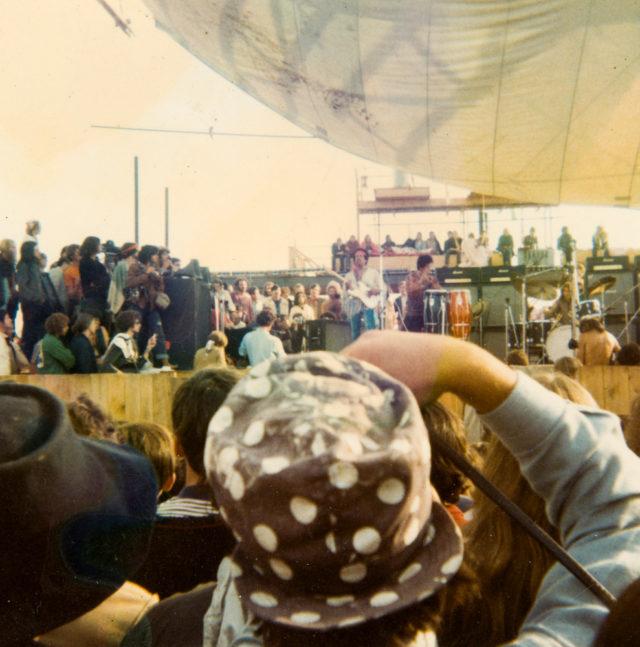 Jimi Hendrix, the last musician to play at Woodstock, finished his set early on Monday morningץ The crowd was down to only 25,000.

Despite the very long lines for water and at least an hour wait to use a toilet, the Woodstock Festival was a huge success. 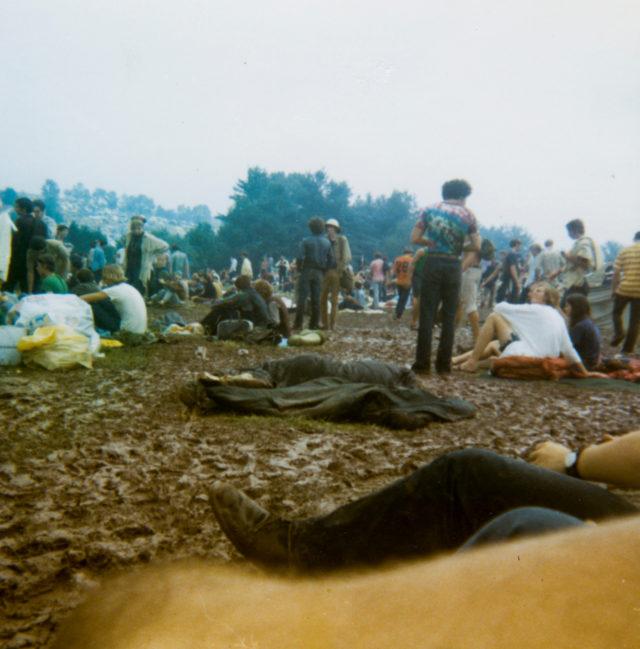 There were a lot of drugs, a lot of sex and nudity, and a lot of mud (created by the rain).

“It was not only mud but cow manure, and it was so dark it looked like chocolate syrup.” 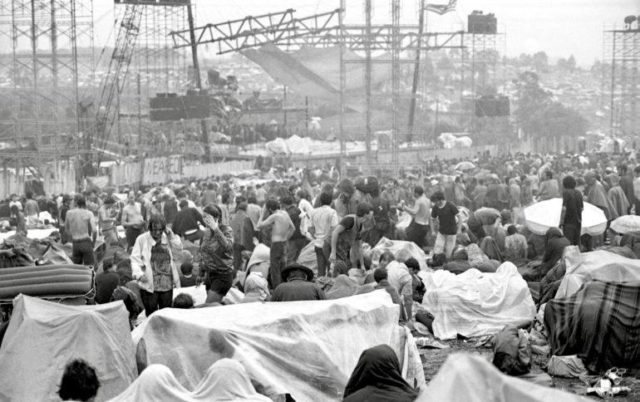 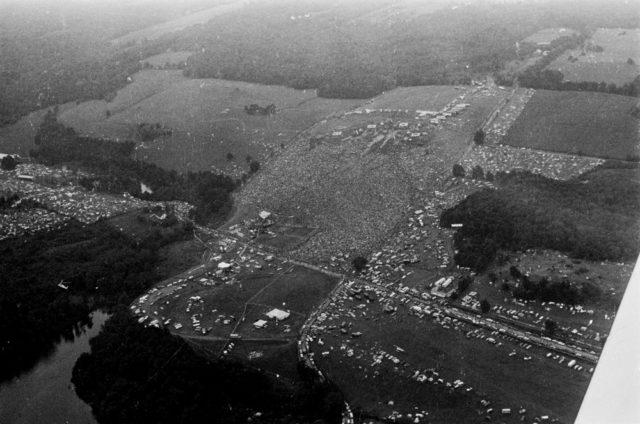 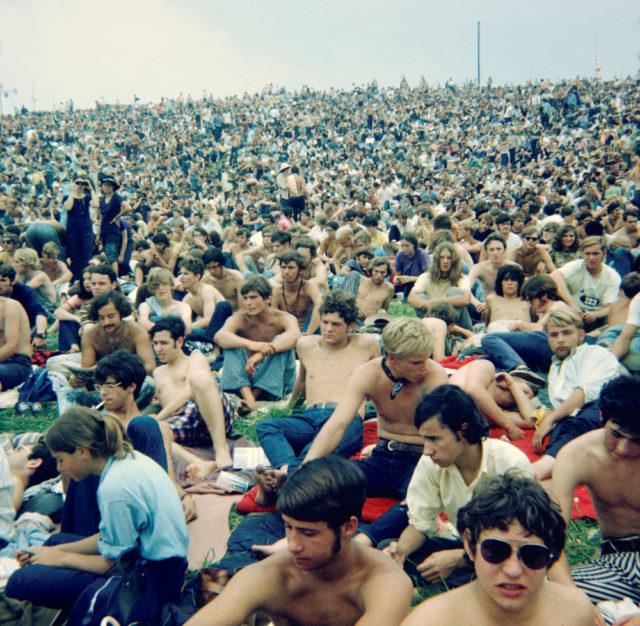 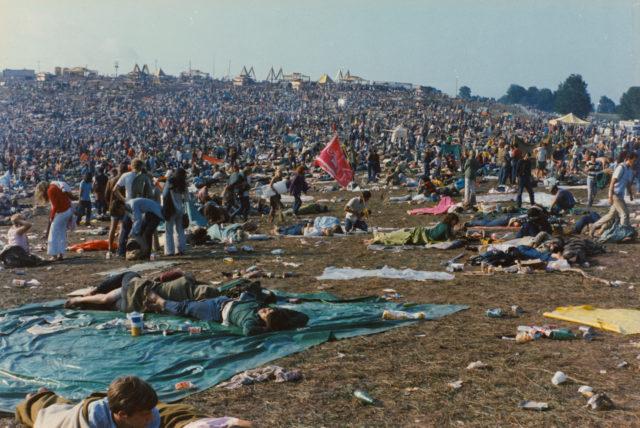 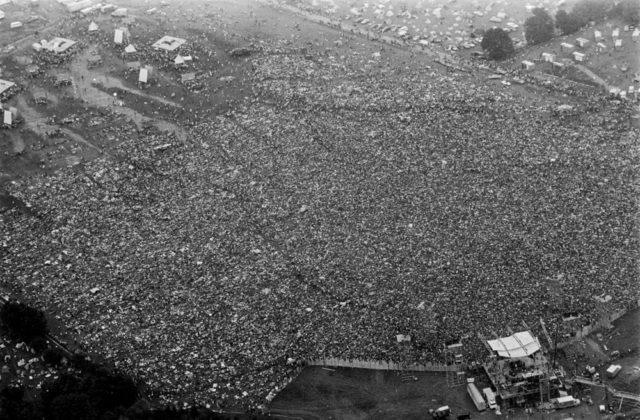 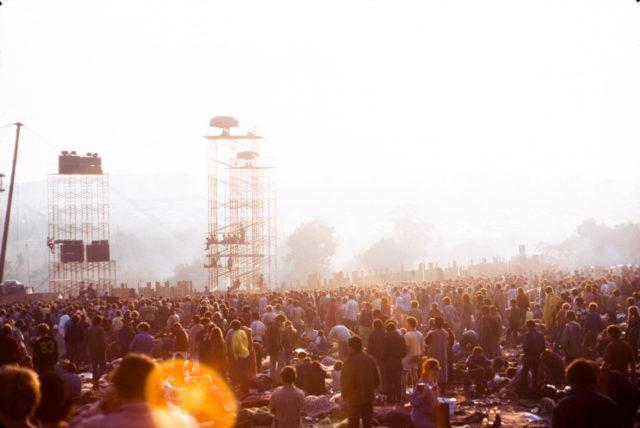 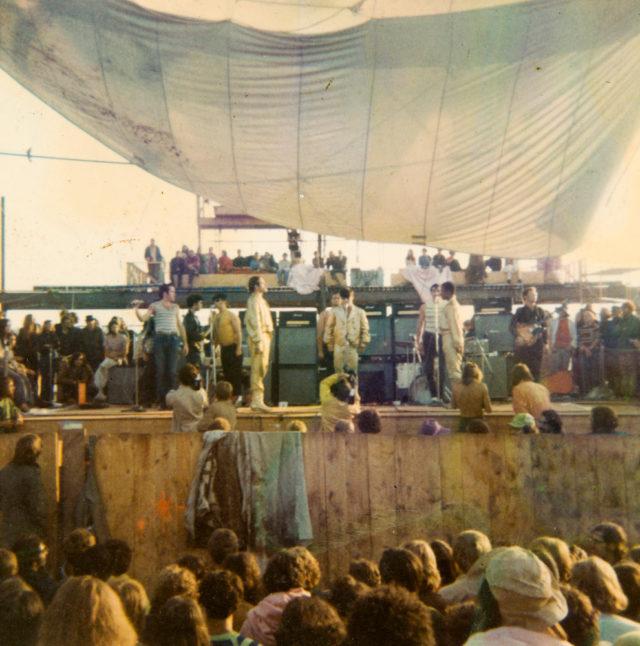 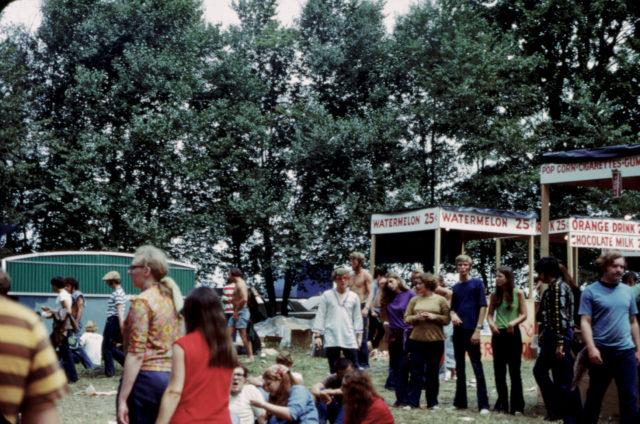 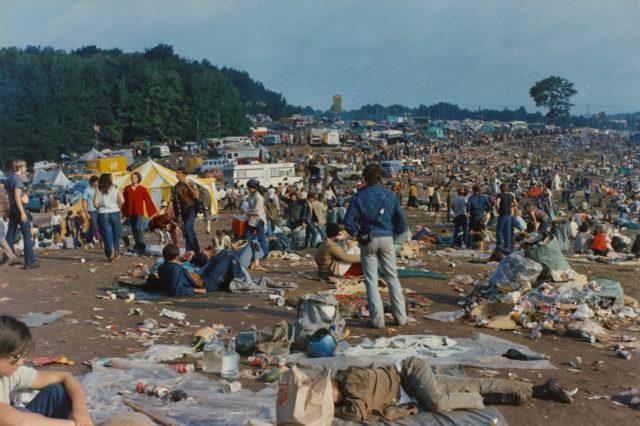 Attendees at the Woodstock Music Festival in August 1969, Bethel, New York, the U.S. in this handout image. 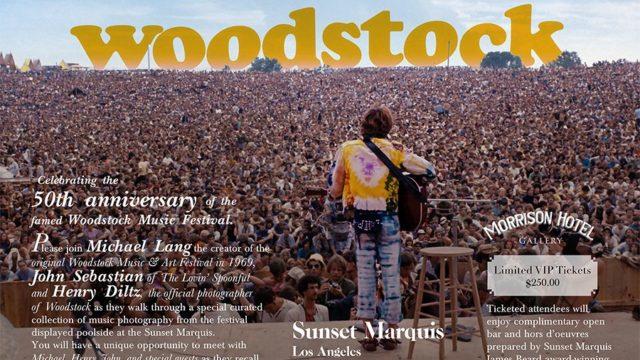 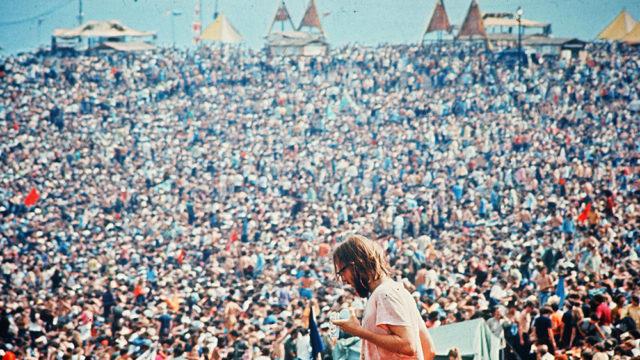 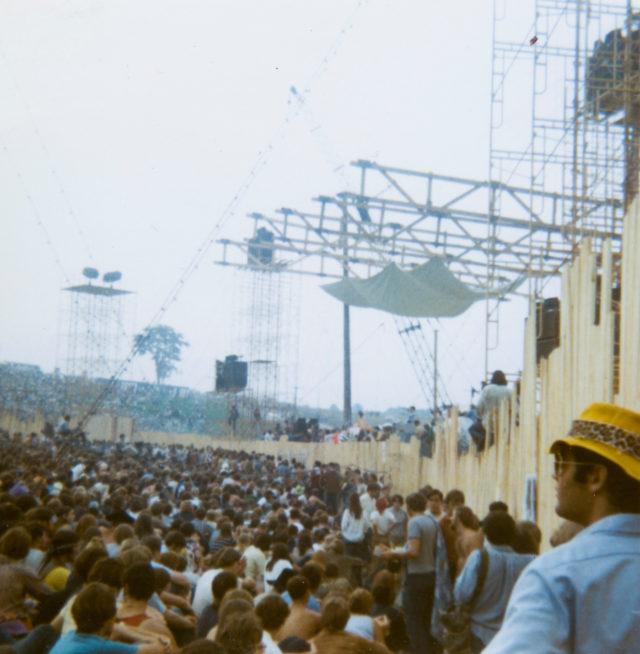 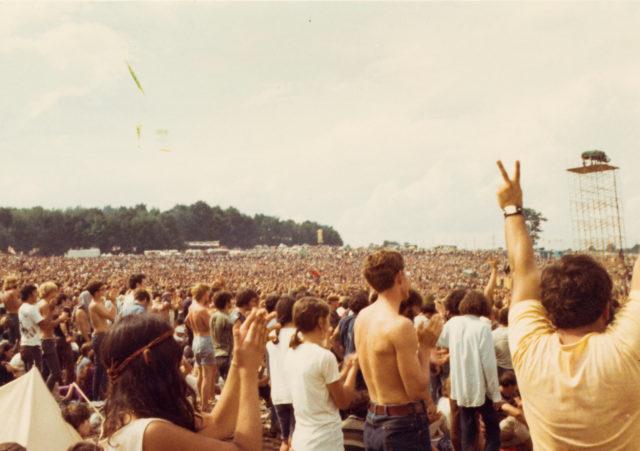