LOS ANGELES (Variety.com) – The partnership between the and Jay-Z’s Roc Nation company has caused a storm of controversy since it was revealed earlier this month, largely because it sees Jay teaming up with an organization he’d previously harshly criticized for its treatment of Colin Kaepernick and other players who kneeled during the National Anthem as a symbol of protest. At the 2019 MTV VMAs on Sunday, several artists who have worked with Jay-Z, walked the red carpet (where Kaepernick’s girlfriend, TV host, Nessa, happened to be hosting the official MTV pre-show).

Asked by Variety his thoughts on the partnership, Redman, who has toured the globe with Jay-Z, said he’s taking a wait-and-see approach.

“Being from the same umbrella as Jay-Z, I’m not political, but I’m sure whatever he’s going to do with the NFL, he’s going to branch out and open more doors for other players and for us to get a better understanding of the NFL,” Redman said. “Come on, Jay-Z is smart, my dude. I don’t really know the details of why he’s doing it, but Jay-Z has never really made a bad move during his career, so I’m sure whatever he’s doing with the NFL right now will make sense in the end, if we can just wait and hear what he’s got to say about it instead of just judging from the beginning.

Many athletes have come to the defense of Colin Kaepernick, including Kaepernick’s friend and former teammate Eric Reid, while other stars, like Cardi B, are giving Jay-Z the benefit of the doubt. When asked by a reporter her thoughts on Jay-Z’s NFL deal, Cardi B said she believes Jay-Z could bring about change, saying, “I feel like Jay-Z could bring back Colin Kaepernick, I feel so. I feel like he has that power.”

On the other hand, Reid has fiercely spoken out against Jay-Z, saying, “Jay-Z claimed to be a supporter of Colin, he wore his jersey, he told people not to perform at the Super Bowl because of the treatment the NFL did to Colin, and now he’s going to be a part-owner. He’s sounding despicable.”

Earlier today, following Redman’s interview with Variety, the NFL and Roc Nation made their first announcement , following their partnership: an apparel line called “Inspire Change” and a concert series called “Songs of the Season,” which will kick off on Sept. 5 in Chicago’s Grant Park, featuring performances by Meek Mill, Meghan Trainor and Rapsody. 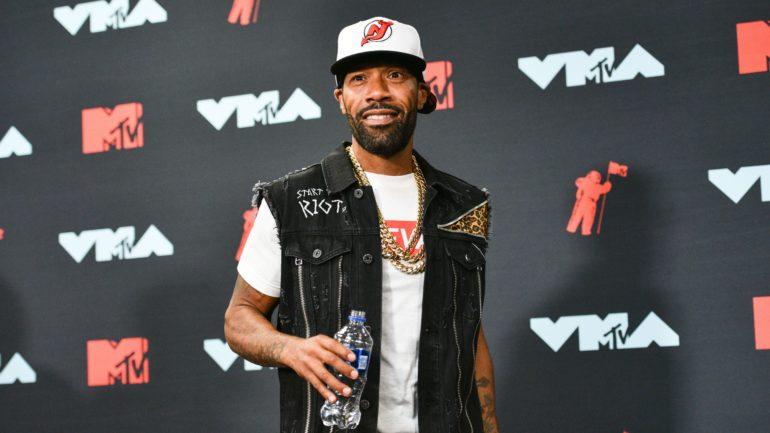