LOS ANGELES (Variety.com) – Ramy Youssef kicked off the Golden Globes with something of an upset, winning the 2020 TV musical or comedy actor Golden Globe for his role in the self-titled, semi-autobiographical Hulu comedy “Ramy,” which he also created, writes, produces and directs.

Youssef was up against tough competition, beating incumbent winner Michael Douglas (“The Kominsky Method”), Bill Hader (“Barry”), Ben Platt (“The Politician”) and Paul Rudd (“Living With Yourself”) to take the trophy.

On stage, Youssef joked that his mother was rooting for Douglas. “Egyptians love Michael Douglas, I don’t know if you know this.”

“I would like to thank my God — allahu akbar — and Hulu,” he continued. “I know you guys haven’t seen my show. Everyone is like, ‘Is this an editor?’”

“We made a very special show about an Arab Muslim family living in New Jersey and this means a lot, to be recognized on this level.”

Youssef’s portrayal of the titular character in his comedy was much praised when the series premiered in April 2019, as was the show itself. Variety TV critic Caroline Framke wrote at the time: “A comedy based on ’s life was never going to look quite like anything else on TV.” But both the creator-actor and the show failed to raise enough attention among the Television Academy to score Emmy nominations. This HFPA honor is the first major award for the show, which is in production on Season 2.

See the updating list of winners at the , hosted by Ricky Gervais, here .

Speaking backstage of the Hulu comedy, Youssef said: “The tendency when making a show about a group that people don’t know is to make them good. I wanted to lead with Muslims’ problems and have people connect with them on a human level.”

When asked if thanking God in his speech was a rib at Gervais’ monologue, in which he encouraged the winners to thank their gods and their agents and get off the stage, he said that didn’t change his speech at all.

“I was going to say that anyway,” he said. “My show is about someone who believes in their faith, and so naturally I don’t always feel like I’m on the same page as the comedic stylings of Ricky Gervais. My faith is something that’s very persona’ to me and it’s an important part of the show.” 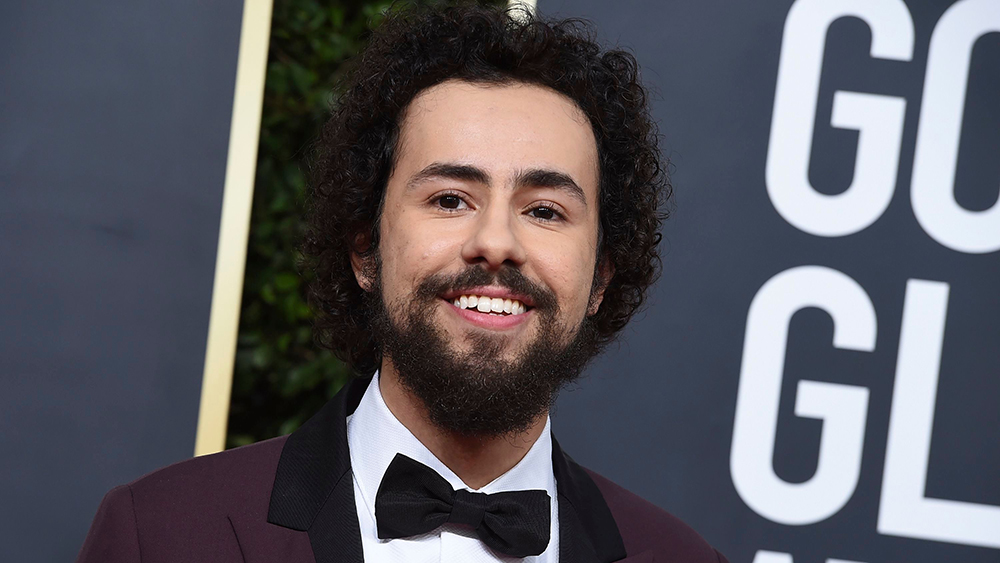