LOS ANGELES (Variety.com) – BARCELONA – The Quirino Awards will launch its 2nd Co-Production Forum for Ibero-American Animation which will take place around the awards ceremony, on the Canary Island of Tenerife  over April 16-18 next year.

The call for project submissions to the animation market kicks off Dec. 4 and will be announced  the same day at Buenos Aires’ Ventana Sur event.

The event will mainly see presentations, of individual titles, work sessions and B2B meetings where producers will have access to key Ibero-American industry players. The organization will place especial emphasis on inviting international companies from Europe, it said.

The has joined forces with Ventana Sur’s Animation! and Mexico’s Pixelatl Festival to set up the Ibero-American Animation League. Among its ongoing initiatives is La Liga Award, an invitation for an Ibero-American project where a fully-paid up participant can attend the three events.

Finished animated works may apply for submission to the Quirino Awards until Dec. 12 in its nine categories whose original language is mostly Spanish, Portuguese or other non-hegemonic languages spoken in the Ibero-American region.

The Quirino Awards were created to celebrate the flourishing animation sector in Latin America, Spain and Portugal, and to promote international co-production. Event was named in honor of Argentina’s Quirino Cristiani, the director of “El Apóstol” (1917), said to be the world’s first animated feature, which sadly was lost in a fire.

Tenerife is decisively backing the animation sector in Spain through its label Tenerife Isla Cartoon. The Quirino Awards is a key event among its various initiatives.

Others include an intensive animation workshop Bridging the Gap (BTG), a 40% tax rebate for foreign shows animated in the Islands with a $224,000 minimum local spend, and a special fiscal zone (Zona Especial Canaria, ZEC) allowing companies launched in the Islands to pay just 4% in corporation tax. 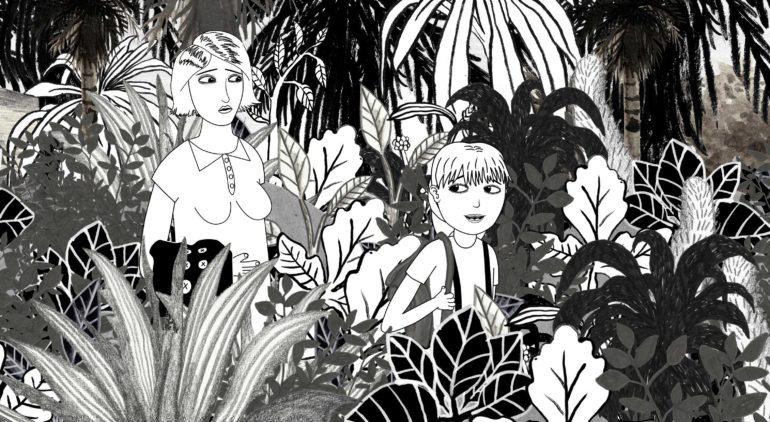 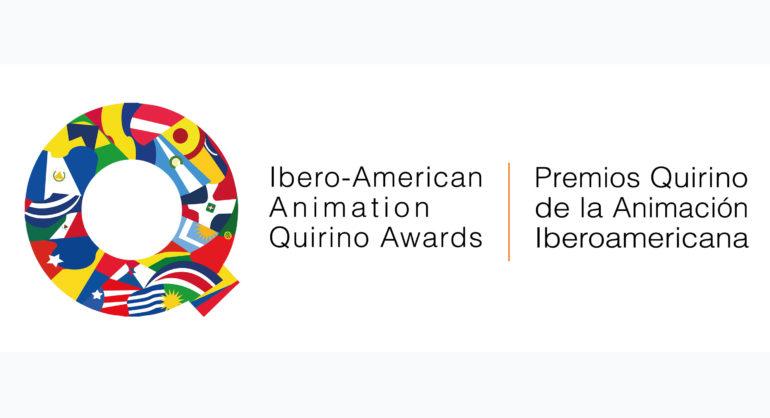