Queen to Perform at Oscars

Queen will perform at the Academy Awards ceremony on Sunday, the Motion Picture Academy announced on social media today. The move, which is not completely a surprise, comes in the wake of the blockbuster success of “Bohemian Rhapsody,” the biopic about the band and its late singer, Freddie Mercury.

The band now performs under the name + Adam Lambert, with two of the four original members, guitarist Brian May and drummer Roger Taylor, fronted by former “American Idol” star Adam Lambert, who has won critical applause in his role as the group’s frontman over the past few years. Bassist John Deacon has not performed with Queen for many years. 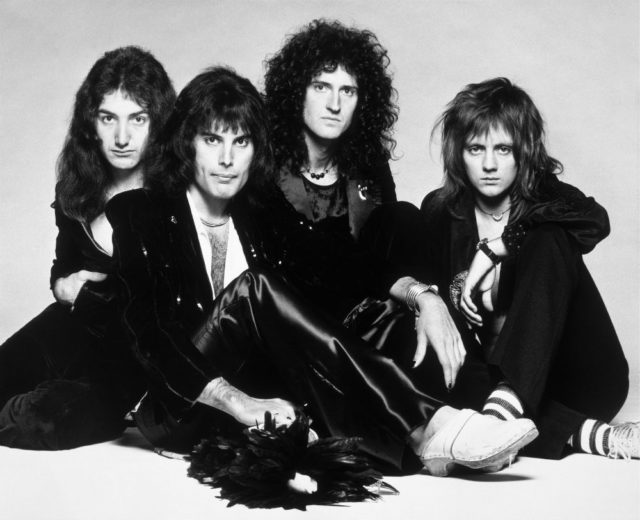 As previously reported by Variety, the telecast’s producers were known to have reached out to reps for the film and the band early in the planning process to try to procure Queen for the opening slot of the show. Several weeks ago, sources close to the situation indicated it wasn’t going to happen, but clearly things have turned around in the interim.

This marks a rare instance where a music performance on the Oscars might be considered one of the show’s biggest ratings-baiting “gets,” between the movie’s blockbuster success ($212 million in the U.S. to date, and a worldwide cume of $854 million) and the fact that Queen itself is undyingly popular (the song that gave “” its title was named in December as the most streamed song ever that originated in the 20th century).

The addition of Queen + Lambert does have the effect of loading more music into a show that had been trying to rid itself of too much of it. The Academy recently relented and acceded to a popular outcry in allowing performances of all five best original song nominees on the telecast, after word slipped out that they’d planned to only include Lady Gaga’s and Kendrick Lamar’s numbers. It’s said that some of the lesser known nominated songs will be abridged to the 90-second range — a fate that surely will not befall Gaga, Lamar or, obviously, in their featured spot, Queen.

While “Bohemian Rhapsody” takes considerable liberties with the group’s history, the power of the band’s music and a spellbinding performance from Rami Malek (who portrays Mercury) have overshadowed most of the criticism. 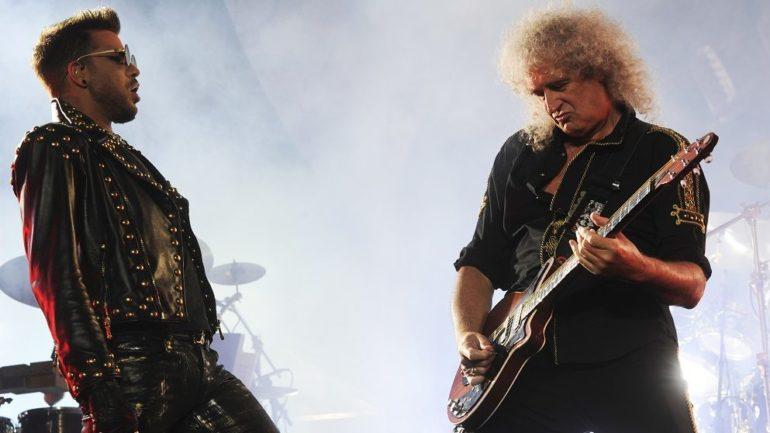